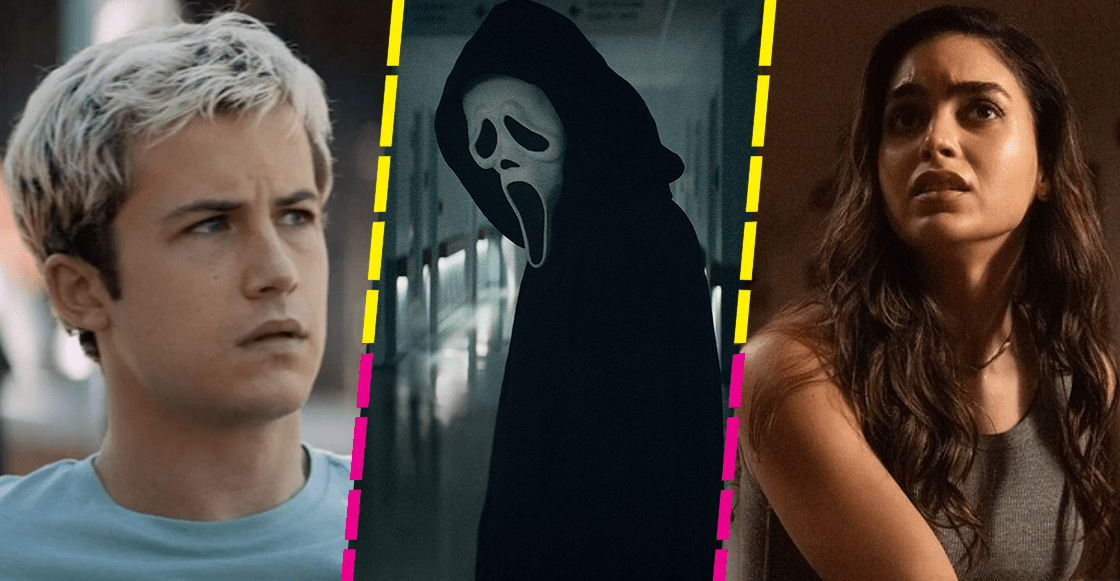 If there’s one thing horror movie fans can be happy about, it’s that many of the biggest franchises in this genre have returned in recent years. There are several examples of what we are talking about; However, to kick off 2022, we have back one of the classic scary stories that we are sure caused a lot of scares for many. Yes, of course we talk about Scream, who after a good while in silence, returns and in a big way.

As you may remember, it was in 2011 when we saw the most recent film in this franchise, which, to be honest, did not go as well as the studio expected nor did it have a great reception from the fans. That’s why they let all these characters rest for a long time -10 years to be exact-, but at the end of 2021 we found out that after many rumors, Ghostface and company would be back with a kind of reboot that promised a lot for various reasons.

‘Scream’ is back with familiar faces and a new cast

To get started, in the fifth film Scream We will see the return of four characters who were extremely relevant in the previous tapes: Sidney Prescott, Gale Weathers-Riley, Dewey Riley and Judy Hicks, played once again by Neve Campbell, Courteney Cox, David Arquette y Marley Shelton respectively. This of course excited us a lot, but it was also interesting to know that we would have a new youth cast with names that attract a lot of attention.

That is why before they see the new film of Ghostface and company in the cinema, and so that they do not arrive blank at the cinema, here we will tell you who is who in this story. But this time we will leave out Sidney, Gale, Dewey and company, we will only focus on the faces that join the cast and that surely their characters will leave them with the eye square (and probably identify with them)… are you ready? Here we go.

To begin with, we have the protagonist of this new film by Screamneither more nor less than Samantha Carpenter. This girl is played by the Mexican actress Melissa Barrera – whom we recently saw in the film adaptation of In The Heights– and the truth is that there is very little information about her, but they have made it very clear to us that there is a huge mystery and that it is probably linked to the original Ghostface. They cannot lose sight of it because obviously it will be very important.

Of course Jack Quaid was one of the names that caught our attention within the new cast of Scream, because we were excited to see him recently as Hughie in The Boys from Amazon Prime Video. But in this movie she brings to life Richi Kirsch, who has something to do with Samantha Carpenter and alongside the old cast members alongside the new blood, will play a relevant role in ending Ghostface but… will he survive? We’ll see. 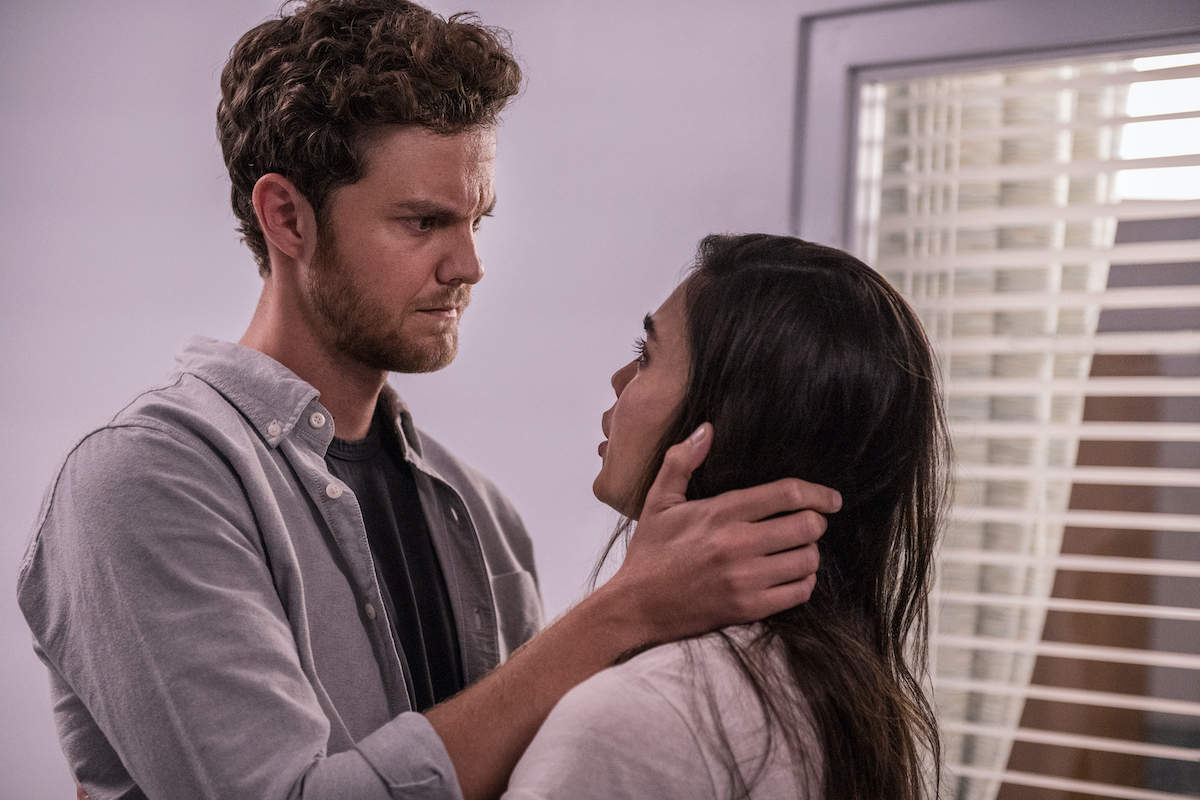 Of course, we couldn’t leave out Dylan Minnette – whom we’re sure many remember for playing Clay Jensen in 13 Reasons Why? and for being the lead singer of Wallows–. On this occasion, Dylan plays Wes Hicks, the son of none other than Judy Hicks (who is now the sheriff of Woodsboro) and despite the fact that she seems to know Ghostface and has in her mind what to do not to draw his attention, she seems to be a perfect target for this iconic killer.

In the new movie Scream They brought together several young talents that you have surely seen in other productions. Such is the case of Jenna Ortega, who appeared in the second season of You, but now we see it as Tara Carpenter, Samantha’s sister who finds herself in danger after being one of Ghostface’s first targets. From that moment on, all the events of the film are triggered, so as you will see, practically none of this would be possible without it. 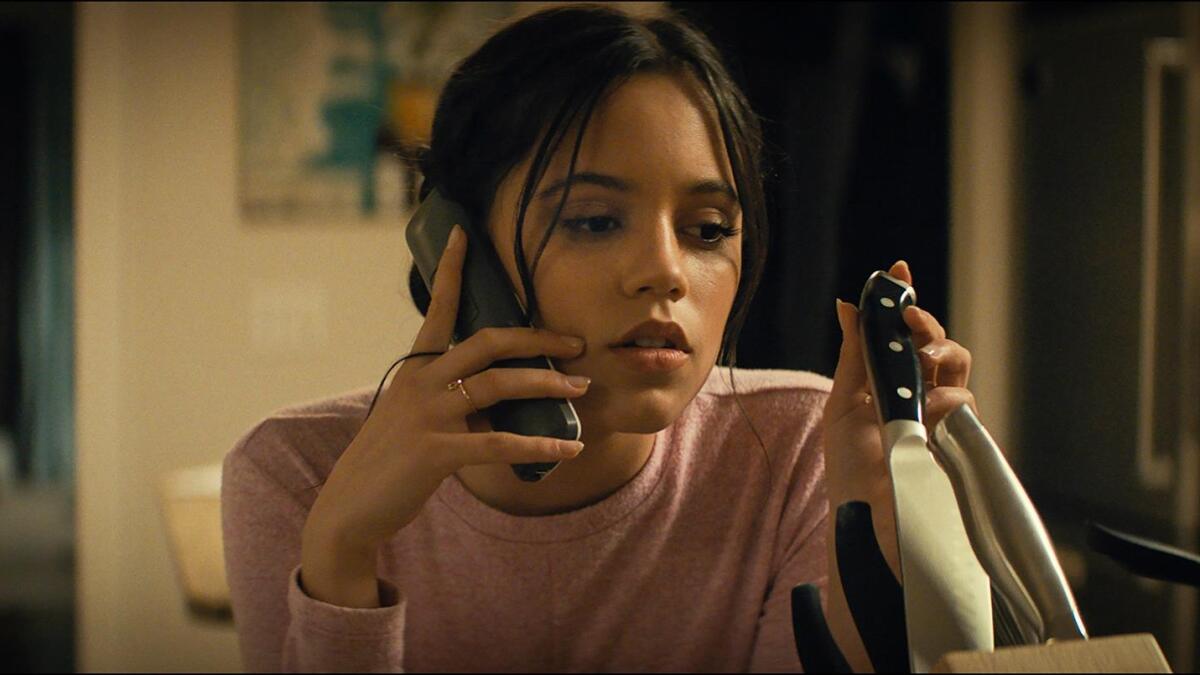 The young talent -as well as in previous installments of Scream– is very important for the development of the plot, and in the new film this is no exception. And it’s time to talk about Jasmin Savoy Brown (which you surely saw in Yellowjackets from Showtime and The Leftlovers from HBO), who plays Mindy Meeks-Martin and yes, you can guess from her last name, both she and her brother Chad are nephews of Randy Meeks, so they’ll probably play a big role against Ghostface. 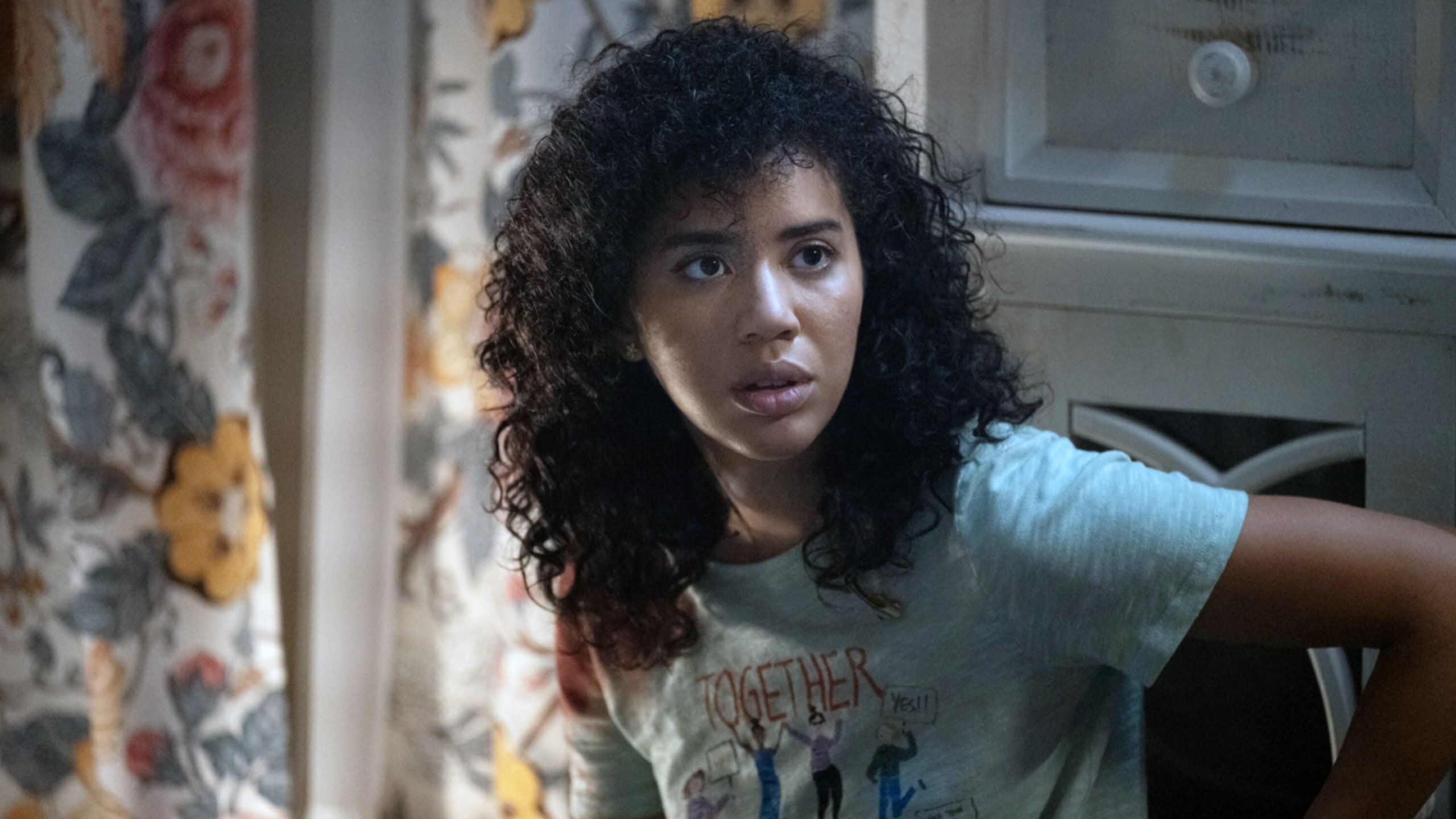 And if we’re already talking about Mindy, we can’t let Chad. In Scream, Mason Gooding –son of Cuba Gooding Jr. and who has had roles in Booksmart de Olivia Wilde o Love, Victor from Hulu– plays this character, which they show us as a football player who could be suspected of starting the murders. The fact that he is allegedly behind the latest murders would be impressive, but it would give rise to a long theory that his uncle Randy is actually Ghostface, but we will confirm that later. 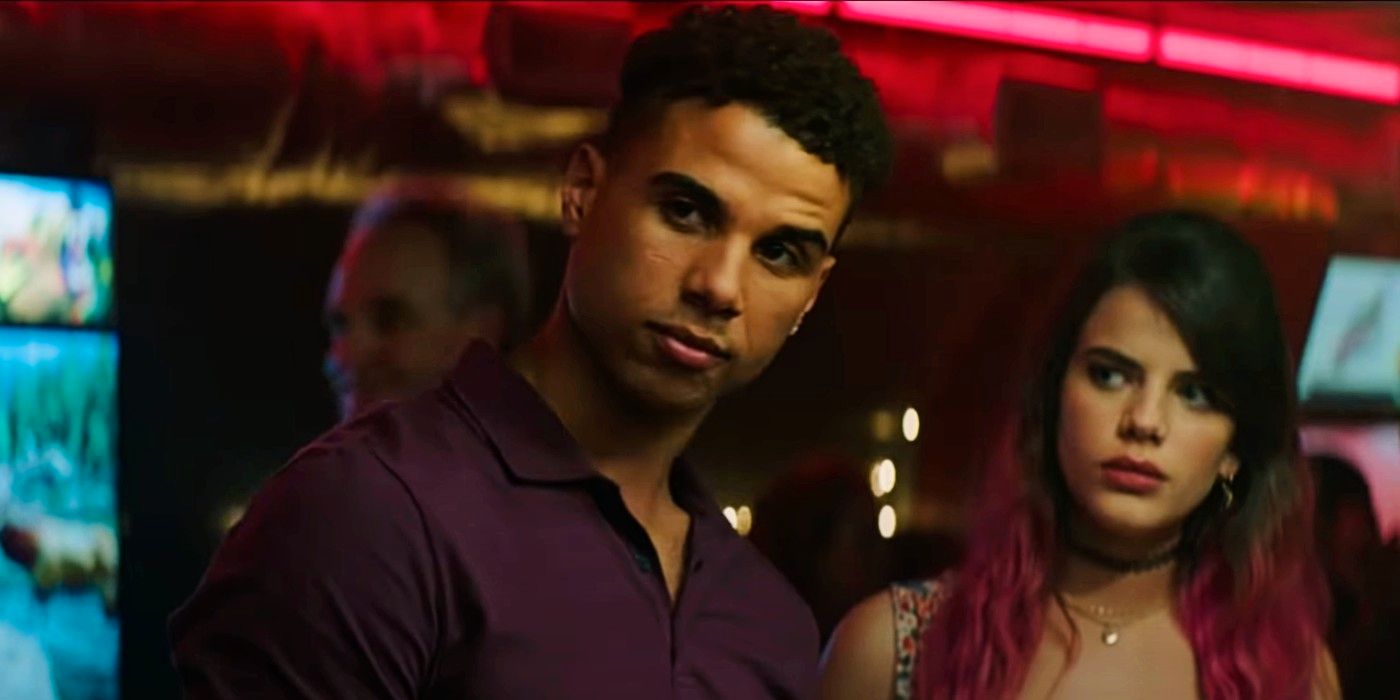 We are approaching the final stretch, but we can not leave aside the rest of the young cast that could probably be victims of Ghostface in the new movie of Scream. Now it’s time to tell you about Amber Freeman –played by actress Mikey Madison who has had roles in series such as Better Things the FX–, who we do not have much information about but curiously has clothes similar to a character that we have already seen in this franchise and that did not end wellCould it be that it will reach the end of the tape? 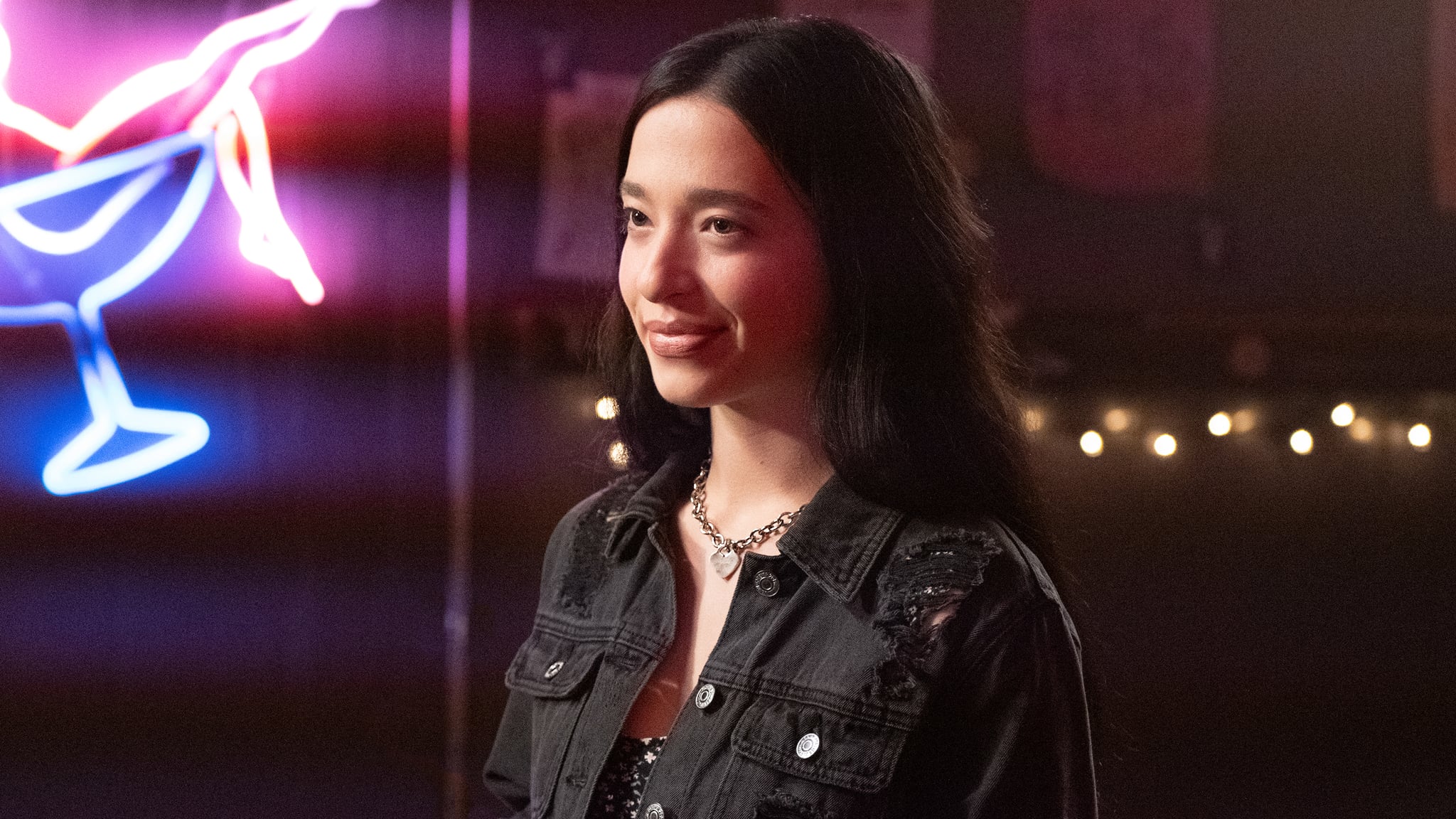 As you may have already noticed, girl power will be present in the fifth film of Scream, with a lot of interesting female characters. One of them is Liv McKenzie -To who Sonia Ben Ammar gives him life–, who despite the fact that we do not know exactly what his role will be within the plot (and much less when facing Ghostface), is part of the group of young people who are harassed by this iconic murderer and who surely , will have a scary encounter with him. 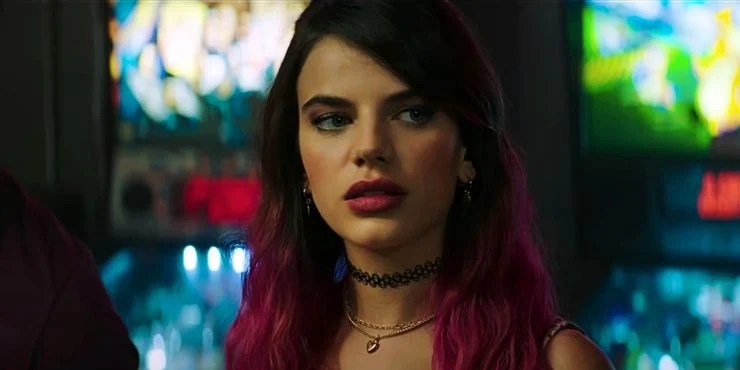 To finish, we will talk about Vince Schneider -interpreted by Kyle Gallner, which has appeared in minor projects such as Wet Hot American Summer, The Shield, Outsiders Y Ghosts of War-, To who we will see in the new movie Scream like the bully and the bad boy in the story. Although yes, we have no idea how he will relate to the other juvenile characters, but he will probably not survive to the end and may be one of the victims of Ghostface. 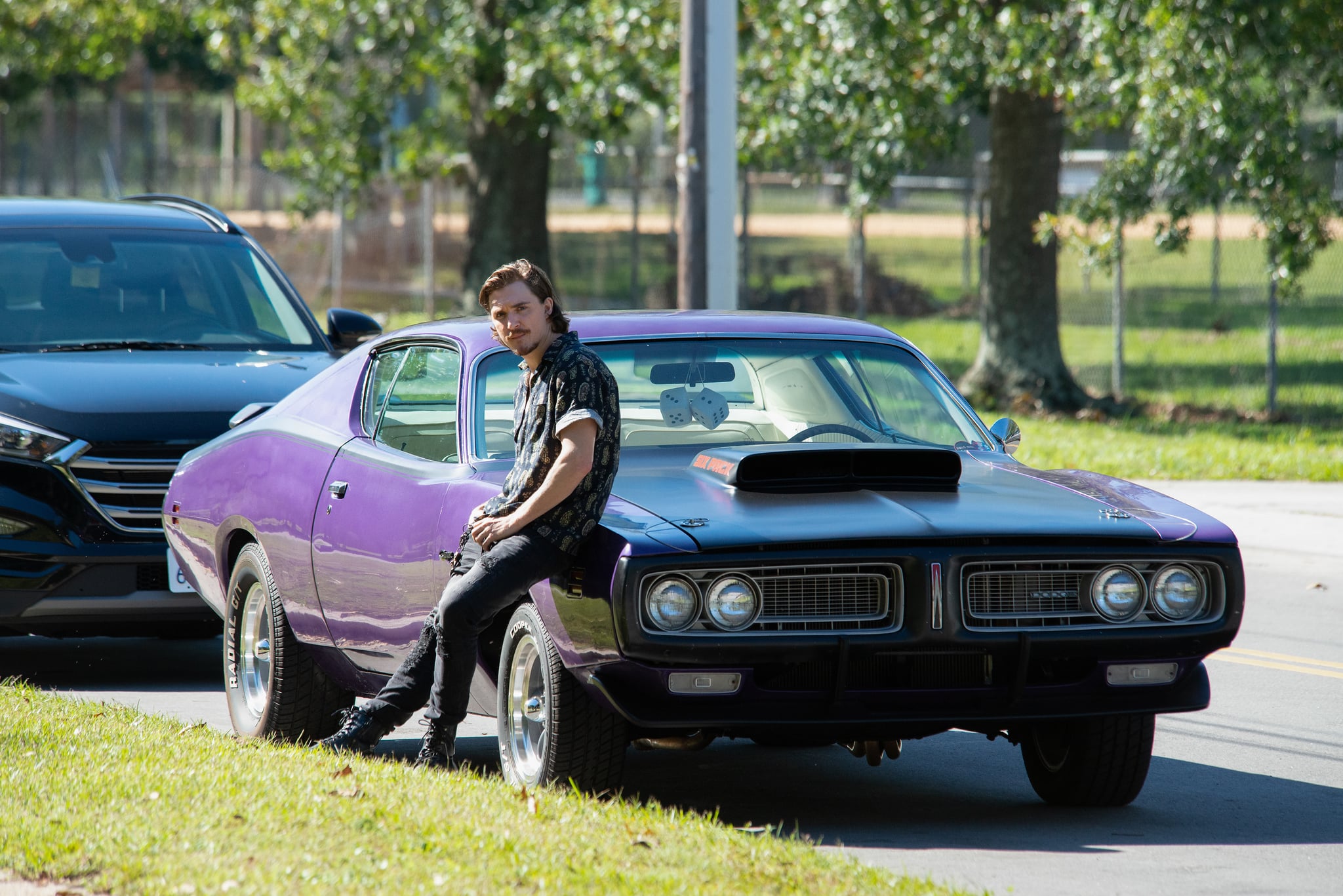 New Blood vs. Ghostface: Who’s Who in the New ‘Scream’ Movie?