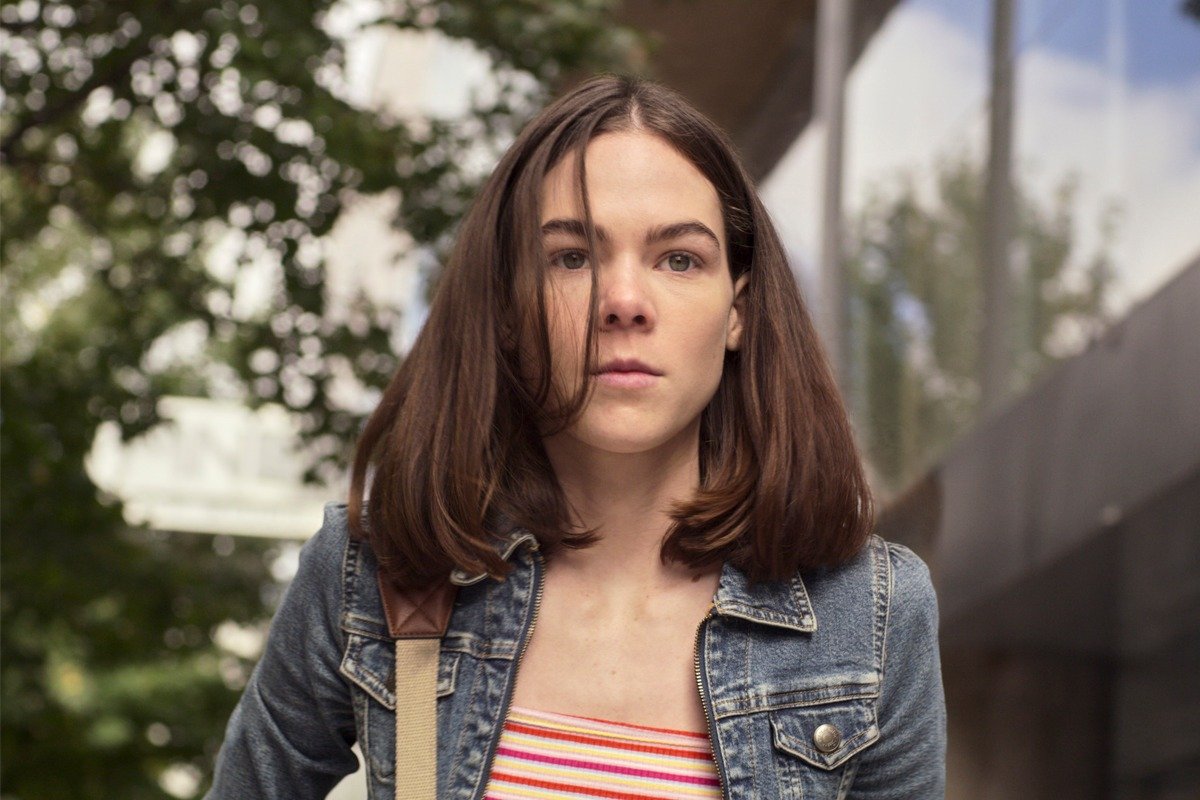 Every week the streaming content platform Netflix updates its catalog of titles and productions available around the world. Venezuela is not an expecion. The service, one of the most popular in the country, is increasing its offer more and more: from movies, series and miniseries, the platform even offers third-party films, television series and original titles.

For this reason, the ranking of the 10 most viewed productions, which is shown when entering the platform, changes almost every day depending on the country. In Venezuela, titles such as El Inocente or Selena: The Series remain in the top, but this week’s premieres also appeared: Who killed Sara, The woman in the window and I am all the girls.

Next, the series and movies that lead the Netflix ranking in Venezuela this week.

Three days ago the second batch of episodes of the series created by the Chilean José Ignacio Valenzuela was released. The search continues for Alex Guzmán, who was released from prison after 18 years, after serving a sentence for the murder of his sister Sara. He knows that he did not kill her and ready to find the culprit. The key point is to know why the Lazcano family pointed him out as the person responsible. “The public will find many answers in this second season, and I am sure they would appreciate it a lot, because as a spectator, one wants to know things, to understand the story more and more. There are going to be those answers, and also people are going to know another part of all the characters, which they did not see in the previous season, “said the protagonist Manolo Cardona in interview.

The Spanish miniseries, based on the homonymous novel by Harlan Coben, falls from first place, but remains in the top for the third consecutive week. The production, directed by Oriol Paulo and starring Mario Casas, follows the story of an ex-convict and his wife who, after he was released from prison, try to rebuild his life and give a future to the son they are expecting. However, a call will come to change their plans and jeopardize everything they fought for.

The film is an adaptation of the bestselling novel by AJ Finn. It follows Anna (Amy Adams), a woman who lives alone in her New York home and suffers from agoraphobia. Her only contact with the outside world is what she can see through the window, but Anna’s life is turned upside down when, without leaving her home, she witnesses a crime.

I am all girls

The film is based on true events that took place in South Africa during the 1980s. A ruthless detective unexpectedly teams up with a murderer to take down the leaders of a powerful child trafficking ring. It premiered on May 14.

Based on journalistic documents and testimonies from close people, this series portrays the life of Pablo Escobar. The story begins between the operation that killed the head of the Medellín Cartel and the murders of its most prominent victims, with real scenes. It shows his origins as the son of a peasant and a teacher. A child Pablo Escobar appears, fragile and afraid, who after experiencing his first closeness to death, develops his mischievous facet under the tutelage of an Antioquia matron. The series portrays how, as he grows, he becomes more and more ambitious, one of the worst criminals in contemporary history.

The second season of the Mexican novel that Telemundo aired follows Diego and Isabel, two strangers who travel to the United States and pretend they are a couple. He, persecuted by drug trafficking and she, by a violent husband.

Two remodelers, Pete (Mark Wahlberg) and Ellie (Rose Byrne), are a young couple who decide to become parents and start a family through foster adoption. Overnight, they will find themselves caring for three children who are siblings: a rebellious 15-year-old named Lizzy, 10-year-old Juan, and 6-year-old Lita. Soon, the couple discover that being a family is much more than living under the same roof. It premiered in late 2018 and arrived on Netflix on May 16.

The popular production created by Fernando Gaitán is one of the most stable within the top of the streaming platform. It was broadcast on television between 1999 and 2001. It follows Beatriz Aurora Pinzón Solano, a young and brilliant economist, unattractive. She works for a fashion company called Ecomoda. Betty, as they affectionately call her, has to constantly endure the insults and scorn of her co-workers, especially the secretary Patricia Fernández, the designer Hugo Lombardi and the company’s shareholder, Marcela Valencia, while rising for her skills and efficiency he gains the trust of the president and the one he secretly falls in love with: Armando Mendoza.

Based on the popular Christmas classic by Dr. Seuss, The grinch it reached number 2 in the ranking two days after its premiere and remains at the top of the platform. The film tells the story of a cynical curmudgeon who hates Christmas and plans to steal it in order to regain silence and tranquility. Meanwhile, in Who Village, a sweet girl named Cindy-Lou, overflowing with Christmas spirit, plans with her friends to catch Santa Claus during his visit on Christmas Eve. However, as night approaches, his good intentions threaten to collide with those of the much more wicked Grinch.

The bioserie, which is divided into two parts, takes a journey through the life and artistic career of the queen of tex-mex, Selena Quintanilla. The artist was assassinated by the president of her fan club at the age of 23. The second installment of the series, starring Christian Serratos, focuses on his rise to fame, personal life and tragic ending.