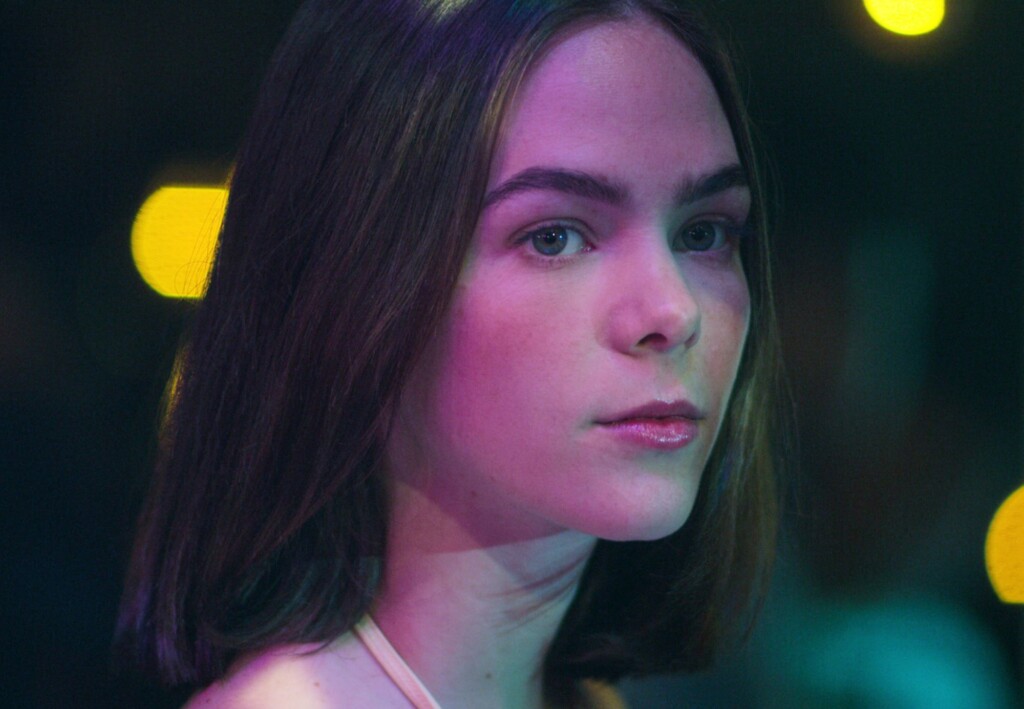 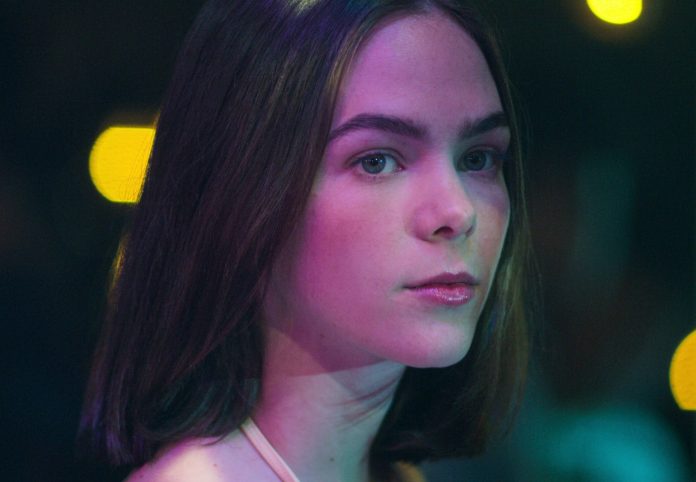 As is customary, Netflix updated its catalog of series and movies with new productions, which this week were positioned at the top of the Top 10 in Venezuela. Among the titles that occupied the top positions in the ranking this week in the country, the following stand out: Who Killed Sara?, Blue miracle, Army of the dead Y The innocent.

Next, the series and movies that lead the Netflix ranking in Venezuela this week.

A week ago, the second installment of the Chilean José Ignacio Valenzuela’s series was released and it still leads the streaming service ranking. In the new batch of episodes, the search continues for Alex Guzmán, who was released from prison after 18 years, after having served a sentence for the murder of his sister Sara. He knows that he did not kill her and is willing to find the culprit. The key point is to know why the Lazcano family pointed him out as the person responsible. “The public will find many answers in this second season, and I am sure they would appreciate it very much, because as a spectator you want to know things, understand the story more and more. Those answers are going to be there, and also people are going to know another part of all the characters, which they did not see in the previous season, “said the protagonist Manolo Cardona in an interview.

In second place is the film directed by Julio Quintana. The film tells the true story of Casa Hogar, a residence for children based in Mexico that faced the wrath of Hurricane Odile in 2014. As a result of this catastrophe, the film is putting the pieces together in such a way that it teaches that miracles already exist. that a group made up of 3 orphans and their tutor Papá Omar, decide that it is time to participate together with a partner, Captain Hernán Cosío, in one of the most important international fishing competitions: the Bisbee’s Tournament, which takes place every October in Cabo San Lucas. The young people competed in the edition of the Black and Blue Marlin, where they obtained the first place, thus living the greatest adventure of their lives.

Army of the dead

The film directed by Zack Snyder centers on a group of mercenaries who decide to carry out the biggest robbery that has ever been carried out in the city of Las Vegas, right after an epidemic of the undead occurs. For this they will have to enter a quarantine zone, with the risks that this entails.

The Spanish miniseries, based on the novel by Harlan Coben, remains in the Top 10. The production, directed by Oriol Paulo and starring Mario Casas, follows the story of an ex-convict and his wife who, after he left prison, they try to rebuild their lives and give a future to the child they expect. However, a call will come to change their plans and jeopardize everything they fought for.

The Norwegian science fiction suspense television series, created by Adam Price, focuses on the fictional town of Edda suffering the consequences of climate change and industrial pollution due to the activities of the factories of Industrias Jotul, a company that is led by a family of giants. Magne, a teenager who, upon moving to town, discovers that he has Thor’s powers, must face them.

Based on journalistic documents and testimonies from close people, this series portrays the life of Pablo Escobar. The story begins between the operation that killed the head of the Medellín Cartel and the murders of its most prominent victims, with real scenes. It shows his origins as the son of a peasant and a teacher. A child Pablo Escobar appears, fragile and afraid, who after experiencing his first closeness to death, develops his mischievous side under the tutelage of an Antioquia matron. The series portrays how, as he grows, he becomes more and more ambitious, one of the worst criminals in contemporary history.

Based on the homonymous novel written in 2017 by Darcey Bell, the film tells the story of Emily Nelson (Blake Lively), who is the director of public relations for a fashion company. Their son Nicky attends the same elementary school as Miles, Stephanie’s son. Emily and Stephanie become best friends when their children begin to share afternoons of play.

The second season of the Mexican novel that Telemundo aired follows Diego and Isabel, two strangers who travel to the United States and pretend they are a couple. He, persecuted by drug trafficking and she, by a violent husband.

The popular production created by Fernando Gaitán is one of the most stable within the top of the streaming platform. It was broadcast on television between 1999 and 2001. It follows Beatriz Aurora Pinzón Solano, a young and bright economist, unattractive. She works for a fashion company called Ecomoda. Betty, as they affectionately call her, has to constantly endure insults and scorn from her co-workers, especially secretary Patricia Fernández, designer Hugo Lombardi and the company’s shareholder, Marcela Valencia, as she rises for her skills and efficiency and he earns the trust of the president and the one he secretly falls in love with: Armando Mendoza.

The television series created by Roberto Stopello that began airing on Telemundo on September 23, 2014 and ended on January 29, 2019. Set and filmed in Mexico, seasons 1 and 2 tell the story of Sara Aguilar (Blanca Soto) , a beautiful housewife woman, who by her own indecision ends up becoming the drug dealer and participant in the most powerful money laundering network in Mexico in order to protect her son and his friends. As of the third season, the series revolves around Vicenta Acero (Carolina Miranda), better known as “La Coyote” 4, a beautiful young woman who helps immigrants cross the border from Mexico to go to the United States. 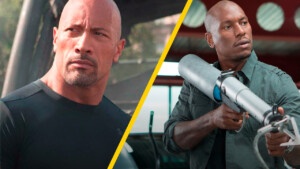 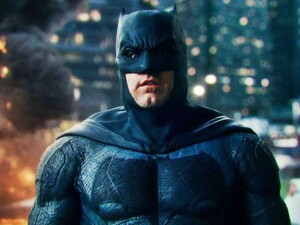 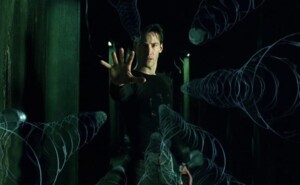 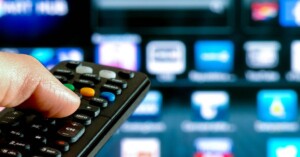 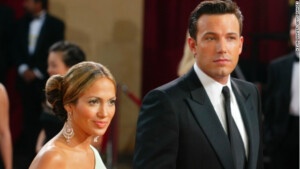