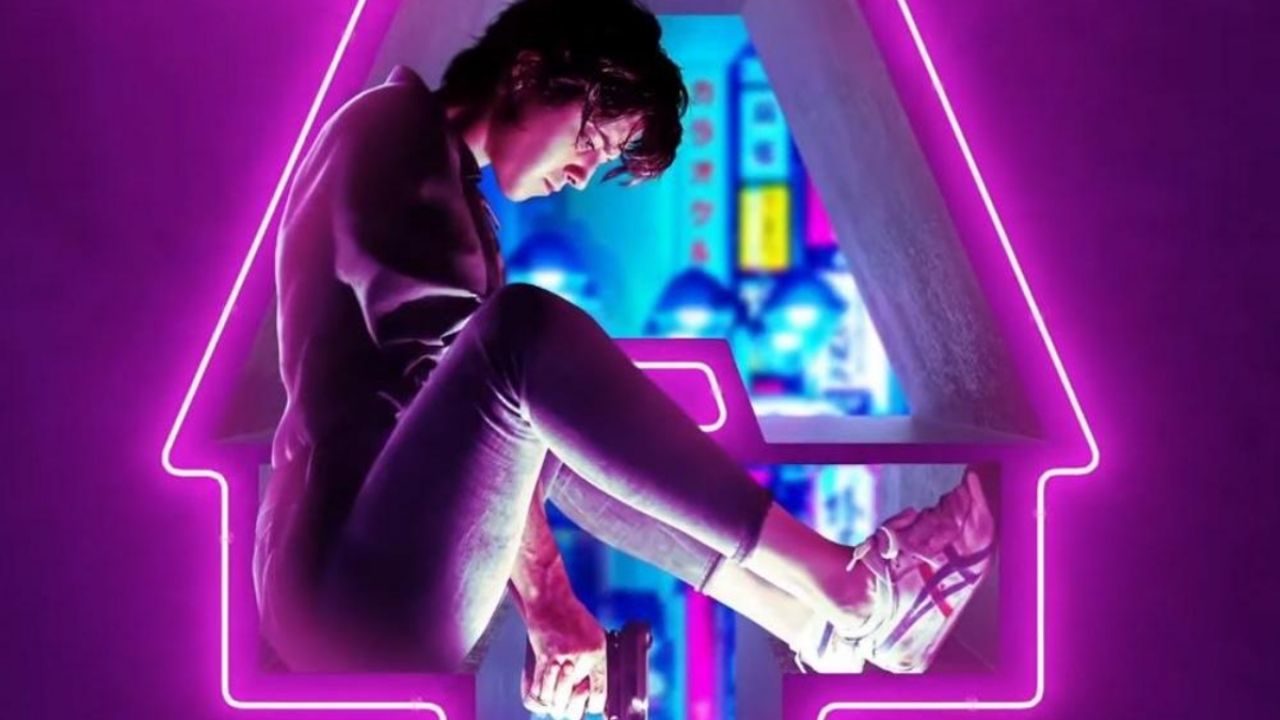 “Kate” has been the new action movie for a couple of days. Netflix se is in the trend of the most viewed on the streaming platform.

This tape shows Mary Elizabeth Winstead as never before, as she personifies a professional assassin who has a bloody and revenge mission as epic as that of John Wick.

The film begins by showing Kate, a professional murderer who discovers that someone poisoned her and she only has 24 hours to live, however instead of sitting and crying, she decides that she wants to “enjoy” her last hours, she decides to take advantage of that time to take revenge on all those who they could have something to do with his announced death.

However, revenge will not be as easy as it seems, as Kate will have to turn to her mentor Varrick (Woody Harrelson) and a girl named Ani (Miki Maryneau), who might have the key to get to the person you want dead.

How was it poisoned?

At the beginning of the movie it is revealed that someone gives Kate a dose of Polonium-204 when she has a glass of wine, a substance that infects her with radiation, a situation that will make her need to take several stimulant drugs in order to avoid dying immediately.

What we should point out that it is really very unlikely that someone will have at home or in the house a little polonio stored on the shelf, however the substance does exist and was discovered by Marie Curie in 1898, which caused the death of the winner of the Nobel Prize.

Polonium is a substance that is present in different places on the planet and is highly radioactive, however the Center for Disease Control and Prevention (CDC), ensures that it is only dangerous if it is consumed or comes into contact with an open wound and is not transmissible.

Exposing yourself to substances such as polonium increases the risk of cancer, however if it is consumed in a high dose, it can kill due to radiation in a matter of minutes, as it causes skin burns, nausea, vomiting, hair loss and other painful and lethal symptoms, as seen in the HBO series “Chernobyl.”

On the other hand, the CDC details that there is a cure for Acute Radiation Sickness, which is the degree of poisoning that Kate has on the tape.

However, the cure is only for people with a low level of exposure, that is why the first to arrive at the disaster area of ​​the Chernobyl plant did not survive that night, as they were exposed to very high levels of radiation, which They caused bone marrow damage, internal bleeding, infections that quickly led to their death.

It should be noted that the treatment focuses on treating the symptoms immediately and avoiding infections in the burns. However, in Kate’s case, having consumed the polonium means almost death in just a few hours.