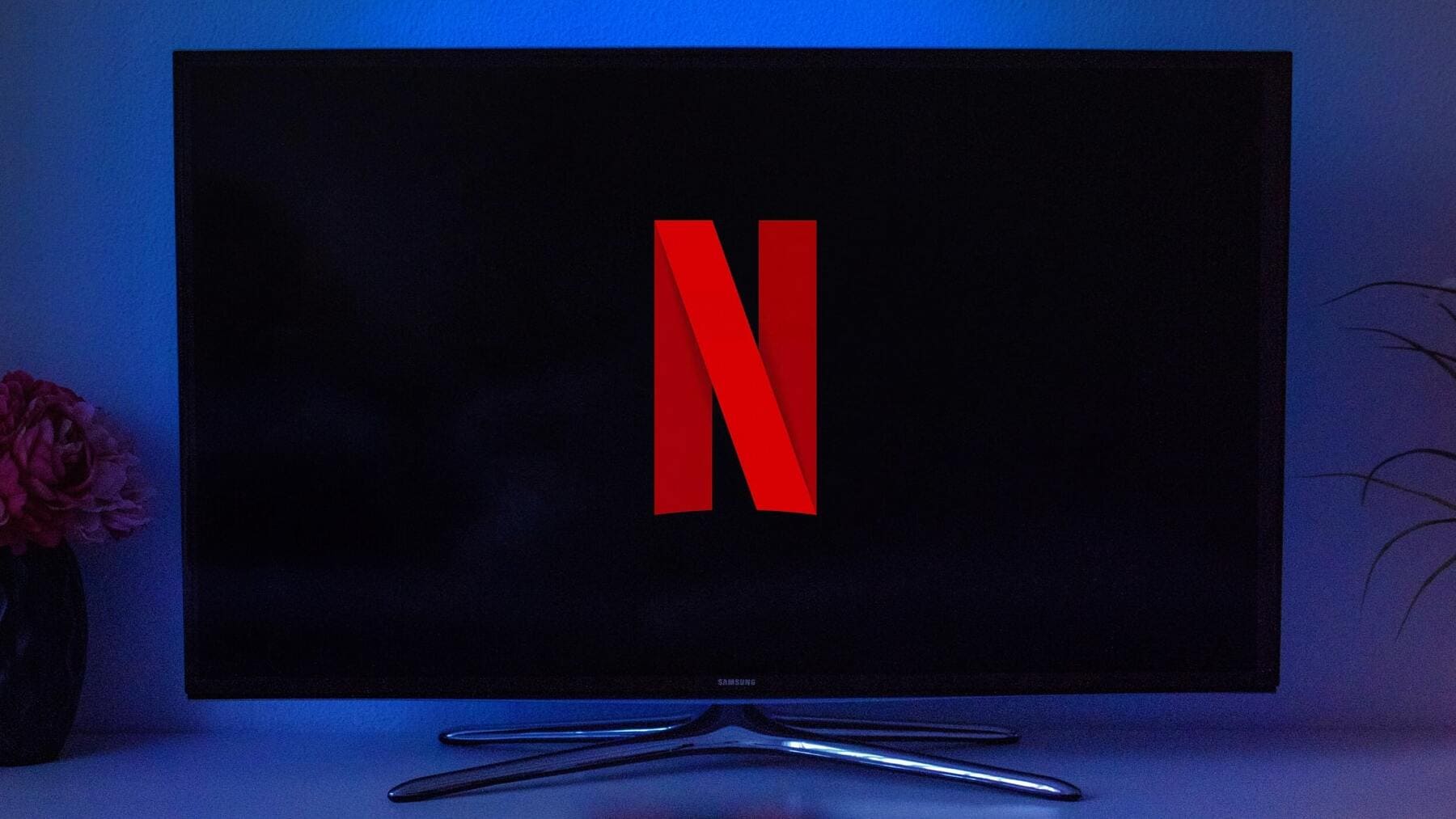 If you don’t have a plan for this weekend, how about seeing any of the thriller movies that are trending on Netflix?

Netflix has added the movie ‘Blood Red Sky’ to its catalog, and it has already become a success on the platform. A woman with a disease mysterious bloodstream kicks in when some terrorists hijack a transatlantic flight in which you travel with your child. To protect him, she is forced to reveal her dark secret and let out the monster she has always tried to hide.

One of the best suspense movies available on Netflix is ​​”Setback.” Adrián Doria is a young and successful businessman who wakes up in a hotel room next to the corpse of her lover. He is the main suspect, so he enlists the services of the best witness preparer. They both have to work together to find a reasonable doubt that will prevent Adrián from going to prison.

A Spanish film with very good ratings from both users and critics. On the banks of the river Bztán, in Navarra, appears the naked body of a teenage girl who has been murdered. Inspector Amaia Salazar is forced to return to the town of Elizondo to try to solve the case, where she encounters her own ghosts from the past.

A Supernatural suspense horror film based on true events. In the 1970s, Manolo and Candela, along with their three children and grandfather Fermín, moved to an apartment in the Malasaña neighborhood. But shortly after arriving they discover that they are not alone in the house they have bought.

Sawyer is a young college student who, on the way to a job interview, gets lost in a kentucky forest. His nightmare begins when he discovers that a group of criminals hiding in the forest are aware of his presence. Her only hope of getting out of the forest alive is a strange lonely man.

And finally, a Russian film that is very popular on Netflix. Igor Grom is the chief of police in Saint Petersburg and must face a assassin with plague doctor mask that ends with the lives of people who have escaped justice.

These are the Trendy thriller movies on Netflix that we recommend!