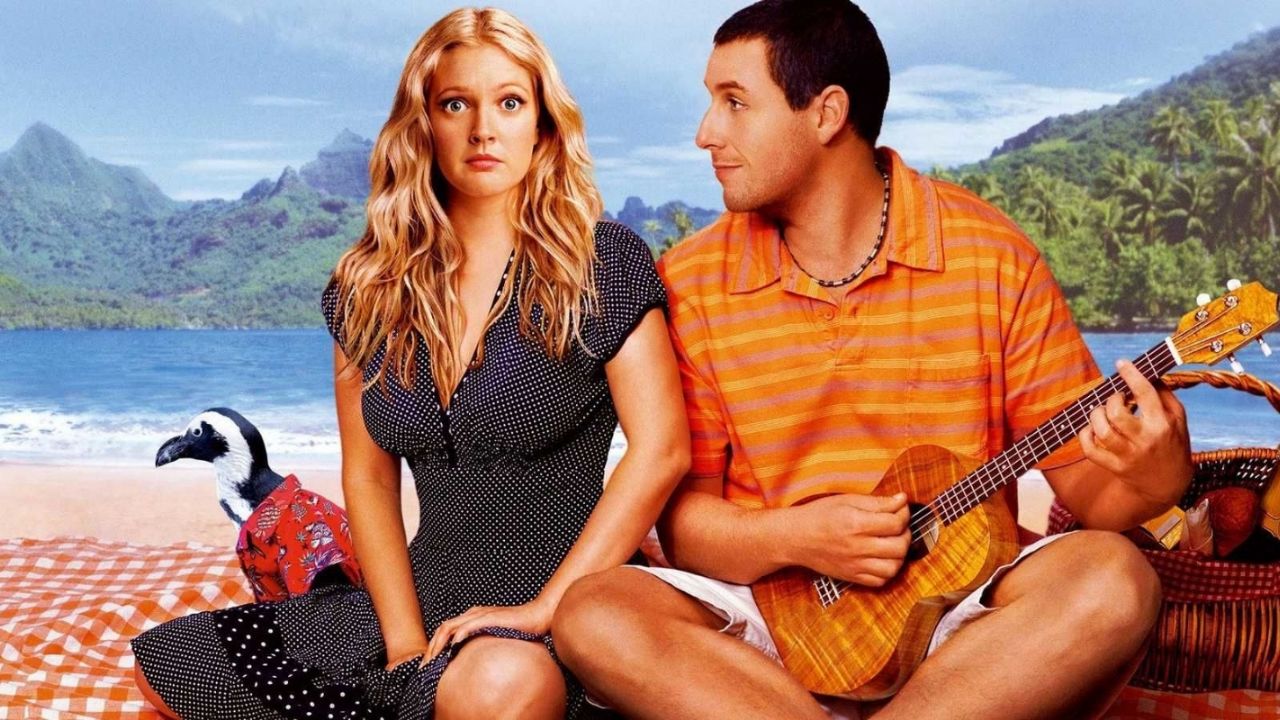 Since he started his acting career, Adam Sandler showed that he has a great talent for comedy. In this way, in his films makes viewers laugh very easily and enjoy what they are seeing.

Within the catalog of Netflix, several of the films made by the actor in recent years are available. Several of these films became very popular and became favorites of many people. If you are looking for what to see during this week, then you should give the filmography of Adam Sandler. Next, we recommend three movies that will make you laugh without stopping and you will love them.

Netflix: the Adam Sandler movies that will fascinate you

The film introduces us to Danny, a surgeon who is played by Adam Sandler. The protagonist decides to hire his assistant Katherine (Jennifer Aniston), a single woman with children, so that everyone pretends to be her family. His goal of her? Demonstrate to Palmer (brooklyn decker), a very beautiful young woman, that his love for her is so great that he will divorce his wife.

This was the first production that the actor starred in with Aniston. After this success, they returned to repeat duo for a film of Netflix: mystery on boardwhich was released in 2019.

Maybe one of the movies Adam Sandler most popular and acclaimed by the audience. The story introduces us to a marine biologist named Henry, who has no intention of finding love or committing to someone.

However, this suddenly changes when Lucy crosses his path. This young woman, played by drew BarrymoreShe is the girl of his dreams. But there is a small problem: every morning, the girl wakes up without remembering any details of the previous day.

After learning that their childhood basketball coach has passed away, a group of friends decide to get together. In this way, they choose as a meeting point a place where they held a championship years ago. An extremely funny movie to enjoy with friends or family, where we will see Adam Sandler shine like in several of his old movies. If you haven’t seen it yet, you can find it at Netflix.