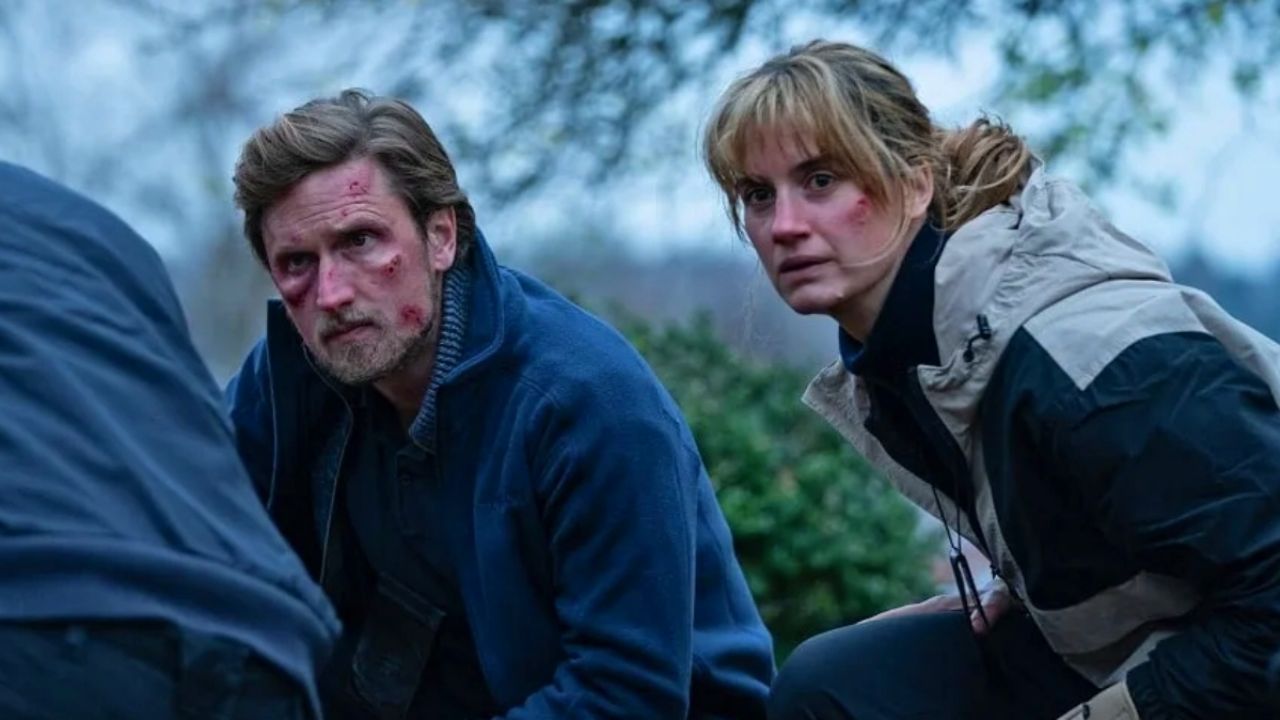 In spite of the diversity alternatives in the streaming market, Netflix continues to be one of the platforms with the highest demand worldwide, this principally because it bets on the best film releases, from the newest to the classics.

It should be remembered that since the arrival of the health crisis by the coronavirus, more often, people wonder what they can see in the giant streaming, Netflix, where you can find a great variety of movies and series of various themes and genres.

And precisely in front of sites that represent the competence, like Amazon Prime Video, Disney +, Paramount plus, among others, now the American company Netflix is ​​looking for a way to stand out from the others platforms that they also offer entertainment.

However, films They are not the center of the platform, since documentaries can also be found in their reproduction lines, series, short films and all kinds of productions acclaimed for criticism.

For this reason, we have prepared the recommendation of a series that is hosted within the red logo platform, Netflix, where various content corresponding to various film genres are constantly uploaded, and one of the genres that has caused a sensation is precisely that of thriller and psychological terror, this since the arrival of the series “The Squid Game”, same that has become one of the successes in the history of Netflix.

A series that could displace “The Squid Game”

Netflix hosts within its playlists a serie that, according to the critics specialized, is a production that could displace the hit series “The Squid Game.”

And it is “The Hartung case”, a production that follows the story of a police officer who makes a discovery that will generate terror in all the citizens of a quiet suburb of CopenhagenThis after a young woman was found brutally murdered in a playground and without a hand.

This is how the police next to their team investigation and working decides to stick to this case and give more details about this murder that generated unrest in the place.

Detective Naia Thulin is the one assigned to this case alongside her new partner Mark Hess, who little by little will develop this history, which is related to the case of a girl who disappeared a year before and who is presumably dead, who in turn is the daughter of the politician Rosa Hartung.

This story features the performance of Danica Curcic, Mikkel Boe Følsgaard and Iben Dorner, who through this first season will make Netflix users pass chilling moments, as it follows a history about crimes which in turn is based on a book del escritor Søren Sveistrup.

It should be noted that said Danish psychological thriller novel is based in the characters of said serial production, which was translated into 28 languages ​​and published in 50 countries.

Netflix: This is the MOST VIEWED thriller in Mexico today; will make you chill

On Netflix there is a series BASED ON REAL FACTS that will make you shudder; are you going to think about your goals | TRAILER

Netflix: This is the new psychological thriller series that could displace “The Squid Game”