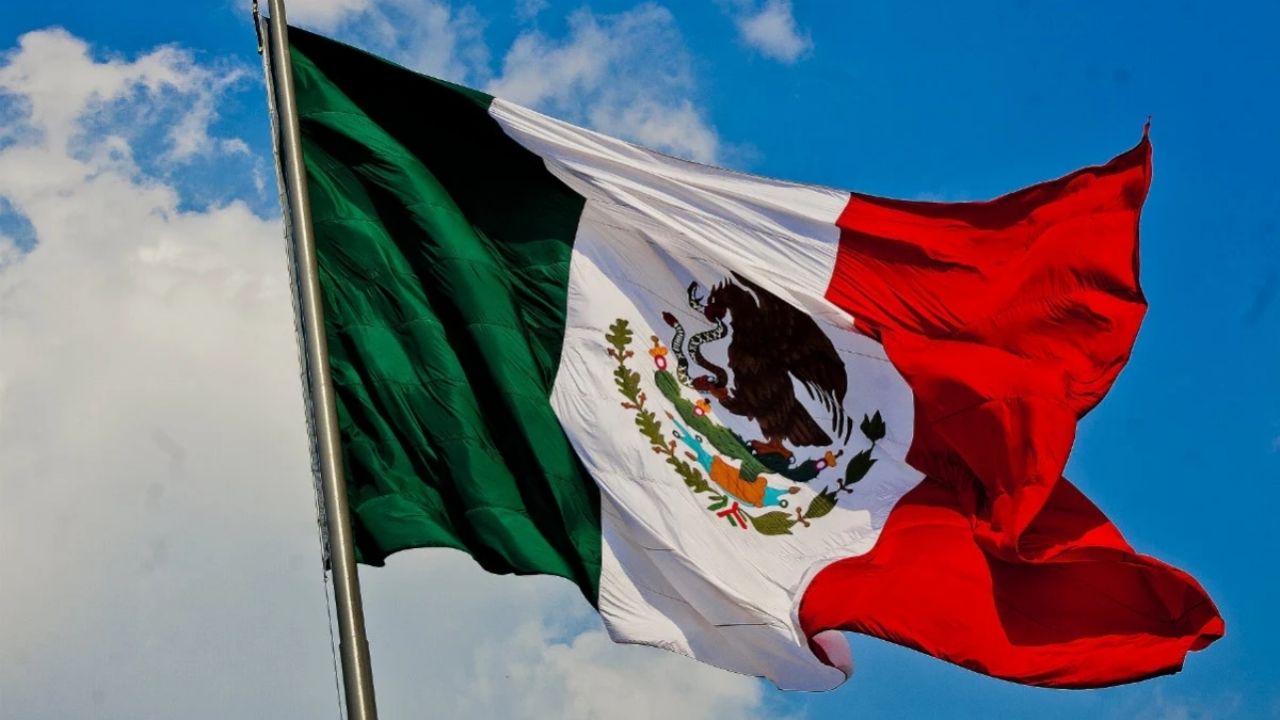 In this sense, people wonder what they can see on the streaming giant, Netflix, where they can find a wide variety of movies of various themes and genders.

In addition, it is important to remember that the streaming giant brings to its platform new productions that include series, movies and documentaries to satisfy kids and big.

On the history of Mexico

For this reason, we have created a selection of a tape to watch this weekend or this weekend, accompanied by your loved ones; this tape will fill you with powerful emotions.

In that sense, people also wonder about productions within the platform that address topics based in real events, specifically of various documentaries that tell facts that are remembered to date.

That is why we have generated a selection of one of the documentaries hosted on the platform that you may not have seen, which portrays reality in Mexico, so in an hour and a half it will tell you the story. history of our country.

As part of the celebration of September 15 in Mexico, which makes us remember the independence of our country, where Mexican families usually gather to commemorate this date with traditional foods, as well as with music specific to the national territory, as well as the parade of September 16 carried out by the military of our country in the capital’s Zócalo, we have created this documentary selection for the streaming giant.

It is the documentary written byr Paco Ignacio Taibo II, who during the second half of 2017 published a literary work called patria in three volumes where three years of Mexican history are explored from the fall of Santana in 1854 until the arrival, stay and execution of Maximiliano de Habsburgo in 1867 in Querétaro, Mexico.

This is how Taibo decided to bring to the screen this documentary that had a 2019 premiere and that you can now enjoy on the streaming platform, thanks to the production of Anima Films and address of Matias Gueiburt, where this literary work of Taibo was adapted.

In this production deepen around the idea of ​​the current Mexican homeland, proposing to vindicate the feelings that belong to the nation, and how the concept of nationalism.

In this documentary, the famous one visited more than 25 cities, which include hills and small places that house great stories of our country, such as happened about the house of exile of Benito Juarez in Florida, or the Zaragoza route.

Also in this production, you can see how they entered National Palace to see the office where Prieto showed Juárez the details about the Battle of Puebla that took place on May 5.

The past in our country

In addition, the coasts of Veracruz are portrayed, which were witnesses to the invasion of Spain, England and France before the arrival of Maximiliano, but also a journey in the mountains of the state of Guerrero to clarify some data that to date pursue the history of Mexico.

This film, housed within the streaming giant, is starring Paco Ignacio Taibo II; In this production, Taibo highlights the history of Mexico between 1854 and 1867, a period that he considers fundamental for the country.

“The idea is to convey to the public that history is not only dead figures or monuments, names of streets and Metro stations, but that it is a living past with which you can emotionally relate and connect,” said Taibo II.

Here is the trailer of said production housed in the giant streaming, which will make you reflect on your country and the importance of knowing the history there is behind.