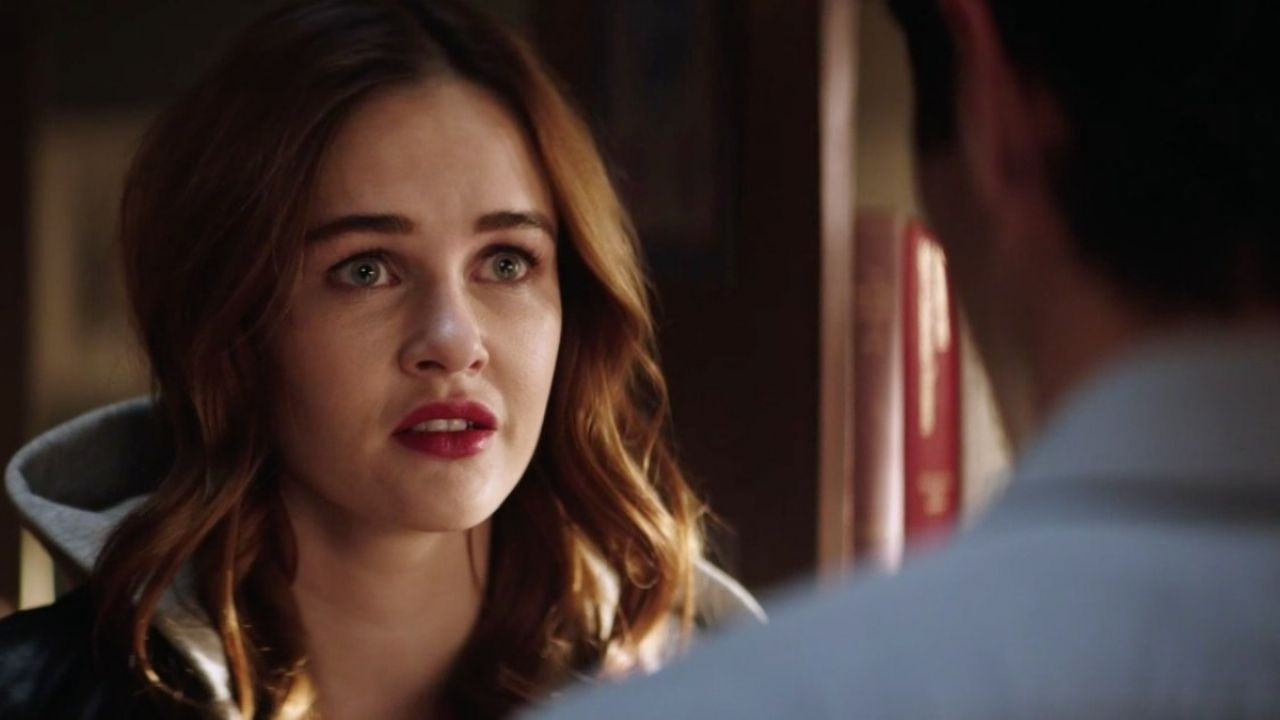 This is how in the streaming giant, various titles are fired but many others are also incorporated to be part of the broad catalog of series, films and documentaries.

At the beginning of October, various audiovisual productions join the platform, which are part of the premieres for young and old.

For this reason, we have created a selection from a series to watch this weekend or Tuesday night, accompanied by your loved ones; This serial production will fill you with strong emotions.

This is the series “You”, which is based on the novel by writer Caroline Kepnes, which tells the story of an obsessive young librarian named Joe Goldberg, who meets an aspiring writer with whom he falls in love.

“You” is not a Netflix original, as it was developed by the American network Lifetime and written by Greg Berlanti, Sera Gamble.

It currently has three seasons, where the first consists of 11 chapters starring Penn Badgley, Elizabeth Lail and Shay Mitchell.

In the first season of this serial production, the story takes place in New York, where Joe Goldberg is the manager of a bookstore in the city, this due to his great interest and taste for books since he was a child.

What is “You” about?

This is how he meets Guinevere Beck, a young writer with whom he falls in love immediately, and who from that moment will constantly seek to maintain a relationship beyond mere strangers.

However, they will be involved in unpleasant and unexpected surprises, after discovering that Joe has a strange and worrying obsession, since he is basically a stalker who is apparently a “normal” young man and who is even an introverted young man who does not seek strong emotions.

Here is the trailer for this serial production hosted on the streaming giant, Netflix, which will make you reflect on obsession and unrequited love:

The Most Heartbreaking, Fact-Based Movie Is On Netflix And You Have To Watch It Because It’s The Most Watched | TRAIL

Netflix: THIS is the most heartbreaking movie on the platform and it’s based on REAL events | TRAILER

Netflix: THIS is the most Daring and sinister series that will make you think about unrequited love | TRAILER