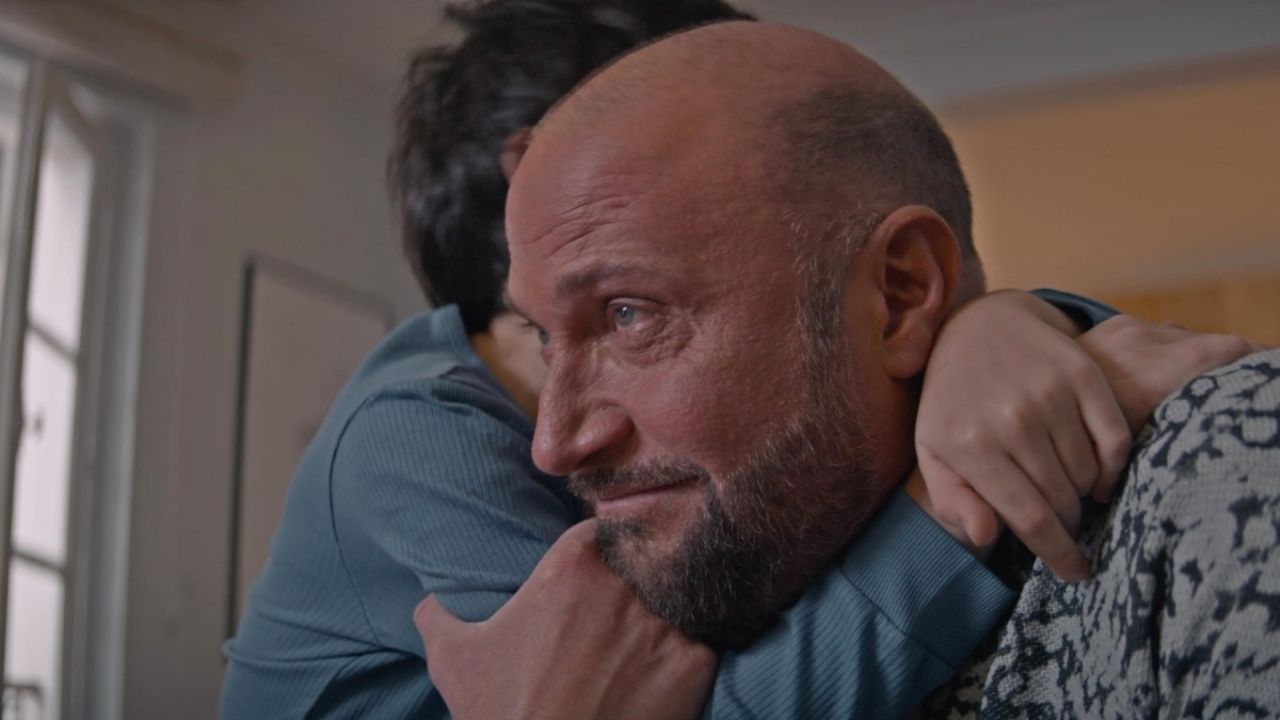 Against this background, it is also important to remember that the streaming It is constantly working on bringing new titles from various genres to keep people of all ages entertained.

At the beginning of October, various audiovisual productions join the platform, which are part of the premieres for children and adults.

For this reason, we have created a selection of a movie to see this weekend or this Wednesday night, accompanied by your loved ones; This film production will fill you with strong emotions.

What is “Calle de la Humanidad 8” about?

It is about the film “Stuck Together” or “Calle de la Humanidad 8”, which was directed by Dany Boon and written by Laurence Arné and Dany Boon; starred Dany Boon, Liliane Rovère, and Yvan Attal and released on October 20, 2021 through the streaming giant, Netflix.

Said production of 2021, with a duration of 125 minutes, is located in the Covid-19 pandemic, where the streets of Paris are so lonely because people are staying in their homes in order to avoid the spread and contagion of said disease developed in Wuhan, China.

Throughout its history, they have introduced us to various families, specifically seven who belong to a building with the number eight in the 11th arrondissement on the streets of Paris, where some of its inhabitants have fled to the provinces to support themselves. as far away as possible from other humans who could be carriers of said virus.

It will make you reflect on the pandemic

Among these inhabitants who introduce us in the story is the owner of the place who is doing everything possible to open an establishment.

On the other hand, it shows us as a character a scientist who has an obsession and ambition to find the vaccine and thus generate a great fortune since people are tense about it, since at that time established in history it has not been found no cure or any treatment for it.

In addition, they introduce us to a sports coach who gives lessons by videoconference, however, with time in confinement, he begins to gain weight and his seven-month pregnant partner is creating an anti-Covid song.

Here we show you the roll of bliss production, which you can enjoy this weekend or this Wednesday afternoon with your loved ones in order to reflect on ambition at work, but also on the Covid-19 pandemic:

Netflix: THIS adrenaline-filled movie cost 118 million dollars and is the most VIEWED in Mexico | TRAILER

Netflix: THIS Mexican movie will shake you every second; you will think about the harshness of life | TRAILER

Netflix: THIS is the most CARDIAC movie that will make you reflect on ambition at work | TRAILER