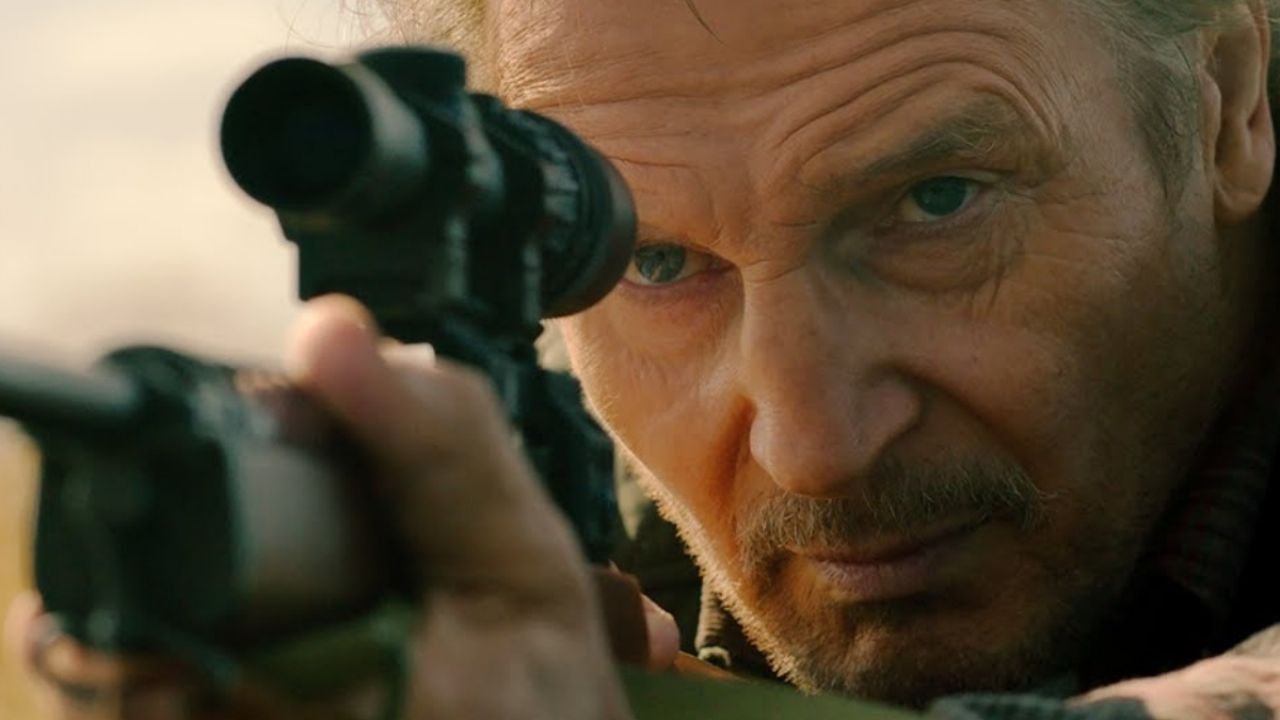 Despite the competition, Netflix continues to be one of the platforms with the highest demand globally, mainly because it is committed to the best launches within the world. world film, from the most recent premieres even the classics of the seventh art.

In addition, it is important to remember that the streaming giant brings to its platform new productions that include series, movies and documentaries to satisfy kids and big.

In this month of September, various productions audiovisuals add to the platform, which are part of the premieres for children and adults.

As part of the celebration of September 15 in Mexico, which reminds us of the independence of our country, where Mexican families usually gather to commemorate this date with traditional foods, as well as with music specific to the national territory, as well as the September 16 parade carried out by the military of our country in the capital’s Zócalo, we have created the selection of one of the most successful films on the platform.

The most watched movie today

Under this panorama, we have created a selection of a film production that houses a strong history in Mexico, specifically about drug trafficking, which has persecuted our country for several decades.

This is the film “El protector”, which had its premiere on January 15, 2021, which is now hosted on the streaming giant, Netflix, and that you can enjoy with your loved ones this Wednesday.

This film production has positioned itself in the number one place within the top 10 of the most viewed films in Mexico today, which has generated hundreds of comments from users of said streaming platform.

What is “The Protector” about?

“El protector” is a production directed by Robert Lorenz, which had a premiere in Argentine cinemas but was one of the most complicated launches due to the Covid-19 pandemic.

This production follows the story of Jim, a character played by Liam Neeson, who is a veteran rancher and former marine who tries to survive on the border between Arizona and Mexico, where he will live several important experiences in his life that seem to no longer have much intensity.

This is how Jim meets a small boy who is persecuted by the violent members of an important Mexican drug trafficking cartel, so he will help protect, defend and take care of him from being captured by this group of men.

The tape was written by Chris Charles, Danny Kravitz and Robert Lorenz, under the photography of Mark Patten, and with the music of Sean Callery, which has a duration of 108; It was directed by Robert Lorenz and produced in the United States.

Here is the trailer of this production that will make you reflect on the bonds you can create with a stranger to such a degree that you put your life at risk: