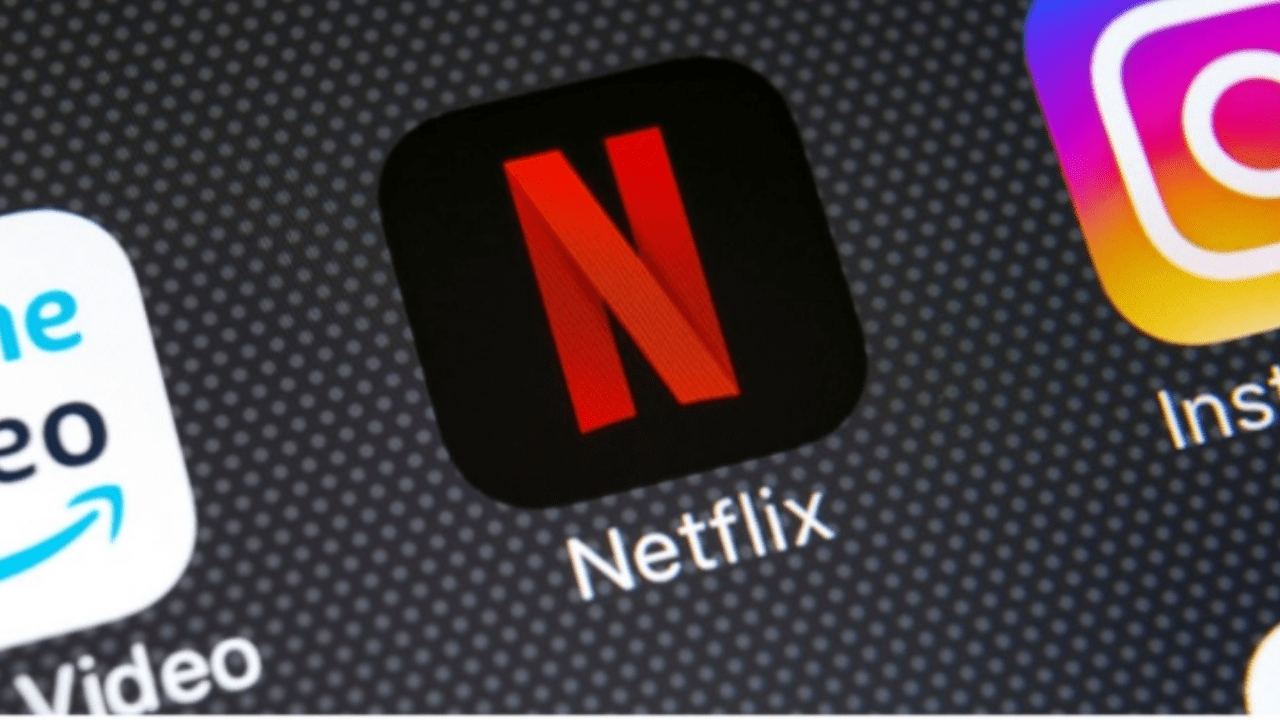 Nothing like starting the year by watching and enjoying the best movies of Netflix in the company of your family, the end of 2021 and start the 2022 with great enthusiasm, therefore, here we tell you what will be the premieres of the movies and series in January.

Prepare your calendar so you do not miss any of the premieres that will come to Netflix in January 2022From love and suspense series to action and drama films, the streaming platform’s catalog will expand to give all its subscribers the best options over the next year.

The remake of one of the most popular series in Latin America returns, the Elite Way School will arrive on the Netflix screen to introduce us to a new generation Rebel, with excellent music and amazing performances, we will be able to enjoy a totally new look at the history that made thousands of fans fall in love with RBD.

The 3rd season of the story of Bob Lemmens and Jim de Rooij is approaching, this new installment will take us along new paths with the protagonists, two agents who must pose as a couple to infiltrate a drug trafficking network while trying not to be discovered as snitches.

Coming with its last season, this action series shows us the last stage of the Byrdes who now find themselves without escape since they are the main collaborators of the drug trafficker Omar Navarro, the betrayal and tension within the business could bring several problems for the family.

Introducing our protagonist Dan Turner, this horror series will take you to the brink of insanity while playing with your mind and introducing you to the life of a video restorer who discovers that one of the tapes contains hints of a cult.

This film directed by David Casademunt shows us the life of Lucia, an overprotective mother of her son, who is totally out of society and lives in a house in the desert, her life will take a complete turn when strange creatures arrive to torment her.

A film for the whole family, it introduces us to Izzy, a young hairdresser who takes a job as the personal stylist at the prince’s wedding, however when the two meet, they will begin a relationship that could lead the heir to the throne to doubt his commitment.

Based on facts, the film shows us the story of Sean Payton, one of the most important coaches in the NFL, being the head of the New Orleans Saints, this famous coach was accused of participating in a plot that ensured monetary compensation to different players for injuring their rivals.

Follow us on Google News and receive the best information.

Netflix: These are the series and movie premieres for January 2022