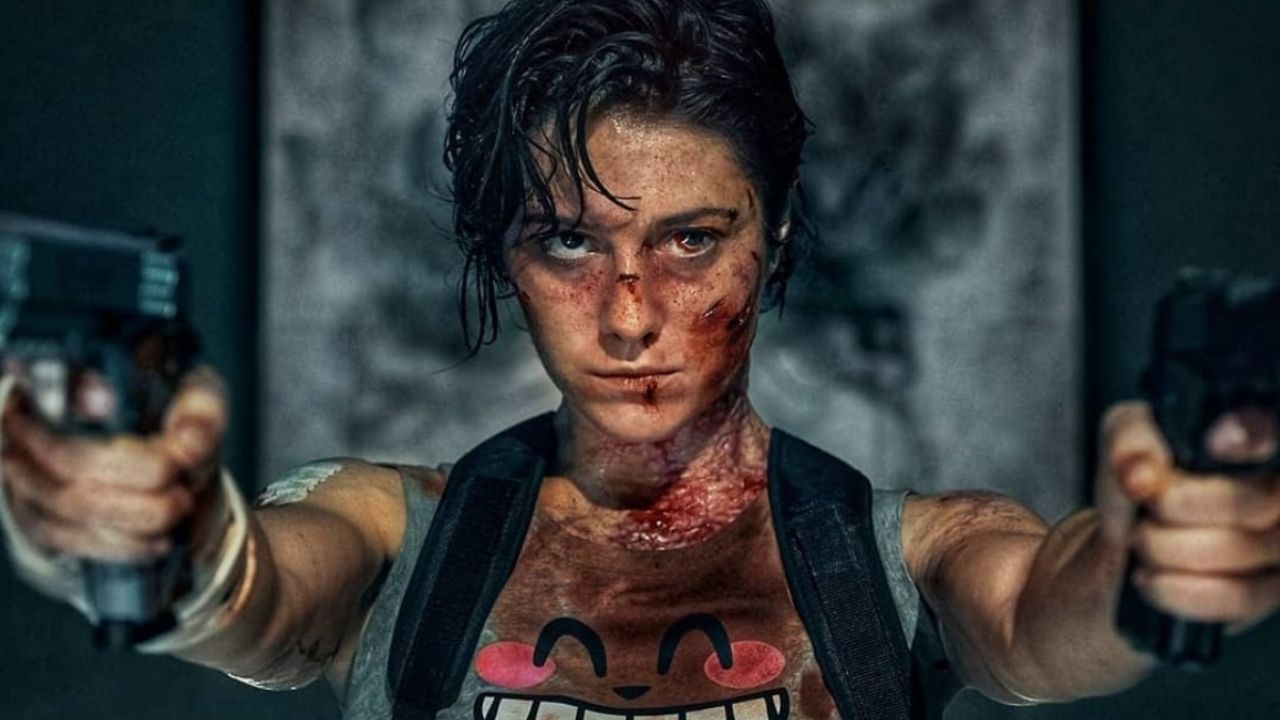 Netflix continues to show why it is the streaming giant, since after the launch of “La Casa de Papel” He once again surprised his subscribers with productions that leave everyone with their mouths open and glued to the television. Now, the platform presented “Kate”, An action movie starring Mary Elizabeth Winstead.

Since its premiere on the platform last Friday, the feature film has taken over the hearts and eyes of many users, so much so that managed to be placed within the Top 10 in Mexico; but why should they see this movie?

In just five days it managed to place itself in the second place of the most viewed in Aztec lands, which leaves doubt for all who have not seen her, since the name does not say much “Kate”, but it is a murderer who has 24 hours to take revenge on all her enemies, but the plot takes a different course when he forms a bond with the daughter of one of his victims.

The film is classified as frantic among critics, since Mary Elizabeth Winstead, who plays “Kate”, has only 24 hours to take revenge on her enemies before she dies, since, as the synopsis indicates, she was poisoned before doing her last job.

It has 106 minutes full of adrenaline, action and bullets that will make all fans of war and weapons movies stay glued to the screen and skip this feature film directed by Cedric Nicolas Troyan.

Thanks to its versatility of its protagonist, this project has received positive reviews, which go hand in hand with well-made and recorded scenes, especially those of fights and action.

So it only remains to enjoy this well-made film, either alone in the company of your loved ones. The film is not only among the most viewed in Mexico, but is also in the Top of the most popular in the world within the Netflix platform.