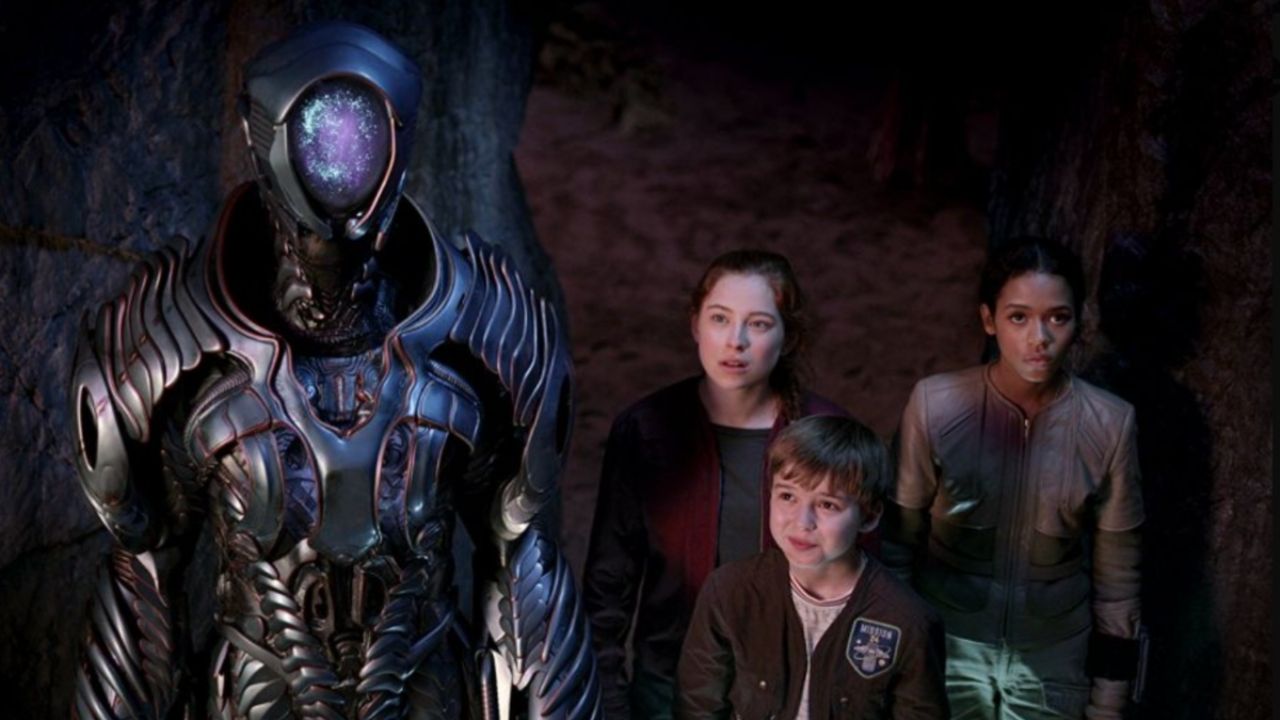 Netflix closes 2021 as one of the platforms preferred by subscribers to enjoy series and movies; what concerns to series, this last fortnight of December son five major productions that lead the preferences in the streaming service.

The five series have obtained excellent results in the last month of the year thanks to these safety pins productions, among which are “The Squid Game”, “La Casa de Papel” and “Lost in Space”, a spectacular science fiction series that already leads the preferences and due to the success a second season has already been announced.

For this reason we tell you the reasons to enjoy these five great productions that have become a hit in the platform, so you have to see them as soon as possible. The options are of various themes, so surely some will adapt to your tastes and preferences.

5 most viewed series on Netflix

LOST IN SPACE: Located in the second position of the platform’s preferences, we find the series “Lost in Space”, which has managed to reach a silent success Within the platform, the reason is that it has not been given enough promotion like other productions. Despite this, it has managed to position itself in the Top 5 of the most viewed. This series premiered its third and final season on December 1, so you will discover interesting episodes in which the characters live dangerous situations that will put them to the test.

TITANS: This series is in the third place of the list of preferences; “Titans” has achieved this success thanks to the history that involves the great superheroes of the plot. Only on December 8 did the third installment, in which the story of the three young characters of the DC universe, who grow up and find their membership in the group of Titans.

THE MONEY HEIST: The successful Spanish series continues to lead the preferences on the platform by positioning itself in the first place; the production premiered the second part of its latest installment on December 3, so in this way it has said goodbye to its loyal fans after five successful seasons. Thus Netflix launched the five chapters of the fifth season, which reaffirmed the great expectations that the public had to see the conclusion of this great production. Do not forget that the universe of this series continues after a Berlin spin-off.

JURASSIC WORLD: CRETACEOUS CAMP; This great production managed to sneak into the favorites of Netflix subscribers. Released in 2020, Jurassic World features three seasons, but nevertheless, Its resounding success forced Netflix to release a fourth season, which was released on December 3. The series continues to be among the most popular of December and its plot revolves around a group of teenagers who attend a camp where they must have to survive the dinosaurs, so the suspended and action is not lacking.

THE SQUID GAME: Another of the great productions that lead the list of preferences It is without a doubt “The Squid Game”; In this way, the South Korean series continues to be at the top of the top since its launch on September 17. Although it is no longer in the first position, it continues to remain in the Top 5, so the furor that it caused since its launch continues and this has forced its creator to start working on a second delivery.

Netflix prepares series about the life of Frank Sinatra; these are the details

Netflix: These are the 5 most watched series; one of them is an absolute “SUCCESS”, you have to see it!