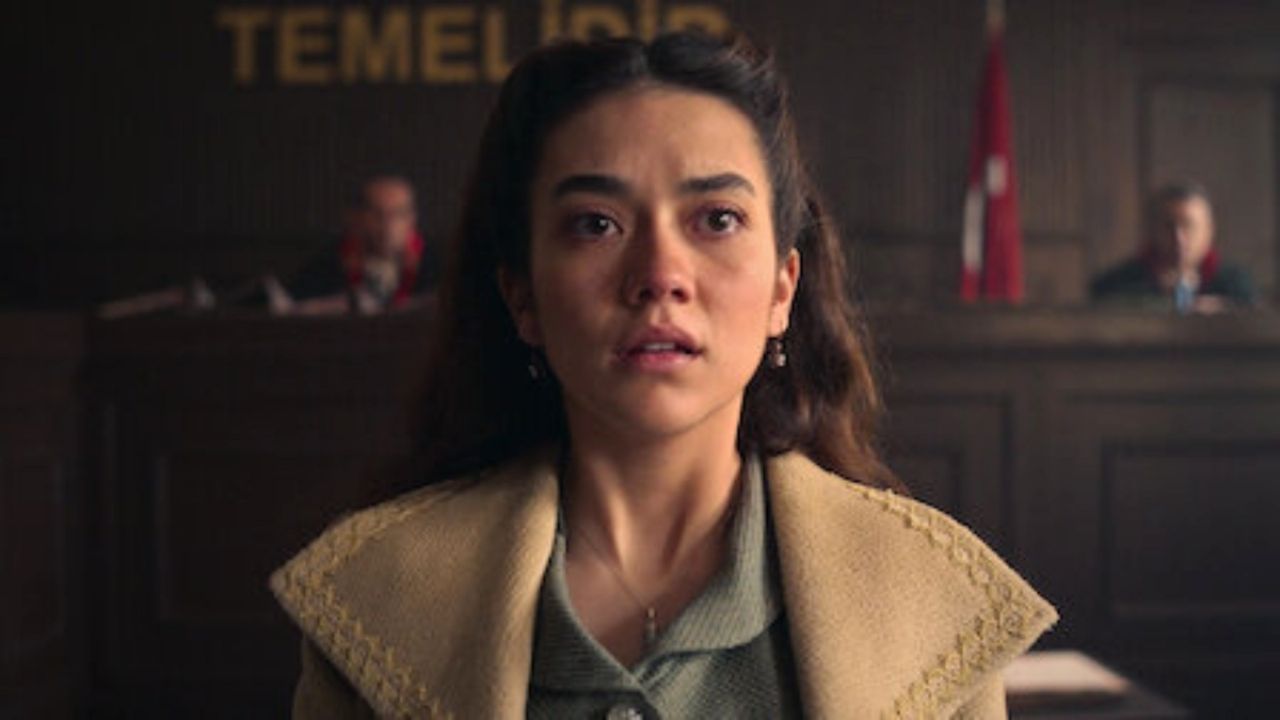 At the beginning of the month of November, various audiovisual productions join the platform, which are part of the premieres for young and old.

For this reason, we have created a selection from a series to watch this weekend or this Monday night, accompanied by your loved ones; this serial production will fill you with strong emotions.

This is the series “Club Istanbul”, which premiered on November 5 and since then, managed to generate a great acceptance by the public, in addition to establishing itself as one of the 20 best Turkish series in history.

What is “Club Istanbul” about?

Serial production is a fiction set in the 50s, which shows us a story full of strong emotions, which consists of 10 episodes in a season, where each one of them lasts approximately 50 minutes.

“Club Istanbul”, follows the story of a Jewish woman who just got out of jail, so she must take care of her rebellious daughter, to whom she could not dedicate enough time to educate her; It is about the life of Matilda who has had a complicated process in life that led her to be in prison, in addition to having to work in a nightclub to get ahead and reconnect with her daughter Rashel.

Thus, through this moving story, they tell us a story where it addresses issues such as the love of parents for their children even if it is not reciprocated.

It should be noted that the Turkish series now hosted on Netflix, obtained a great acceptance in Spain; It was directed by Zeynep Günay Tan and Seren Yuce.

Here we show you the trailer of said production series hosted on the streaming giant, which will make you appreciate the effort of your parents and that sometimes we do not understand at the time, as well as the family sacrifices that we have to face:

The movie that will make you wonder if you’re with the right person is on Netflix; is the most viewed in Mexico | TRAILER

Netflix: The series with a heartbreaking story that will make you think about the love of parents for their children | TRAILER