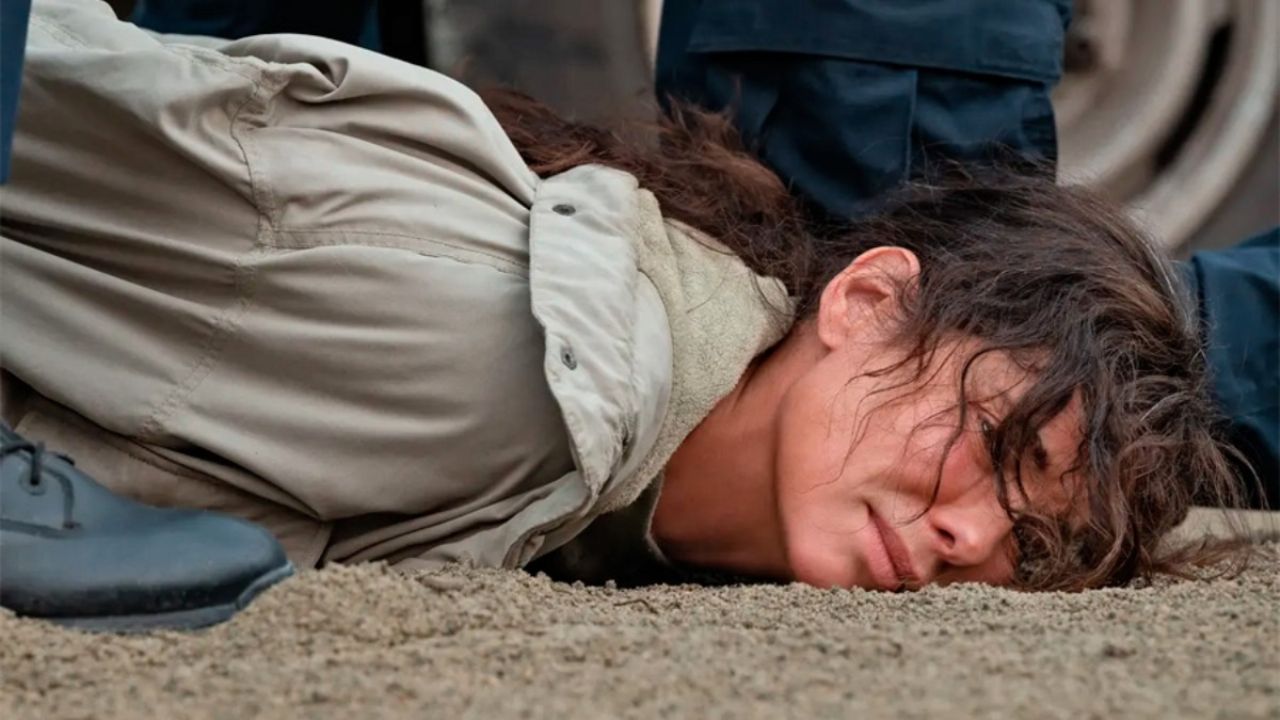 Under this scenario, it is also important to remember that the streaming platform is constantly working to bring new titles of various genres in order to keep people of all ages entertained.

This is how in the streaming giant, various titles are dismissed but many others are also incorporated to form part of the wide catalog of series, films and documentaries.

In this month of December, various audiovisual productions They join the platform, which are part of the premieres for children and adults.

For this reason, we have created a selection of a movie to see this weekend or this Tuesday night, accompanied by your loved ones; This film production will fill you with strong emotions, as it has managed to position itself in the Top 10 of the most viewed films in Mexico, specifically using the first place in this selection.

A film full of drama

This is the film “Unforgivable”, which is within the drama genre, and which was directed by Nora Fingscheidt and written by Peter Craig, Hillary Seitz and Courtenay Miles ,? based on the 2009 British miniseries Unforgiven written by Sally Wainwright.

Said production starred Sandra Bullock in the role of a woman who tries to rebuild her life after serving a prison sentence for committing a violent crime, which led her to have to survive in a society where she was constantly criticized.

In addition, the film has the performances of Viola Davis, Aisling Franciosi, Rob Morgan, Vincent D’Onofrio, Jon Bernthal, Richard Thomas, Linda Emond and Emma Nelson; It had its premiere on the streaming giant, Netflix, on December 10.

What is “Unforgivable” about?

“Unforgivable” follows the story of Ruth Slater who has been released from prison and who must now be there for 15 after committing a violent crime that consisted of a homicide in which he killed two police officers, who were responsible for the eviction of his family.

Later, she is released from prison and constantly tries to continue her life alongside her sister, with whom she seeks to lead a quiet life and leave behind the violent past that haunts her.

Here we show you the trailer of said film production hosted on Netflix, which follows a story about revenge, violence but above all those aspects that society constantly decides to criticize:

Netflix: 3 chilling movies and supernatural horror that surely you did not know

Netflix: The RAWEST movie that will make you think when someone does NOT forgive you; the most viewed in Mexico