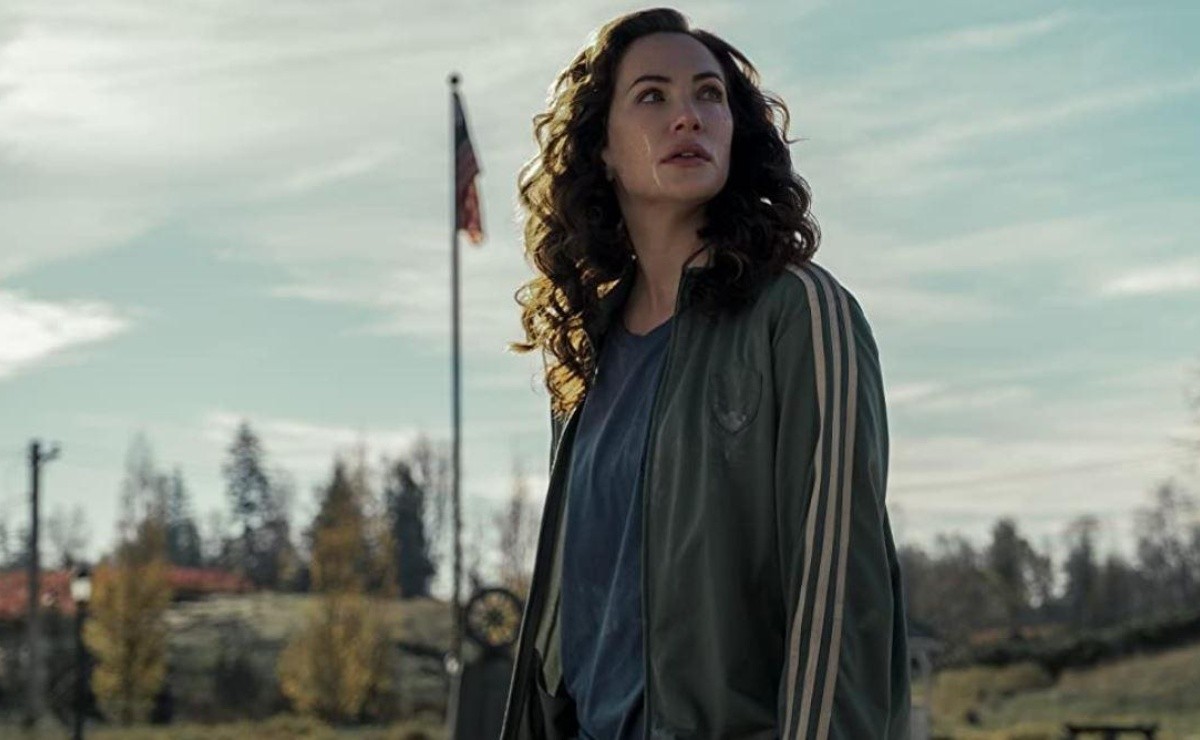 End of the year is synonymous with balance sheets and recognizing what was the best and worst of the year. And the same applies to series and movies released during 2021. Although there may be some doubts about quality, there is one production that stood out from the rest of those that had their launch in streaming if we talk about figures. Is a serie, Belongs to horror genre and is available at Netflix. Did you guess his name?

Is about Midnight mass, one of the most anticipated of the year that finally saw the light of day in September 2021. The expectation had to do with its creator, an expert in sinister scenes. Is Mike Flanagan, who knew the success in the first person when the red N presented The curse of Hill House and then The Curse of Bly Manor. But this time the haunted houses were left behind to reveal a completely different story.

This miniseries, which its director called one of his most personal projects, begins with the arrival of a charismatic priest to a community in decline. But the story does not end here because it will bring a series of miracles, mysterious omens and a renewed religious fervor that conquered the users of the platform and that quickly put the title among the trends for weeks.

Subscribers of the service over 16 years old will be able to enjoy the most successful horror series of all 2021. And it is that the chilling events, the setting of the Isla Crockett and the devilish danger They make this fiction a compelling proposal that leaves you wanting to see more and that enshrines the director as one of the favorites in the world of streaming when it comes to this genre.

Netflix: the most successful horror series of all of 2021