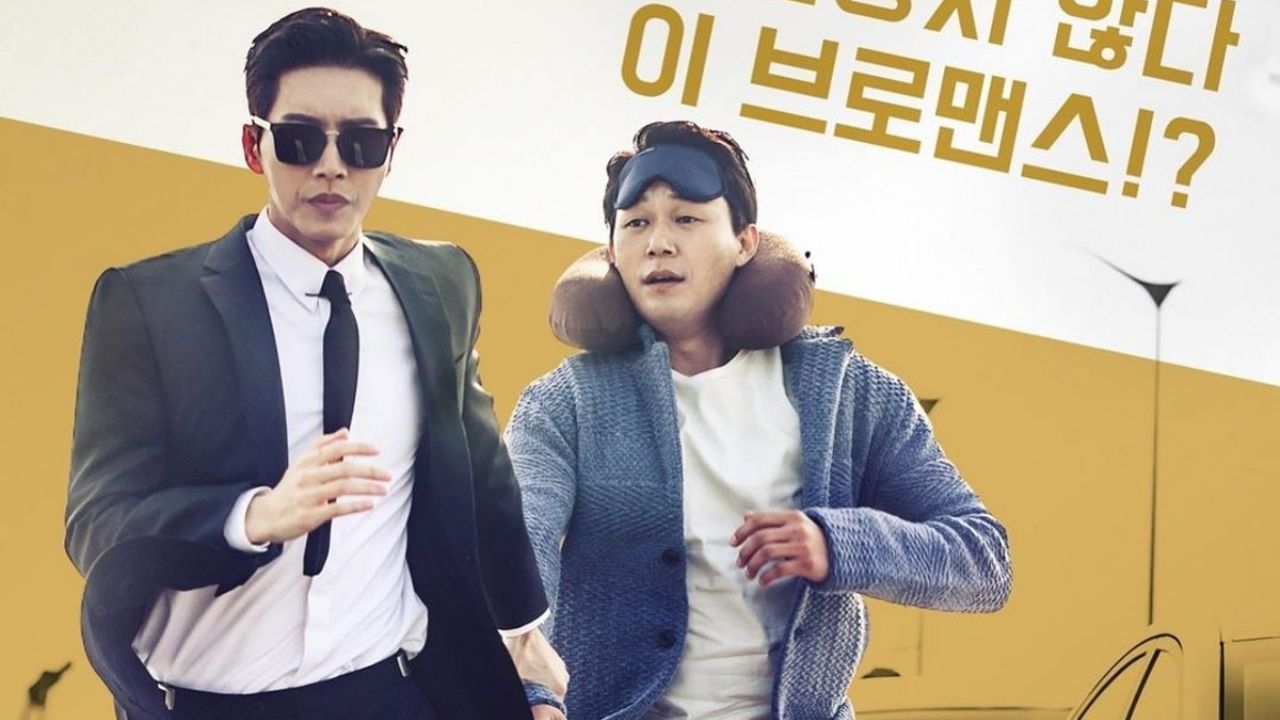 The weekend is here and Netflix It is always the best alternative to watch our favorite movies and series in our free time. The platform is one of the most used in Mexico, since in its catalog we can find a varied offer of action stories, suspense, romance, korean dramas, among other.

You do not need to be a fan of the K-Pop phenomenon or Asian series to enjoy a good plot, since South Korea stands out for the originality of its productions, therefore, the streaming service is made with the rights of the best titles that have been released.

If you are a lover of series in the style of Agent 007, the action genre and a good dose of romance, this recommendation is for you. This is one of the dramas acquired by Netflix. This was one of the first productions to be recorded in advance, as opposed to everyday dramas that end while being broadcast at the same time.

This korean series It was released in 2017 and stars actors Park Hae Jin and Park Sung Woong. It is currently available on Netflix, one of the favorite platforms for drama fans.

“Man to Man” follows the life of Yeo Woon Gwang, a veteran celebrity who needs the protection of a bodyguard, hiring the services of Seol Woo, a handsome man trained for special missions. His aura is mysterious and he possesses many talents that make him unique.

However, the bodyguard hides a secret: he is an undercover agent of the NIS organization and the job is only a cover to fulfill his tasks. In addition, he adds something that he had not planned: falling in love with Cha Do Ha, his client’s manager.

The drama It combines comedy, romance and action scenes worthy of Hollywood, plus the performances are impeccable, as the chemistry between the actors is thanks to the fact that they had already worked together on other projects. With Netflix, premiered in around 190 countries.

It may interest you: As the God’s Will: The MOST disturbing Japanese movie to watch this weekend