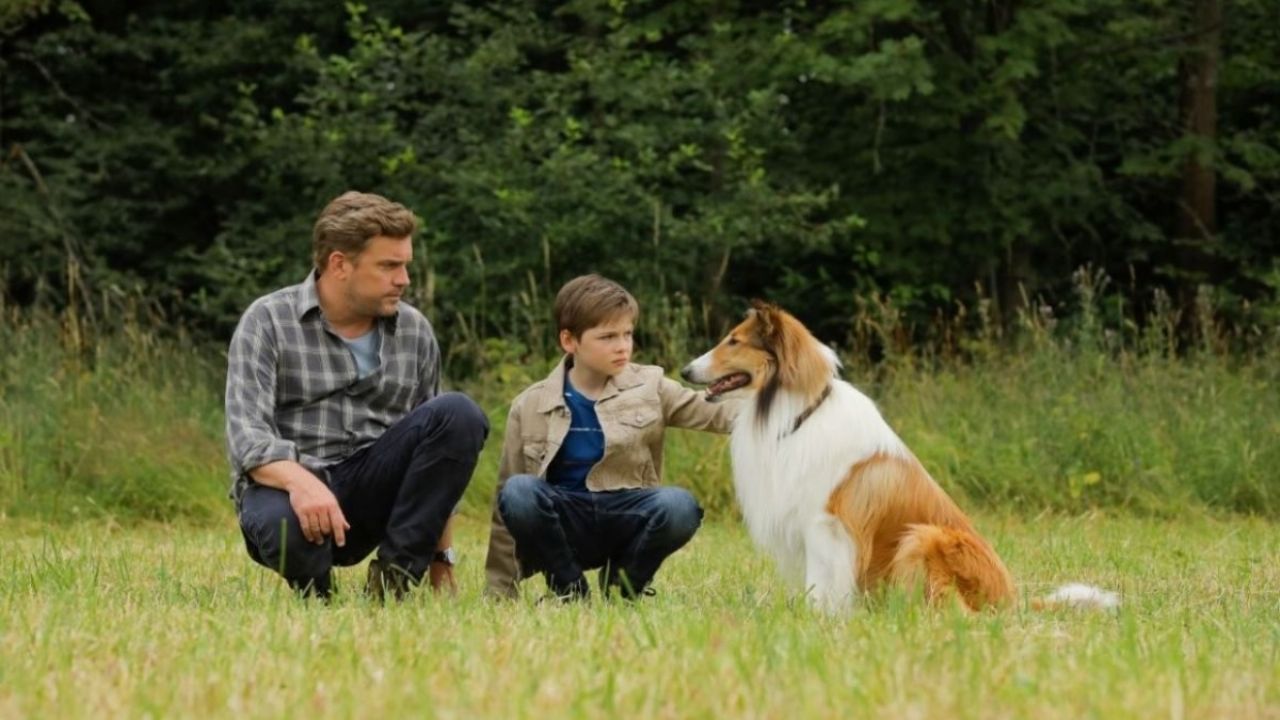 At last this difficult week ends, full of moments that nature made us know that she is the one in control of the planet and that we are not as powerful and important as we think. For this reason we invite you to have a moment of reflection on what is happening in our home.

After this reflection it is time to relax and leave stress behind, that is why this time we bring you three of the best films that the platform of streaming Netflix has for you and yours.

In this article we will talk about three tapes that are a recent trend in the app and that you can see to marathon this Sunday, September 12. We remind you that if you like these recommendations, you can share this note with a friend or family member.

This recommendation is actually about a famous documentary, which talks about a man who paddles towards his mission: to be the first to travel in kayak the four great rivers that are born in Kailash, the sacred mountain of the Tibet.

The tape is very good to share with your loved ones who seek to meet those goals that often seem impossible to achieve.

This tape tells the story of Flo (Nico Marischka), a twelve year old boy whose best friend is his beloved Collie, Lassie.

They both live happily in a small town in the south of GermanyHowever, when Flo’s dad loses his job, his entire family will have to move into a small apartment where pets are not allowed.

For this reason he and his father decide to entrust Lassie to an earl, who lives in a huge house, however, her caretaker actually turns out to be an evil man who begins to mistreat her and she takes the first opportunity to escape.

The story of this tape revolves around a Cameron Bloom (Andrew Lincoln), his wife Sam (Naomi Watts) and their three children, whose lives change from one moment to the next when a new member suddenly appears.

It is about a young magpie that was abandoned after having fallen out of its nest and who is called Penguin Bloom. Now everyone will have to educate her.