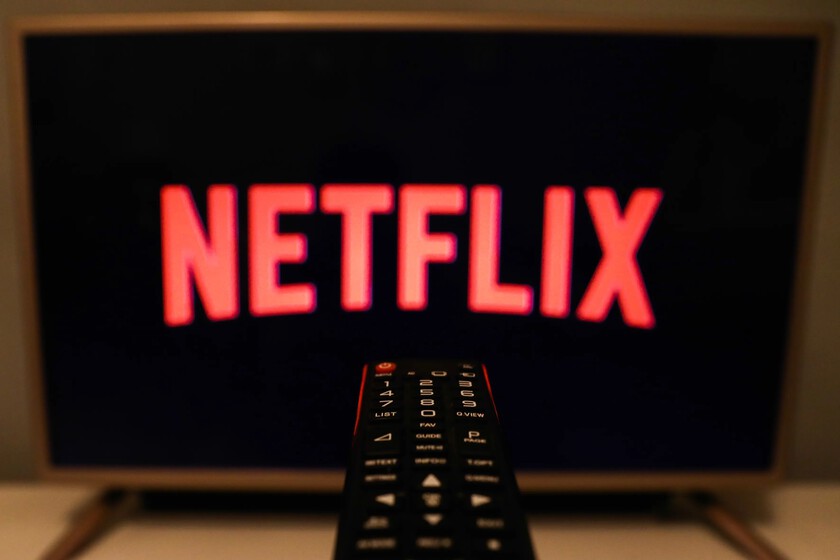 Netflix just suffered the hardest blow in its history when announcing the results of the first quarter of 2022, since the streaming platform has lost subscribers for the first time since it bet on the production of original content -the last time the number of subscribers fell was in October 2011, when it was announced a drop of 800,000 customers-, which has caused a very harsh drop of 25% in the value of its shares on the stock market.

What happened? Netflix had announced that it planned to gain 2.5 million subscribers during the first three months of 2022, but at the moment of truth it has ended up losing 200,000, going from 221.81 million to 221.64 million. And worst of all, the forecasts are not at all optimistic, since they estimate a loss of 2 million customers for the second quarter of this year.

How has Netflix explained it? From the platform it has been announced that “Our relatively high penetration of households – if you include the large number of households sharing accounts – combined with competition, is creating headwinds to revenue growth. COVID’s big push to streaming darkened the picture until recently.” bit“In addition, they point out that they recognize that the exit from the Russian market due to the war with Ukraine has cost them 700,000 subscribers, but the competition has also put their batteries a lot lately and that has also affected them.

Solutions? It’s not at all clear what Netflix’s next move might be. your test to pay an additional cost for sharing an account has not been well received -from Netflix they estimate that they share an account with 100 million additional users-, nor their constant price increasesbut first that would serve to increase revenue, not the number of subscribers. What they have made clear is that they want to take a serious look at everything related to sharing passwords…

There are some markets where there is still margin, but everything points to implementing some type of rate with a lower cost but that includes advertising. They were on Netflix for years denying that possibilitybut it has reached a point where it seems like the only viable solution.

What is clear is that Netflix is ​​going to have to get its act together. It’s still the number 1 streaming company, but this could be a major turnaround. We will see how everything turns out, because it is still curious that such negative news has coincided with another great record beaten by one of his series.

Netflix suffers the biggest crisis in its history: why the streaming platform is going through a bad time