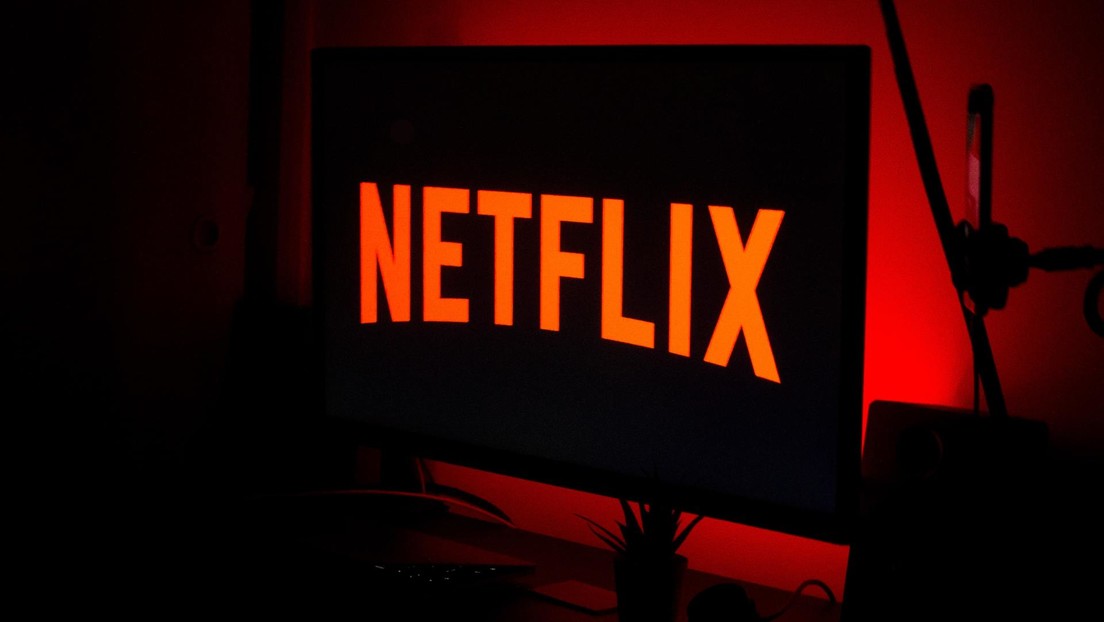 However, the top spot among the series could soon be snatched up by ‘The Squid Game’, a Korean show launched just over a week ago.

Last Monday, during the Netflix Code Conference in Beverly Hills (California, USA) the ‘ranking’ of the most popular shows on the platform was revealed for the first time based on the number of hours watched by users .

Netflix Co-CEO Ted Sarandos He showed a slide that listed the 10 most viewed shows in their first 28 days after the respective launch.

Sarandos just released some data here at #CodeCon about the number of viewers for its Emmy-winning shows. Accounts in the first slide are counted if they watched for at least 2 minutes. He says it’s part of a push to be more transparent about Netflix’s viewing data. pic.twitter.com/xJkexUNsW0

On the other hand, the most popular movie is the 2018 suspense plot ‘Bird Box’, starring Sandra Bullock, with 282 million hours watched.

Sarandos would have said that ‘Bridgerton’s’ top spot could soon be snatched up by ‘The Squid Game’, a Korean show launched just over a week ago that is already number one for trends in most countries.

A second ‘ranking’ also presented by Sarandos during the conference showed the most popular programs by the number of users who had seen them. In this case, the order of films is altered a bit, as the first place goes to ‘Extraction’, with 99 million accounts, followed closely by ‘Bird Box’, with 89 million. However, ‘Bridgerton’ maintains the first place among the series, with a total of 82 million accounts.