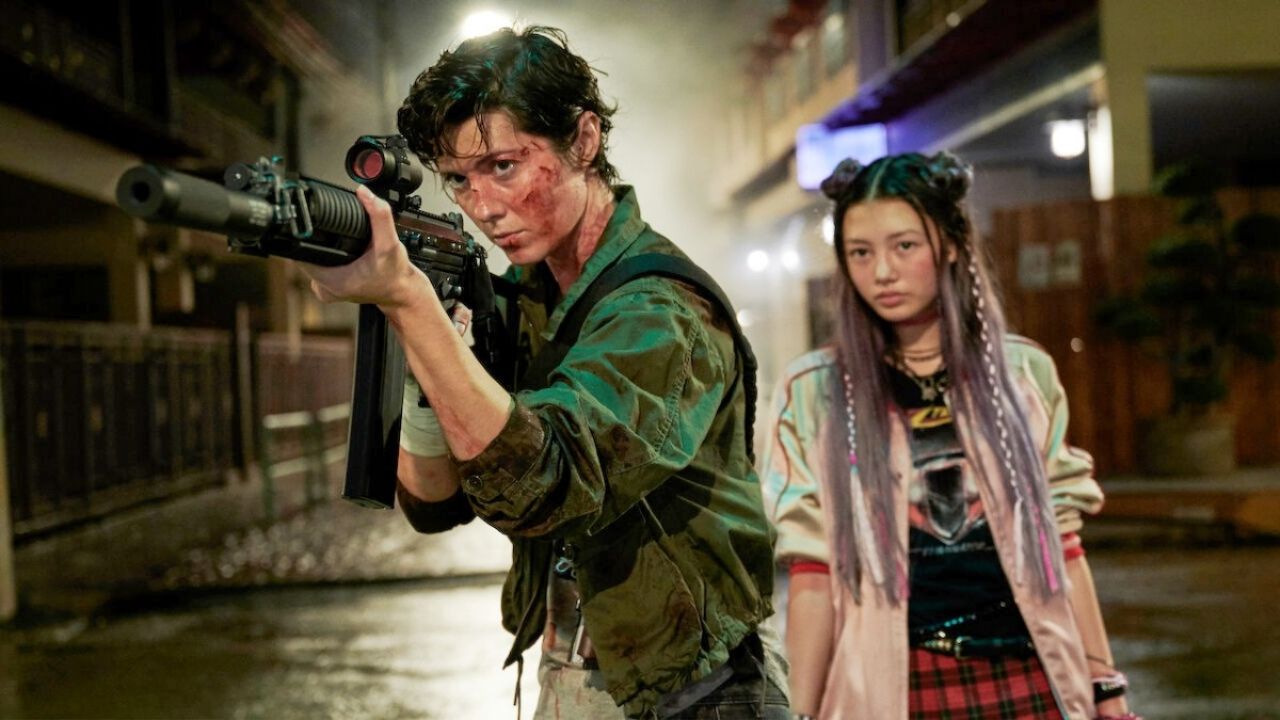 Revenge movies, in which a single person is capable of taking on an entire criminal organization, became fashionable for a few years and this time it was the actress’s turn. Mary Elizabeth Winstead star in a film of this style, which premiered this Friday, September 10 on the platform of Netflix.

Director Cedric Nicolas-Troyan, who has stood out for his work with special effects, was in charge of Kate, a film full of adrenaline, action and suspense, which also features performances by Woody Harrelson and Miku Martineau. This movie is one of the most anticipated this week in Netflix.

Kate (Mary Elizabeth Winstead) is a relentless hitman, trained and with unique abilities. However, when she tries to carry out her last assigned mission, which consists of eliminating a yakuza member, she unexpectedly fails, after being poisoned.

In her mind, Kate only wanted to get away from the world of crime and dreamed of retiring to a quiet place, but her ideas and yearnings disappear when she discovers that the poison is incurable.

The poison, which takes 24 hours to take effect, will allow Kate to take revenge on those who signed her death warrant, but it will not be something that simple, because her body begins to deteriorate and her abilities will not be the same.

While going on a hunt through the streets of Tokyo, Kate will meet Ani (Miku Martineau), a teenager who turns out to be the daughter of one of his victims. What will lead the murderer to form a special and redemptive bond in her last hours of life.

Kate represents one of the great bet of Netflix to explore action films, and although the director Cedric Nicolas–Troyan tried to give a product with certain twists in the plot and pushed the actress to the limit Mary Elizabeth Winstead, the script had some problems and setbacks, in addition to having certain similarities to films of the genre, such as Crank (2006), Search implacable/Taken (2008) and John Wick (2014).

Despite being only one day old, critics have already made their position known and gave mixed opinions to the film, but mainly the special effects, the “electric” style and the performance of Winstead, who really looks in great physical shape; however, they considered that Woody Harrelson It was totally wasted, since the actor’s work always stands out and this time it was not.

On the other hand, the music and the action and fight sequences have great choreography, which look convincing and even “painful”, which end up making it entertaining and an excellent option to watch this weekend on the platform of Netflix.