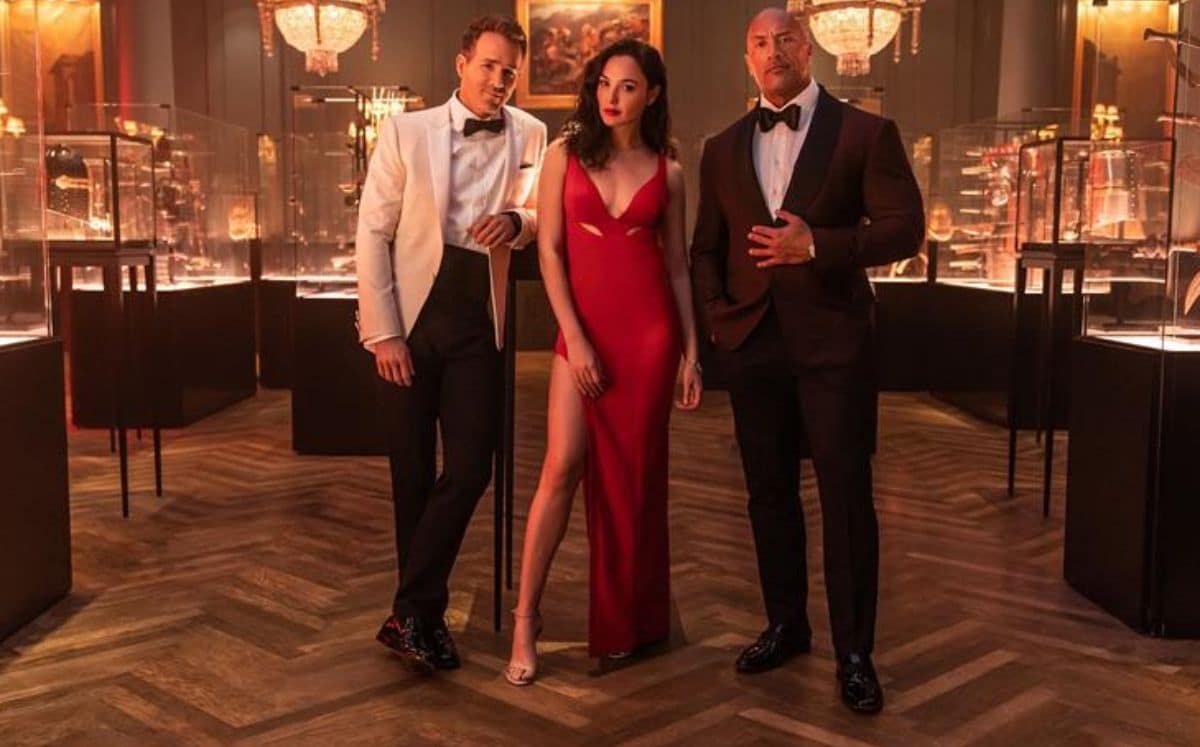 
Red alert (Red Notice) became a real hit on Netflix, then the movie starring Dwayne Johnson ‘The Rock’, Gal Gadot ‘Wonder Woman’ and Ryan Reynolds ‘Deadpool, Free Guy’ It has an interesting approach and a luxurious cast, but there is a vital unknown in the story: cleopatra’s eggs.

And it is precisely the story of the film is based on them. According to the story that is presented to us at the beginning of the film, There are three jeweled golden eggs that belonged to the Egyptian queen Cleopatra, which are what motivate the feature film.

It all makes sense when we discover that two criminals compete for stealing the three eggs and that they are guarded in different parts of the world, but doubt began to skyrocket among subscribers of Netflix.

According to the movie, supposedly the Roman Marco Antonio gave away to the Egyptian queen, and the film’s story tells that it was believed to be a myth until 1907, when a farmer found a pair of them, and a third would remain to be discovered.

The realism in the plot, at the expense of it being openly a fiction, causes many to investigate Cleopatra’s eggs. Nevertheless, We regret to tell you that the story of Cleopatra’s eggs is completely false, and it simply works like the engine of the movie.

In interview for The Wrap, the producer of the film Hiram García spoke about the situation, as many people on set came to think that it was a third of real relics, but everything came out of the scriptwriter’s imagination. Rawson Marshall Thurber.

“One of the funniest things about the field when we take him around town is that he came up with the full setup that you hear at the top of the movie, and at launch he has an amazing setup in which he does this fascinating little ride. . through history”, Explained García to TheWrap.

“At the end of the speech the same thing always came up which was, ‘I had no idea about the whole Cleopatra thing,’ and with a great comedic beat he would always say, ‘Oh, I made it up.’ It has such a well conceived backstory that you wish they were real, but no, they were totally made up. It is a very funny idea that he came up with”, He added.

So that no eggs exist nor are they waiting to be unearthed somewhere in ancient Egypt.