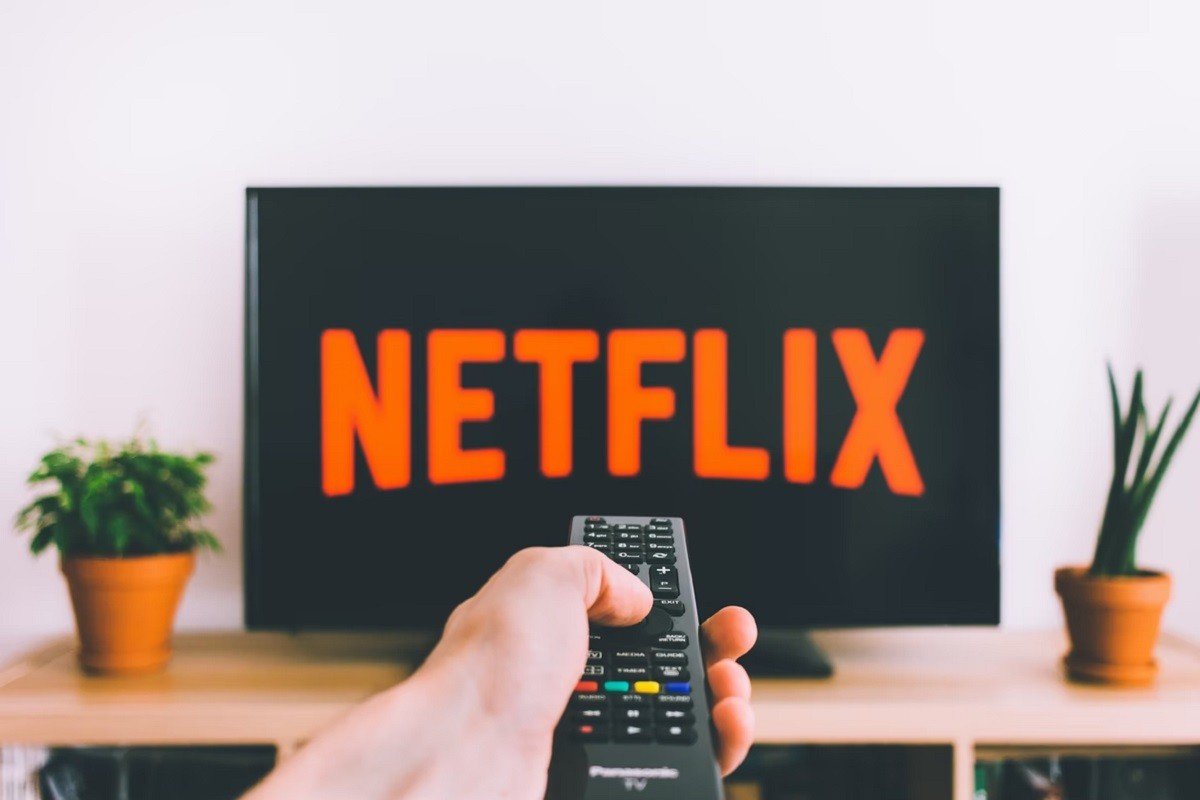 Netflix wants to remain the leading streaming service in the market and continue to attract the audience with its proposals for all tastes and ages. Movies, series, documentaries and family content are constantly added to the platform, and for this reason we present a list of the premieres that are arriving in this second week of January:

Undercover: Operation Ecstasy – Season 3: To turn his life around and find a snitch inside the police, Bob takes on a dangerous undercover assignment. And he crosses paths with Ferry Bouman again.

Home: This eccentric dark comedy anthology is directed by the best talents in independent stop-motion animation.

file 81: Hired to restore a tape collection, an archivist turns a filmmaker’s work and research into the object of a dangerous cult.

After Life: Beyond my wife – Season 3: Although Tony is no longer so moody about life, he still struggles to fill the void left by his late wife.

the origin of the world: When her heart stops beating, Jean Louis must face her oedipal conflicts and ask her mother an unthinkable question…or she will die in three days.

The Knot Killer: A teenager leads a very quiet life together with his family. Until he begins to suspect that someone very close to him could be a serial killer.

Without shyness: Mystery writer Grace Miller is an expert at uncovering motives for crimes, and she must use everything she knows to solve her sister’s.

Comedian: Gabriel is a comedian with little hair, little money and little faith. At a crossroads, she receives a curious offer from her best friend.

Netflix premieres for this week