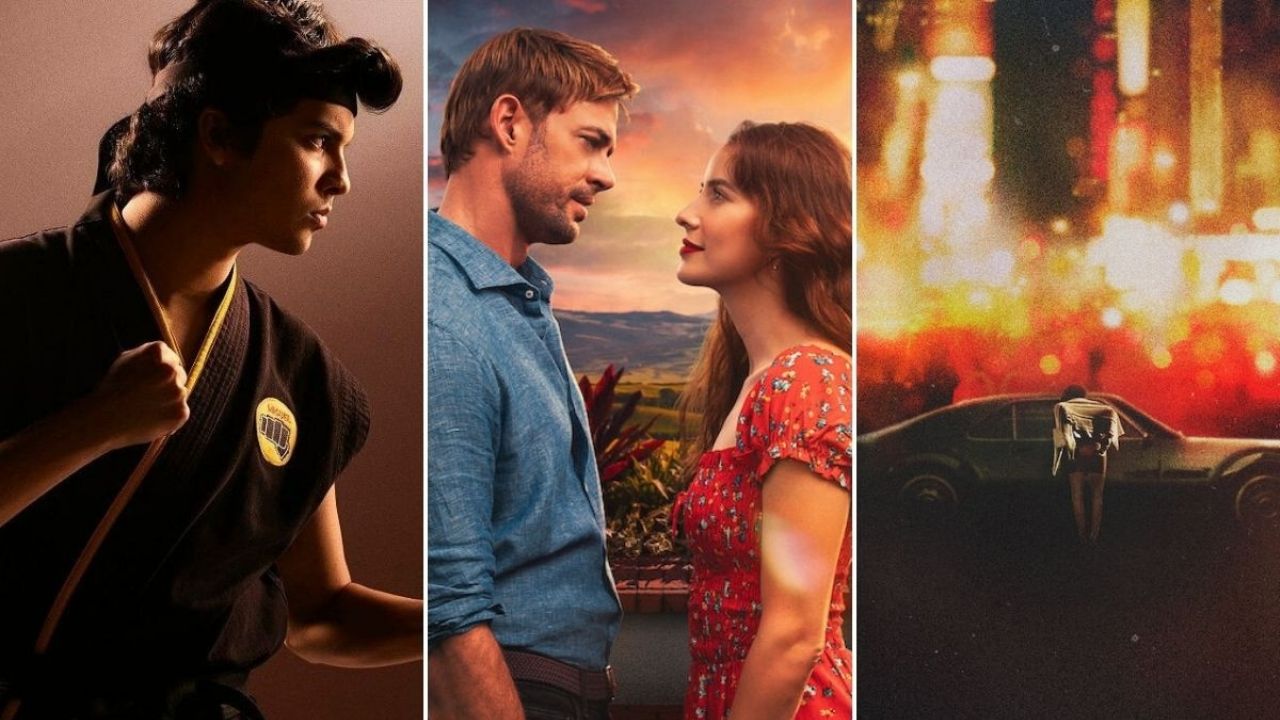 Like every week, we share the list with the premieres soon to be added to the catalog of Netflix, the most famous streaming platform that in the coming days will release a series of works that continue its positioning with the dissemination of great stories.

From December 27 to January 2, the entertainment company will premiere a large number of films Y series that include a range of options oriented to different areas, as suspense productions, fantasy and plots of fictitious situations that are already on the waiting list stand out.

Dramatic comedy fiction that presents the version of eight hostages questioned by the authorities after having witnessed a dangerous robbery. However, the police become suspicious of his stories after hearing each of his statements.

“A bank robber takes visitors to an apartment for sale hostage, but quickly disappears. The perplexed policemen are suspicious of everyone “

The successful Colombian plot joins the Netflix catalog as part of the titles that are added to the telenovela category. Her story portrays the life of Gaviota, a woman who year after year travels to Hacienda Casablanca to carry out her work without imagining that her greatest dream, that of becoming part of the owners, vanishes with the death of the owner.

“This reversal of the classic 1994 telenovela tells the love story between Gaviota, a coffee picker, and Sebastián, an offshoot of the coffee aristocracy”

Documentary series that shows numerous scenes of how the investigation process of the crimes of the Times Square murderer was carried out, a man who in the 1970s killed prostitutes in New Jersey and New York.

“In the 70s, the killer of the torsos attacked women in New York to satisfy chilling fantasies. A docuseries that explores the darkest aspects of crime ”

The fourth season of the plot will be available before the end of the year, as now, Daniel LaRusso (Ralph Macchio) and Johnny Lawrence (William Zabka) team up to face John Kreese (Martin Kove).

Other series premieres on Netflix

Another complicated year says goodbye, therefore, Netflix returns with a new documentary that reflects situations in comedy of all the good and bad that this cycle left.

“This comic retrospective that combines archival footage with scripted sketches takes us through the good (and the bad!) That 2021 gave us.”

The main star of the series is back but now in a different format, because on this occasion, the plot exposes Hilda turned into a troll, a situation by which she tries to discover the reason for the change and the solution to get home.

“After awakening in the body of a troll, Hilda must use ingenuity and courage to return home, become human again, and save the city.”

The animated plot follows the adventures of a seal who is willing to do whatever it takes to avenge the death of her best friend, who was attacked by a shark.

Other premiere movies on Netflix

Netflix: PREMIERE movies and series coming to the platform from December 27 to January 2