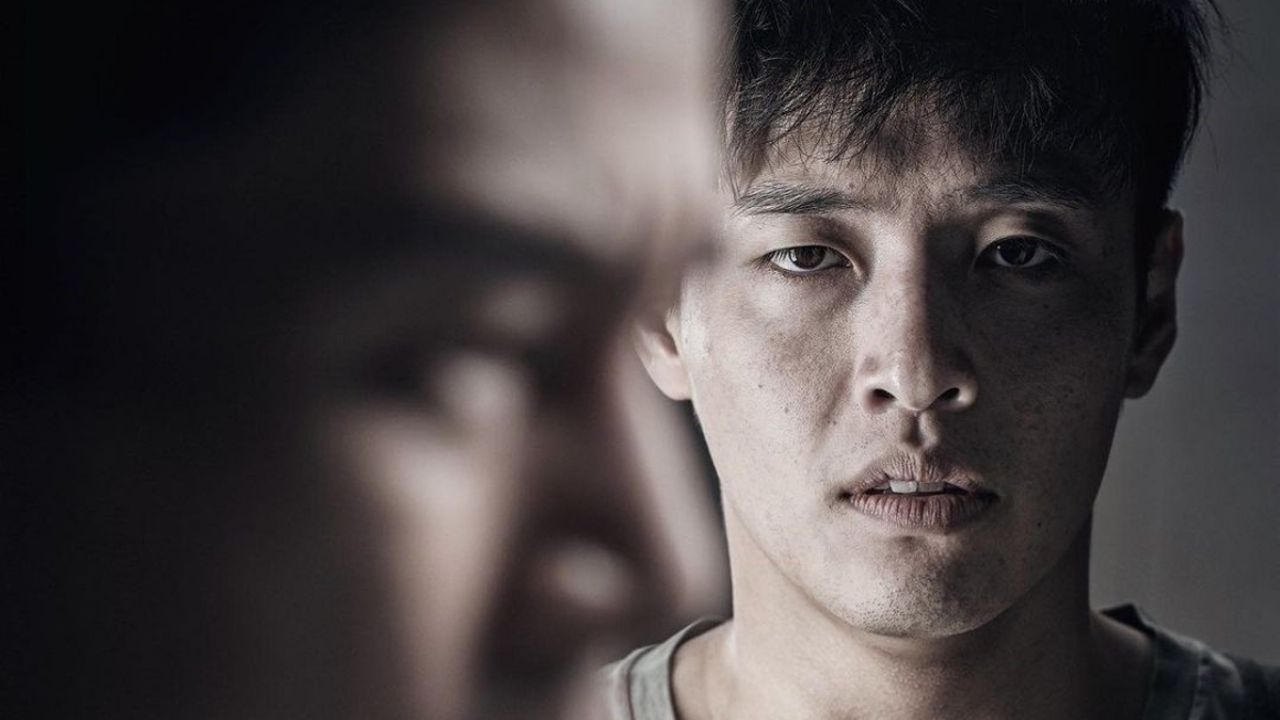 Netflix It is still the most popular streaming platform in Mexico, with the home office and the rainy season, the time at home allows us to enjoy our favorite movies and series. There are always new stories to discover, but if you do not want to immerse yourself in the extensive catalog of the platform, we share the recommendation of the week.

South Korea has become the Hollywood of Asia, its productions have reached the top of entertainment with titles such as “Train to Busan” O “Parasite”, the winner of the Oscar for “Best Picture”, the highest award of the seventh art.

They also add the phenomenon of korean dramas, youth series that have conquered thousands of fans thanks to their plots of romance and action. You do not need to be a fan of this type of production to enjoy a good story, therefore, we leave you one korean movie which has become one of the most viewed Netflix, full of suspense, mystery and plot twists that will amaze you.

“Forgotten” u “Forgotten” in Latin America was released in 2017, since then it has remained on the platform of Netflix as the favorite of many and one of the most viewed too.

“Forgotten” follows the life of Jin Suk, a young student who lives with a harmonious family consisting of his parents and older brother, whom he greatly admires. The protagonist suffers from an anxiety disorder, but that does not prevent him from having a normal life, although he has been suffering from nightmares that sometimes make him doubt reality.

Yoo Suk is his brother, he is a man in appearance perfect, intelligent and respectful. There is nothing that he does not do well, in addition his family is the most important thing for him, he does not even have bad habits. However, all that facade collapses when everyone decides to move to a new home, there is a room that they do not have access to, by order of the previous owner.

As if that were not enough, the older brother ends up being kidnapped, but returns home 19 days after being missing and without remembering anything. Jin Suk begins to suspect Yoo Suk’s identity when he has strange behaviors, so he decides to find out what he is hiding with his family. Everything is blurred between reality and hallucination, plus there are plot twists that will surprise you.

It may interest you: Netflix: This is the BEST Korean drama to watch during September, its story will intrigue you