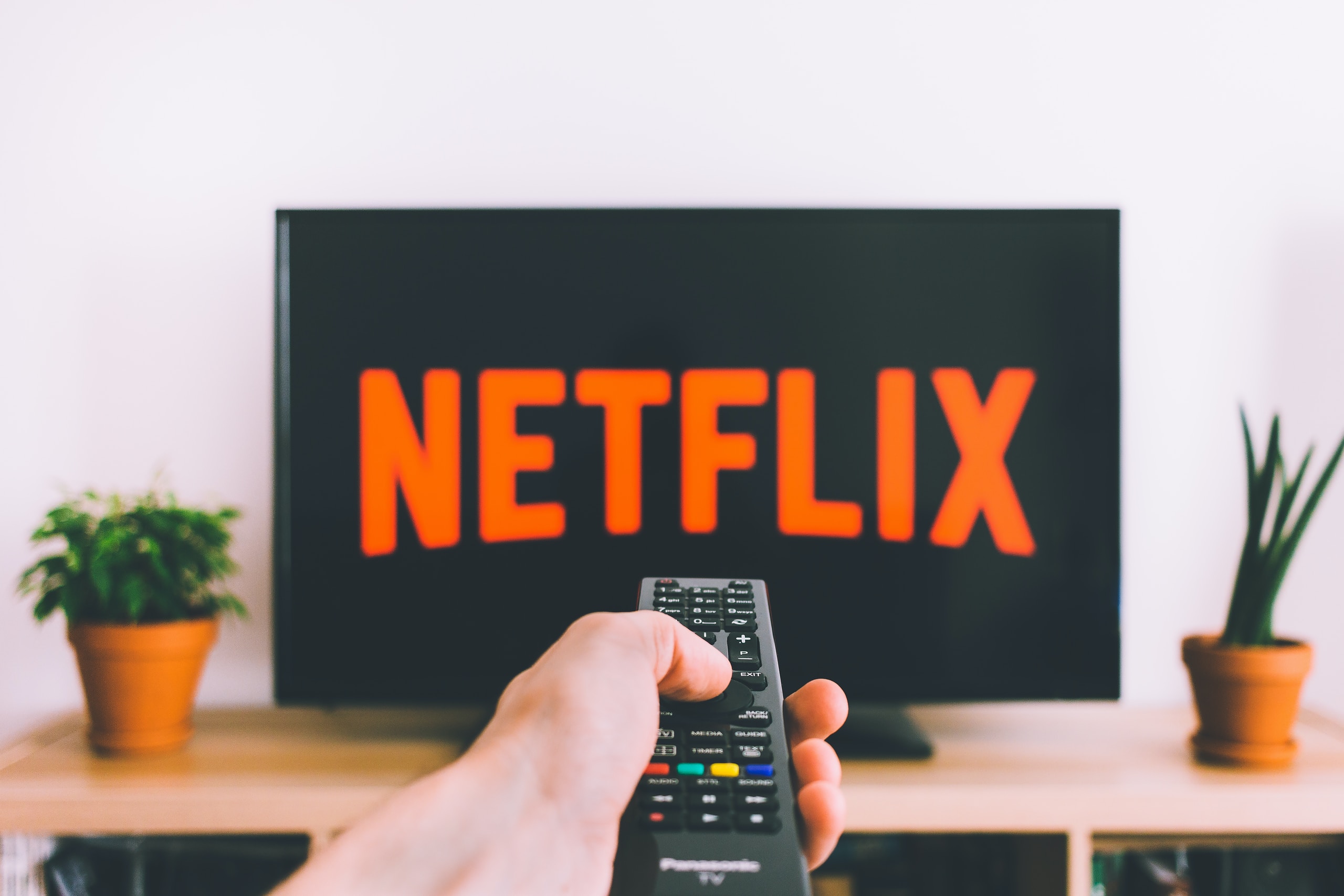 The end of the year brings with it countless counts about almost any area of ​​life. The best pictures. The moments of the year. The personalities of the year and, of course, also the films of the year. In this list of Netflix movies you will find those that stood out above others within the platform.

Through the years, Netflix evolved from a service offering content from other production companies to presenting their own movies and series. Although this topic could take a whole text apart, it is summarized in that the war of streaming It led to several of these production companies developing their own spaces and the offer began to shrink. On the other hand, internet and accessibility through, the demand continued to increase.

In this context, with services such as Disney Plus, Amazon Prime Video and HBO Max, Netflix continues to stand out with its own productions that attract the attention of critics. Some of them are: The power of the dog, It was the hand of God Y Malcom & Marie. They are not the only ones. Here we share the rest of the list with the best Netflix movies during 2021 that you should see right now.

Highlights of Netflix movies in 2021

Several of Netflix’s productions during 2021 have received rave reviews. It is no longer just that they stand out within the platform’s productions lineup, but also that they have a resonance that escapes them. Some of those movies are as follows.

The power of the dog, a must from Netflix movies

It is a dramatic western, written and directed by Jane Campion. There are many voices that mention the possibility that the director and her protagonist, Benedict Cumberbatch, may be among the Oscar nominees of this year. The power of the dog It is based on the homonymous novel written by Thomas Savage.

Paolo Sorrentino’s most personal film can be enjoyed for just over a month on Netflix. Today, the Italian filmmaker is one of the most particular voices in the industry. In It was the hand of God, Sorrentino delves into his relationship with the cinema, Naples (his hometown), and various personal events that conditioned his life.

Although there is a lot of talk about Zendaya due to Spider-Man: No Way Home, in the Netflix movie of Malcom & Marie the actress expands her acting record to deliver a solid performance. She is accompanied by John David Washington, who also leaves a good interpretation. Both are part of a romantic drama in which various tensions serve as an excuse to reflect on romantic relationships.

Andrew Garfield is one of the proper names of the year due to this film. Tick, Tick… Boom! is directed by another of the key personalities of acting today, Lin-Manuel Miranda. This production tells the story of a composer who reaches 30 years old asking himself different questions and going through various crises in relation to their dreams.

Some consider this production as one of the Netflix movies comedies of the year. Comedian Bo Burnham commands a story based on the time of lockdown due to the pandemic and how that context functioned as a trigger for various situations that he records in this film, halfway between a humor show and documentary cinema.

Another Netflix movie inspired by a novel. This time, it is the eponymous book written by Nella Larsen in 1929. This detail is not minor because Rebecca Hall, the director, relies on black and white to recreate a vintage atmosphere. The resource it is also part of language and historyWhat does he want to tell: it is about how Tessa Thompson, who plays Irene Redfield, goes back and forth between different social strata, shading her skin color to avoid racism.

I am all of them

During 2021, this Netflix movie was in the Top Ten of the platform for several weeks. It may not be the most popular, but this South African production stands out for being an interesting mystery story and that, due to its origin, escapes the classic productions from the United States that abound in Netflix movies. This film tells the story of a detective who unexpectedly teams up with a murderer. Its objective? Take down a child trafficking network.

Sandra Bullock returns to a dramatic role in a Netflix movie. Although this production has generated mixed sensations, among those who celebrate the performance and others not, in addition to some comparison with the series that inspired it, the film has been among the most prominent for several weeks. So, for everyone to have an opinion on the matter, it remains an option to be seen during this end of the year.

Netflix movies to watch before the end of 2021