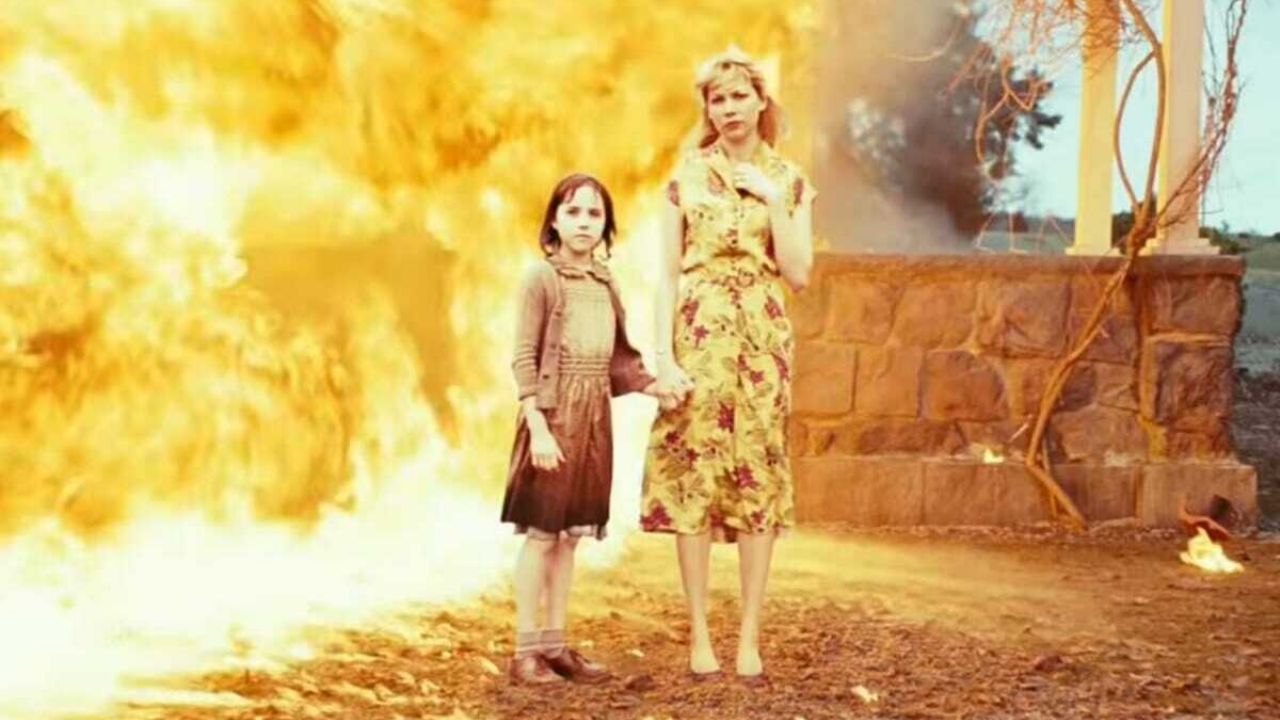 In this month of September there are many options of movies on Netflix to enjoy this weekend. Among the wide variety of films offered by the American company there are different genres and films that can meet the expectations you are looking for, without on the other hand, there are a large number of users who are fans of the deliveries of ‘Psychological thriller‘and they are looking for a movie that meets all their expectations.

It is for this reason that the film that has most managed to fill the entire audience in this 2021 it is without a doubt ‘The sinister island‘, this after since its premiere in 2010 it has become one of the director’s best masterpieces Martin Scorsese and that adapts the novel of ‘Shutter Island‘, in addition, it has the photograph of Robert Richardson.

The cast of this incredible film features the performance of Leonardo Dicaprio, Mark Ruffalo, Ben Kingsley, Michelle Williams, Max Von Sydow, Emily Mortimer and Patricia Clarkson. This film little by little makes you descend into madness together with the main character who is named Teddy Daniels (DiCaprio), who is supposedly a detective who will seek to solve what happens in the Isla Shutter.

This story revolves around the year 1954, where Teddy with Chuck Aule (Ruffalo) are entrusted to said island that is near the port of Boston to do an exhaustive investigation into the sudden disappearance of a murderer with mental problems (Mortimer), who was sheltered in the Ashecliffe psychiatric hospital.

This penitentiary for the most dangerous criminals of the time is run by doctor John Cawley (Kingsley), who has done some pretty sinister and dark deeds. Later both will discover that this enclosure contains many secrets and that this island holds something much more dangerous than the patients who inhabit it.