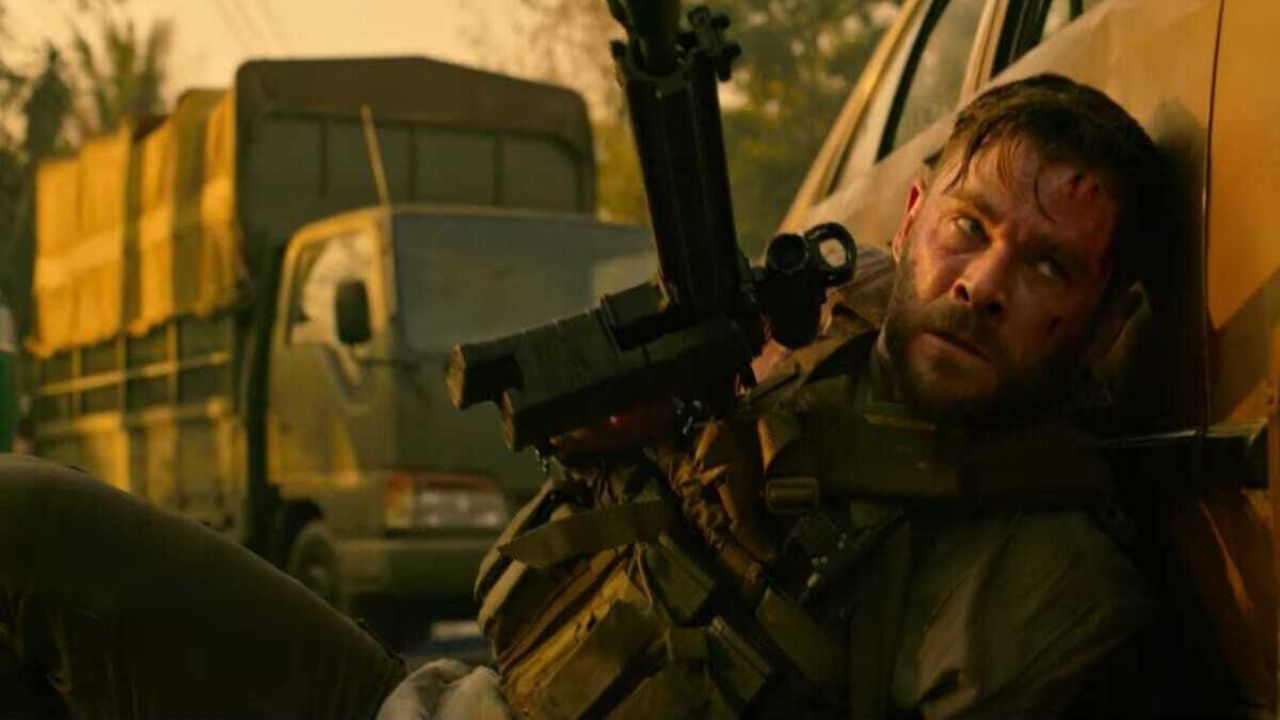 Over the years, Netflix It has become the platform that has brought the most news for all its users. Their streaming service will have 70 totally original premieres in 2021 alone, which they have created in order to continue being the number one in the international market, taking advantage of their biggest rivals such as Amazon Prime Video and HBO Max.

Another great advantage of Netflix is that their productions have the quality of any film that is destined to be broadcast in the cinema, a very favorable advantage if you are one of the people who like to be watching great tapes at any time from the comfort of your home. This brought to Hollywood a hard blow and he had to end up giving in to his great actors also having important roles within the North American platform.

In this way, Netflix has managed to establish some films with an impressive quality that can be, without hesitation, among the best films that have been made in recent years and some have even managed to be candidates for the much-desired Oscar. That is why this time we bring you the 5 best productions you can see on the platform.

This film was made in the year of 2019 and was directed by the magnificent Martin Scorsese. This movie revolves around the world of gangsters and managed to bring together great actors of the first level for this story that will keep you glued to your sofa. Names like Robert De Niro, Al Pacino and Joe Pesci are some of these actors who managed to give that magnificent essence to one of the most iconic conspiracy stories in American history.

This film was released in 2020 and is directed by Sam Hargrave. Chris Hemsworth He made the decision to let Thor rest for a while and went on an important Kevlar mission to give magic to Tyler, who is a highly trained mercenary who will seek to rescue one of the sons of one of the greatest drug lords. This incredible tape can also be found under the name of ‘Rescue mission’.

His departure was in the year of 2019 and was directed by J.C Chandor. This movie may not be number one in its genre, but it is one of the brightest on the platform. It has an uncomplicated plot and an incredible twist in its script that adds a lot of action. A group of ex-military men will carry out a suicide mission to try to kill a drug trafficker and steal his entire fortune.

The Mitchells against the machines

This animated film came out in 2021 and is directed by Michael Rianda. This amazing animation has the merging of the minds of Chris Miller and Phil Lord, who managed to combine adventure with science fiction. A technological rebellion has humanity on the brink of extinction and where they seek to imprison all humans to get rid of them in space. In this way, the Mitchell family will be the only ones who will be able to save them from their doom.

This film was made in 2017 and was directed by David Yesterday. It has the performance of Will Smith and Joel Edgerton. This story is one of the funniest he has ever produced Netflix and it takes us to travel to a world full of fantasy creatures, such as orcs and elves, which have managed to live mixed with humans in society.