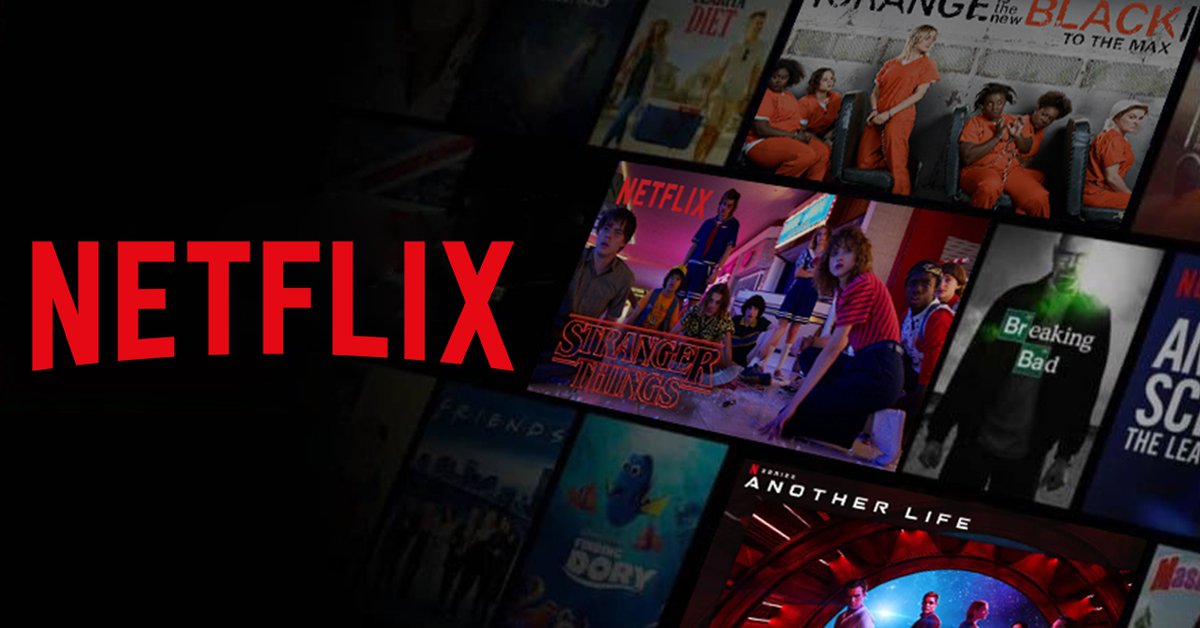 Netflix presented the most watched series and movies to date at Code Conference 2021. It is something that the streaming content platform announces from time to time, but always with the same level of detail. On that occasion, it was Ted Sarandos, Co-CEO y Head of Company Content, who provided this insight into the content that works best for the streaming giant.

And this in two different ways: first, for the number of accounts of the service that have seen at least 2 minutes of the title in question in the first 28 days after its premiere. And the second, is that it shows the total number of hours that the program in question has been played during the same period.

The leadership among the series is indisputable for the first season of ‘The Bridgertons’, while between the movies the thing oscillates between ‘Tyler Rake’, whose sequel will reprise Chris Hemsworth, and ‘Blindly’.

Netflix statistics on its best series and movies. (photo: EspinOF)

In these charts, you will see the Top 10 that follows the most popular metric used by Netflix, which is the number of accounts that played those titles during the first 28 days available on the platform. The problem is that it only takes two minutes of viewing to be considered as such.

So the second Top 10 released by Sarandos is much more interesting:

Table with the statistics prepared by Ted Sarandos, co-director of Netflix. (photo: EspinOF)

In this case, the top 10 is also focused on the same period, but it reflects the number of millions of hours played for each title. Definitely a much more reliable way to reflect your popularity. For example, it’s less difficult to understand that Netlix tried so hard for ’13 Reasons Why ‘.

Note also that ‘The Money Heist’ appears in the box a couple of times, to the point that its popularity is comparable to that of ‘Stranger Things’ for many of Netflix’s top series. Interestingly, between these three series they accumulate six of the ten positions.

For its part, there is less revolution among the films, most notably that ‘The Irishman’ does not even appear in the top 10 while it rises to third in the second. It is true that the Martin Scorsese film lasts more than three hours, but that was not a guarantee that viewers would see it in its entirety.

The other big entry on the list is ‘My First Kiss 2′, which shoots up to fourth place for millions of hours played, although there was no trace of it due to the number of accounts. There we already knew that the first part had been very revised and it seems clear that the same thing happened with the sequel.

WHY IS NETFLIX SO SUCCESSFUL?

We constantly see how branded content is one of the keys to success for many companies. Self-created content that generates ‘engagement’ with users and facilitates the establishment of lasting relationships. Content that offers experiences and that reflects the personality of the Brand.

Netflix took it literally and began to develop content (series, movies and documentaries) of high quality and intensity. In addition, even the communication of these contents is masterful. Create relationships, expectations, and experiences with viewers.


Just look at the huge success (rightly so) of Stranger Things, for example. A series that deserves an in-depth article that analyzes the influence of the Brand on the entire visual universe of the series. Tremendous.

The data: Netflix works with a recommendation system, personalized content based on preferences, a really attractive visual world and a very usable platform. The bases of the success of this company are the adaptation to the innovations and tendencies of the digital sector. He managed to identify the hidden opportunities in the evolution of the digital world.

Squid game: 5 secrets told by its protagonists
Netflix: 3 series and movies that are trending this week
Netflix: 5 options to see if you liked ‘The Squid Game’