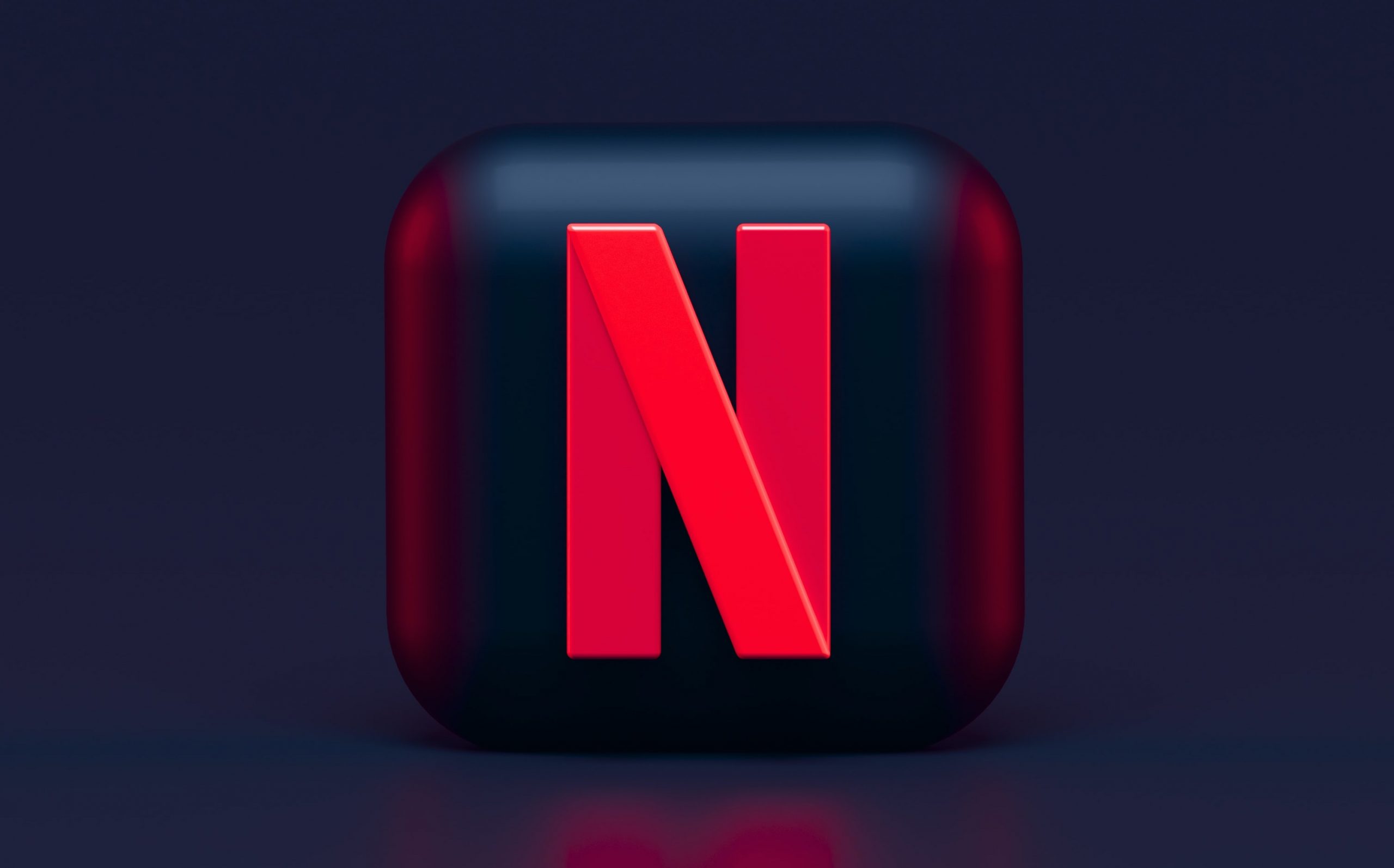 Netflix has made major changes in recent months. One of the most significant, and that surprisingly promoted The Squid Game, it was change the methodology to measure the audience of your original productions. But beyond quantifying the visualizations in a more “fair” way, it also aims to share that data with the public.

In the recent past, the company limited itself to keeping that information for internal use. It was necessary for analytics firms, notably Nielsen, to make estimates on the most popular content on the service. Fortunately that ideology was left behind and Netflix promised to be more transparent.

The first big step of his strategy has been to create a web where anyone can view the most popular series and movies. Best of all, the proposal is not limited to reflecting the usual ranking that we already see in its applications.

So that, you can adjust the data displayed according to the country; whether the production is US or foreign; including the specific week for which the information is to be obtained. The web allows you to observe how many weeks a content has remained within the Top 10 and how many hours it has been viewed.

In Spain and Mexico, for example, we see that Red alert, the new from Gal Gadot and Dwayne Johnson, are in the first place of films of the current week. Globally, the feature film has been viewed over 148 million hours – as of this writing.

Now, the matter changes when we look at the series. In Spain, the most popular is Where is Martha?, while in Mexico the first place is occupied by Narcos Mexico, season 3.

Without a doubt, this is an excellent tool that will surely improve over time. It is clear that Netflix left behind the path of secrecy And now your audience has the opportunity to know the performance of your productions.

It is worth mentioning that, on the web, they already use their new methodology to measure the audience. That is, the total hours viewed within the first 28 days of availability. “We believe that engagement measured in hours watched it is a slightly better indicator of the overall success of our titles and of member satisfaction, “Netflix declared in mid-October.