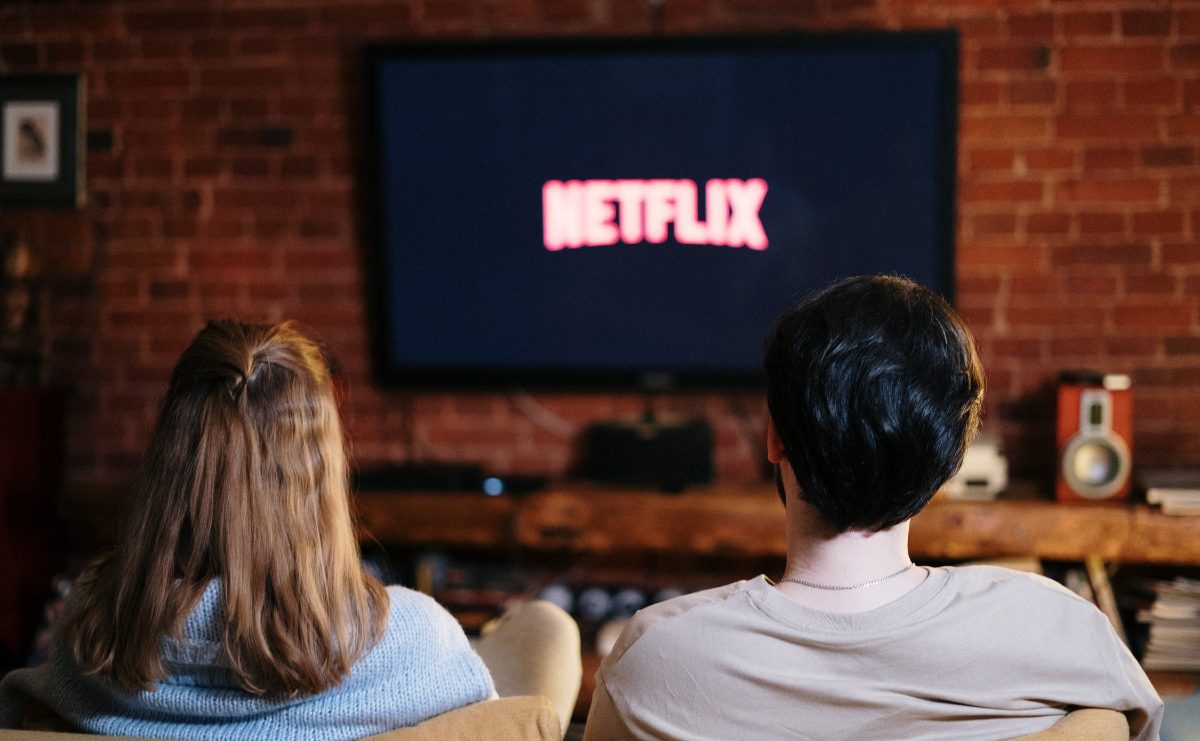 Netflix is one of the most popular streaming platforms in the world. Its application is easy to use and the developers have made sure that the program identifies the tastes of the users to present only what they might like.

But what happens when one day you have a different mood and you want to see something different and you only find more of the same? Do not worry! There is a way to get to the whole catalog that the service is not going to show you since it is not “your preference”.

1. Copy and paste the following link in the search engine of your computer, tablet or cell phone:

2. After the last slash (/), write the numbers of the genre you want to visit, which we present below.

-Classic action and adventure (Back to the Future, Indiana Jones): 46576

Read more: The before and after of the children protagonists of “Stranger Things”

-Military action and adventures (stories about soldiers and heroes): 2125

-Independent cinema (films from all over the world): 7077

This way you can have access to the Netflix “secret” catalog and choose what you want to see.

VIDEO: El Santo, the superhero of struggles and Mexican cinema