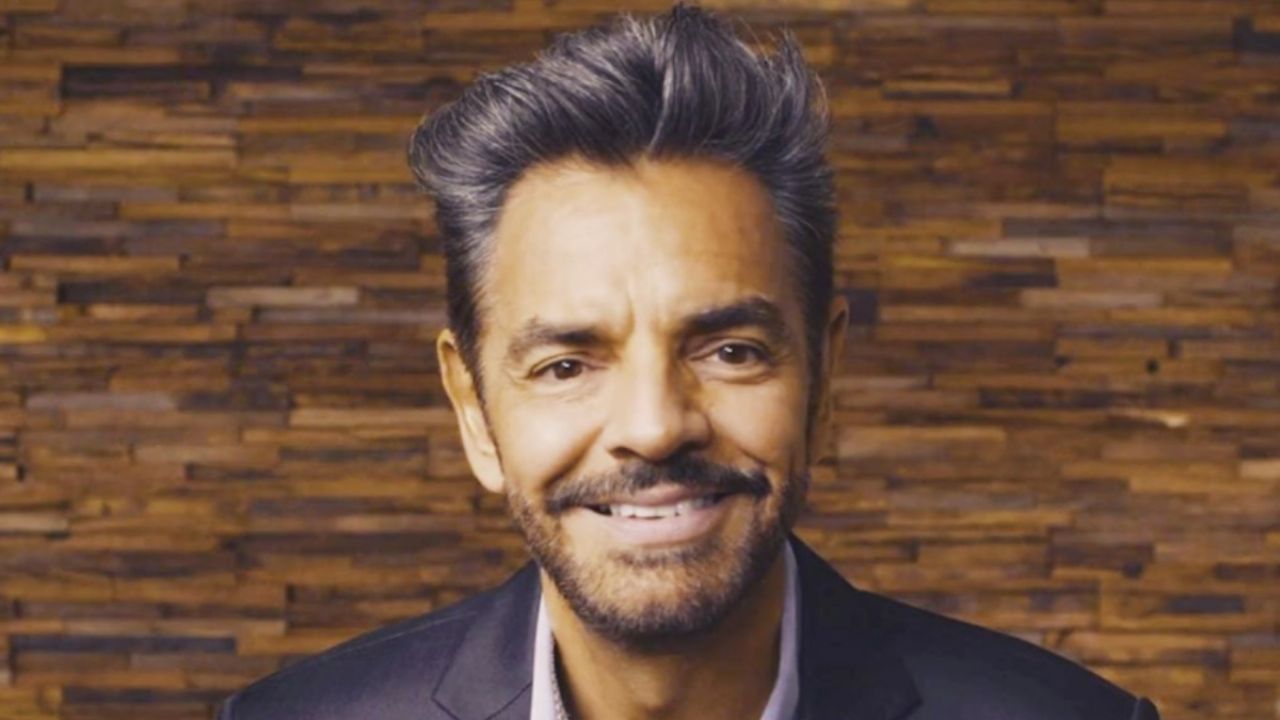 After the Coronavirus pandemic, people are more aware of everything published by their favorite artists, actors, and musicians; such is the case of the Derbez family, headed by comedian, producer and actor Eugenio Derbez.

Let us remember that through the Amazon Prime Video series, “On a trip with the Derbez”, we have managed to delve into the lives of each of the family members, such as their sons and his wife Alessandra Rosaldo.

For his part, one of the most prominent comedians in the industry in Mexico, it is Eugenio Derbez, who with his talent and peculiar sense of humor has conquered hearts through his various productions, from what he did for television in the “P. Luche” family, to his various films such as “No refunds are accepted.”

The successful career of Eugenio Derbez

In fact, in the production of the “P.Luche Family”, the famous man managed to stand out in his carrera, but above all, it obtained thousands of followers around the world for the emblematic characters that make it up.

Eugenio Derbez He was born in Mexico City on September 2, 1962; it’s a comedian and producer Mexican. He is the son of the renowned Mexican Gold film actress, Silvia Derbez.

He also participated in programs weekly, such as Cachún cachún ra ra! (1984) and Anabel! (1988), and it was until 1993 that he managed to create his first sketch program called “Al Derecho y al derbez”.

His appearance in the cinema

Later, the famous created the programs like Derbez in time, XHDRBZ and The P. Luche family. The famous man has also participated in American movies and series, as well as in the occasional dubbing of voices into Spanish, being “El burro” from the film “Shrek”, his most remembered and emblematic character in the music industry. dubbing Mexican.

This is how this Thursday under the zodiac sign Virgo, the famous actor, comedian and producer is turning 61, and you can celebrate it through the streaming platform, Netflix, where one of his best films is hosted, which achieved great success in Mexico and the United States.

It is about the film “Milagros del cielo”, which was Directed by Patricia Riggen and written by Randy Brown, based on the eponymous book by Christy Beam of the same name.

A movie on Netflix where Eugenio Derbez appears

“Miracles from heaven” follows a story based on facts real about a young woman who had a strong experience with death, but managed to overcome a digestive disorder.

This film was released on March 18, 2016 in theaters through Columbia Pictures, and is now housed in the vast catalog of the streaming giant, Netflix.

What is “Miracles from Heaven” about?

This film is set in Burleson, Texas between 2008 and 2012, which focuses on the life of a 10-year-old girl named Annabel, whose life changes completely after one day she begins to barf, and the doctors find nothing abnormal in it.

However, the little Anna wakes up his family at dawn due to an intense stomach pain, so intense that it warrants going to a hospital to be answered.

This is how doctors assure that it can be treated for reflux acid O intolerance to lactose, however, her parents are not sure of this diagnosis; then another pediatrician diagnoses him obstruction abdominal, which warrants an operation or she will die.

Here is this emotional story hosted in the giant of streaming, Netflix, which will make you reflect on the people you love the most and wonder about the “miracles”: