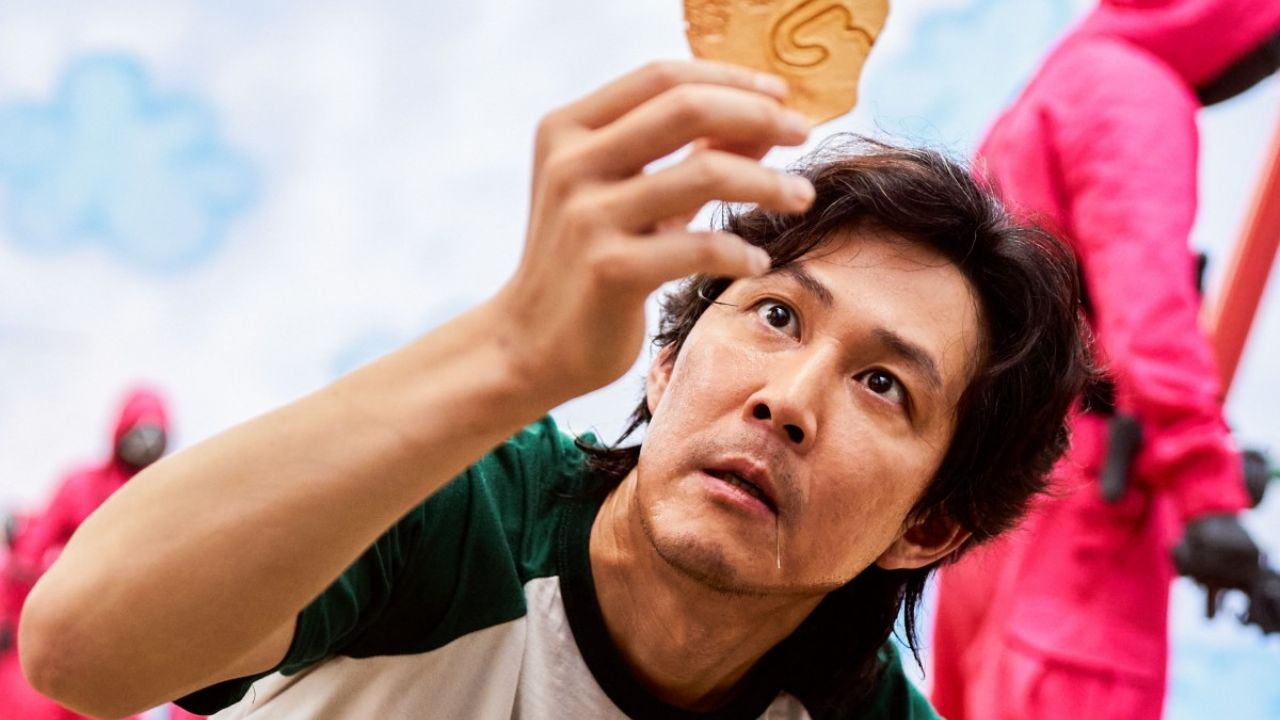 The Squid Game came to the screen of Netflix and he revolutionized the world with his proposal. Korean fiction became a smash hit for various reasons, but one of them was to have become the most watched series of all time on the streaming platform.

The series created by Hwang Dong-hyuk focuses on a group of people who are selected to participate in a series of games. These are based on traditional Korean children’s games, but with an unexpected twist. The winner will be able to take home a millionaire sum of won and thus pay off all his debts.

Since then, conversations around a second season they have not ceased. Although Netflix has not confirmed it officially, the showrunner anticipated that he is already working on new episodes. But that would not be all, since Netflix would be developing a movie of The Squid Game.

The news comes through the portal Giant Freakin Robot, which reports that the feature film in question could be animated. Of course, it is somewhat premature to know what the story will be and if it will be aimed at adults or will include a younger audience. It is also not known if it will take up the history of the already well-known characters, or will tell new stories.

The safest thing is that the film includes new stories within the same universe. The squid game showrunner already anticipated that second season could continue the story of some of the characters that survived from the previous installment. So the new and powerful movie could serve to introduce new characters.

The other aspect that generates curiosity is the animation of this tape. In recent times, Netflix has partnered with some of the best animation studios to bring various animated productions to life, which have proven to be successful. So the aesthetics and drawings of this film will be another key aspect.

At the moment there is no confirmation of when the new movie or the second season of The Squid Game, but without a doubt we will keep you informed about any news that arises in this regard.

Netflix could be working on a Squid Game movie