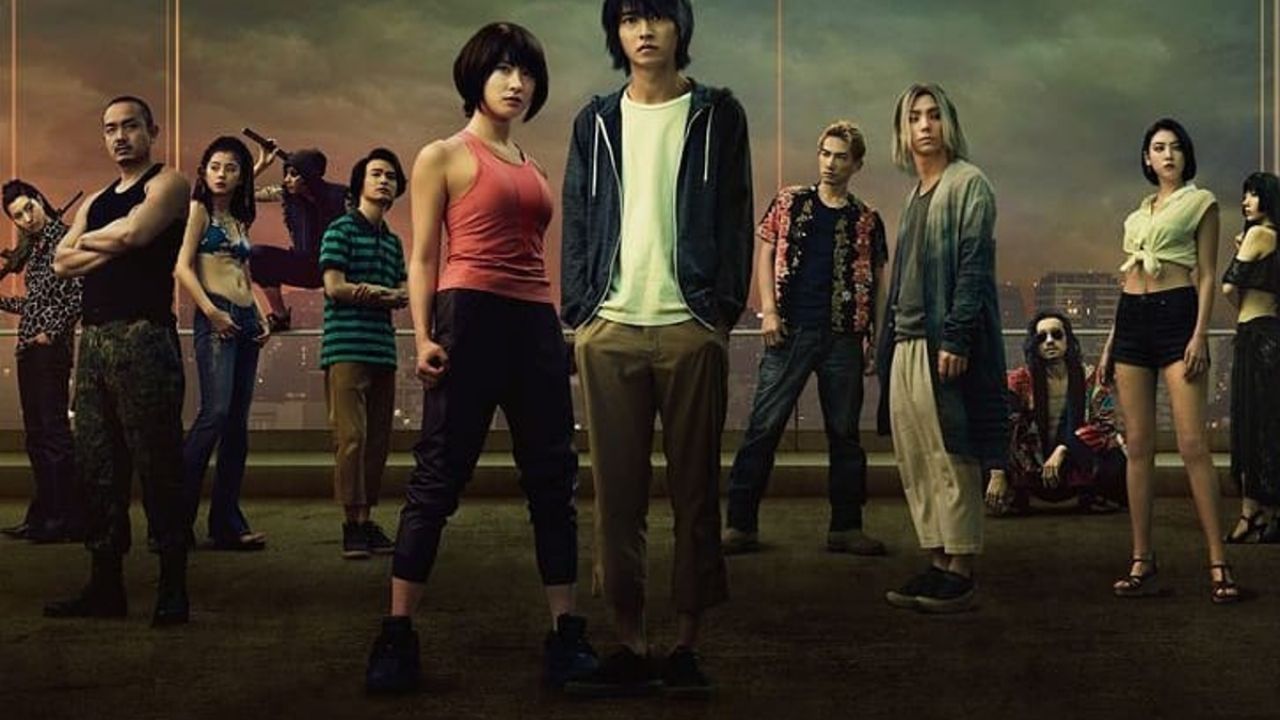 If you have nothing to see this weekend, we recommend the best Japanese series that you can see in Netflix. The japanese dramas They are another of the phenomena of Asian entertainment within the streaming platform.

Asian productions have gradually been gaining ground in recent years with their original plots and unique bets, in addition to adapt anime and manga known to fans.

Being one of the largest platforms in the world, Netflix has opted for original series from the Japanese country that have been among the most viewed on the site. In addition to Korea, Japan is also one of the benchmarks of the dramasCheck out the recommendations of the week and watch these Japanese productions.

Most popular Japanese dramas on Netflix

Netflix Japanese drama which follows Yoshikawa Nao, a young woman who achieves her dream of independence when her parents move to the countryside after inheriting her grandfather’s farm. However, when he moves into his new apartment, he discovers that it was rented to Uehara Hisashi, a popular and attractive student who attends his school.

Both discover that they were scammed by the same person, so they are forced to share the place. Determined to figure things out, they start living together, but one of them will have to give up the apartment to the other.

It may interest you: BTS: This is how Jungkook was captured DANCING and drinking BEER like never before | VIDEO

Dorama similar a “The Squid Game” who follows life Arisu, a young man who does not have a job and lives his days in a monotonous way, he is also a fan of video games. However, everything changes when he is transported to an alternate world with his friends, where they discover that to survive they must pass different mortal tests.

Arisu also meets a young woman named Usagi, who surfs the Internet a lot, both will fight to find the reason behind the world they are in.

J-Drama which portrays the life of Michima Shin, a man who dreams of becoming a renowned novelist. He lives with 5 mysterious women, very different from each other, who pay him a million yen every month to pay the rent. The only rule is that they can’t ask Michima anything, until one day she has an accident and everything collapses. It is the adaptation of a popular Japanese manga.

Netflix: Best Japanese Dramas You Should Watch This Weekend