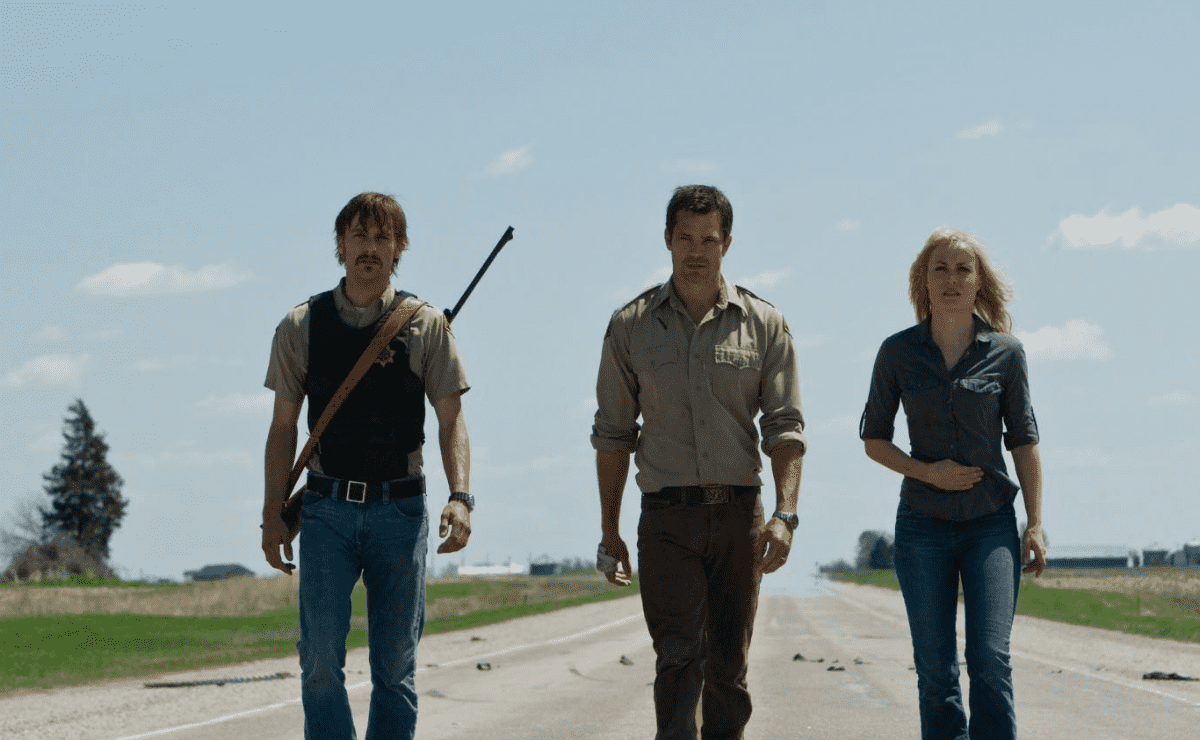 Today we will introduce you to the film of suspense which is a success within the famous platform of Netflix and that also, as if that were not enough, is leading the streaming giant.

At the beginning of the year, the red logo series and movie platform has come out with everything to continue leading the streaming market.

And it is that since the end of 2021 it has begun to release great successes that without a doubt are one better than the other and that is why in this period it is ideal as a plan to pass the time.

It may interest you: Netflix: “The Tinder Scammer” is the most watched this week

This is how in this last week the Mexican Netflix market has had variations that demonstrate the quality of the movies that the platform digital.

Well, as you may remember, a few weeks ago, the aforementioned page of series and movies launched “Don’t look at the sky” which since it appeared has already positioned itself as one of the candidates to win several Oscars.

However, this time, one of the suspense movies that is one of the most viewed in this genre on Netflix Mexico, to the surprise of many, is “The Day of the Apocalypse” or in its original title “The Crazies”.


This was directed by Breck Eisner and had its premiere in 2010 and despite the fact that it is not a new film, it is currently in the Top 10 of the most watched films.

The plot is located in a fictional town located in Ogden Marsh known as “the friendliest place on Earth”, where the main problem begins when the water supply is infected with the virtus “Trixie”.

In addition, the situation begins to get complicated when this virus transforms the mental state of those infected into bloody murderers who seek to hunt down every family in the neighborhood.

Taking into account the quality of the movies that Netflix has released, everyone is attentive to new releases that apparently one is better than the other.

This marks that the streaming giant will seek to remain number one in 2022 with feature films that will undoubtedly be one of the most viewed in the year.

Netflix and the thriller that leads the ranking

After 34 years, Bruce Willis broke a promise and visited the iconic skyscraper of "Die Hard"
Spanking took actor Brendan Fraser off the scene for a long time
All three seasons of “American Crime Story” are available to watch on Star+