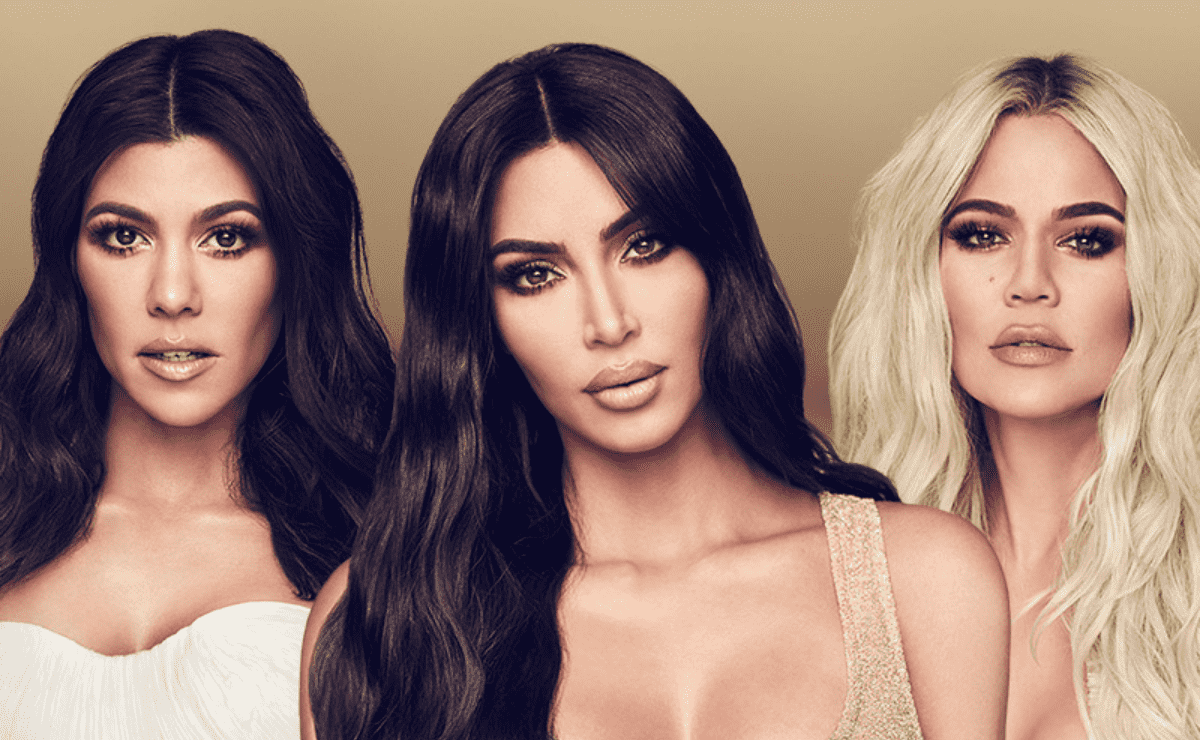 Today, a film, a documentary and three series are premiered within the famous platform from Netflix to surprise its millions of subscribers, so read on so you don’t miss out on anything new.

And it is that his role within the industry has taken it quite seriously, because it is really strange the day that he does not have a new title within his extensive Catalogue.


So without further ado, here we detail which are the series and movies that arrive this mid-week on Netflix:

The Queen of Flow: Season 2 (SERIES)

Years after his revenge, Yeimy leads a quiet life. But everything changes with the release of Charly … and his return to music.

Keeping Up with the Kardashians: Temporada 7 (SERIES)

The Kardashian family returns for a new season of family dramas, with surprising revelations, new career projects and shocking encounters.

Keeping Up with the Kardashians: Temporada 8 (SERIES)

The Kardashians are excitedly awaiting the arrival of Kim and Kanye’s first baby. Kylie and Kendall strive to be more independent.

In a region of Mexico where poppies are grown, three friends take refuge in their friendship to cope with the harsh reality that they live under the shadow of drug abuse.

The world of Rey Tigre gets even wilder with this series on the life of Doc Antle, owner of Myrtle Beach Safari, and his dark past.

Netflix and its premieres for this Wednesday, November 17