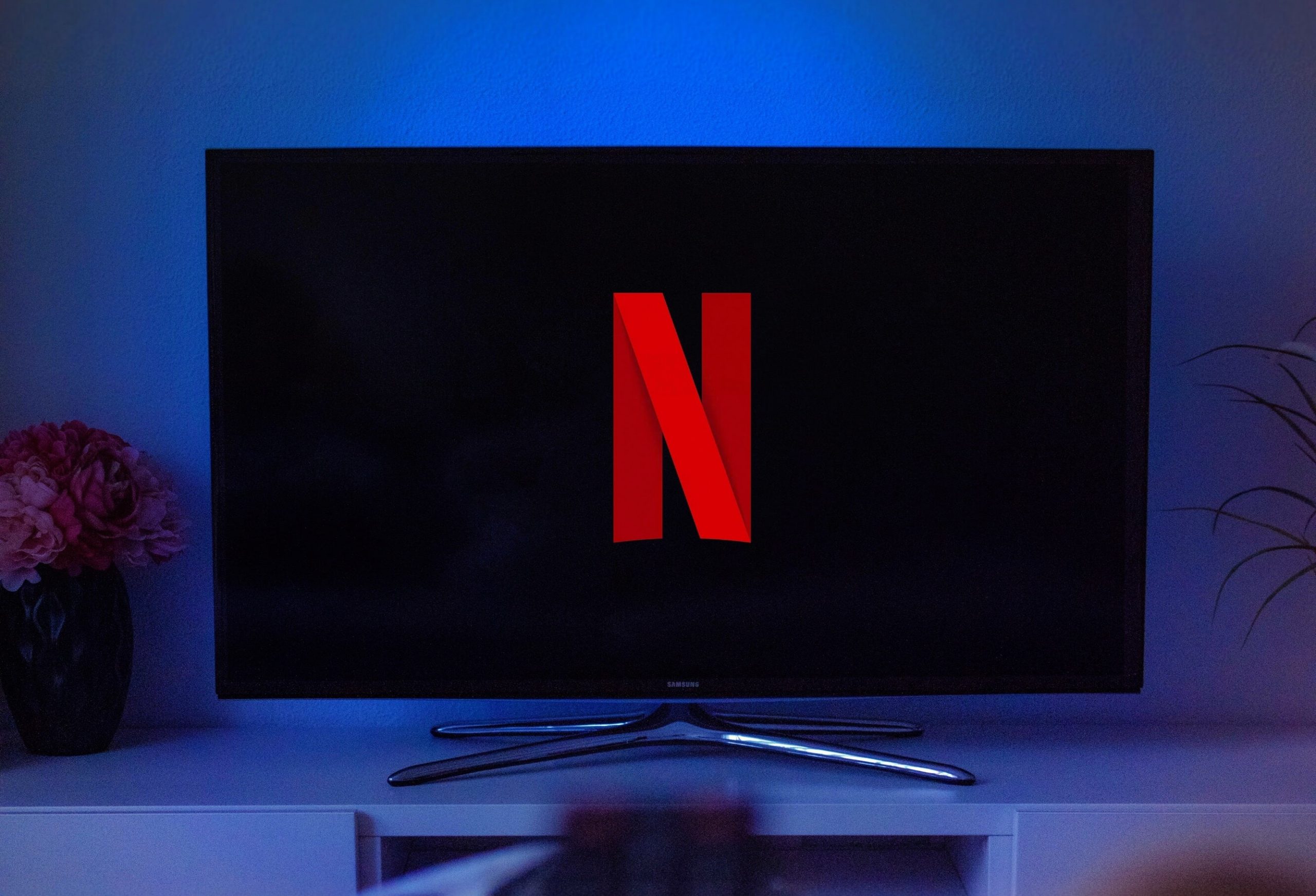 When in 2019 Netflix acquired the small but flirty Paris room in Manhattan, seen by many as ironic. The streaming giant was relaunching from its ashes a 70-year-old cinema that had recently closed. Just a year ago, already in the midst of a pandemic, Netflix did the same with another legendary theater this time in Hollywood, the Egyptian Theater.

What was Netflix doing acquiring small movie theaters? Then it was seen as a way to safely have their own screens in which to make sure that their films could even make a symbolic premiere in order to comply with the rules that demanded awards such as the Oscars, but now the bet is very different.

“Have you seen the latest Netflix movie at the cinema?”

Army of the dead, Zack Snyder’s hooligan zombie movie starring Dave Bautista, just debuted on the platform, but earlier, though not too successful at the box office, It was the biggest theatrical release in the streaming giant’s history.

Cinemark, the third-largest chain in the United States, reached an agreement with Netflix in more than 250 of its theaters since May 14, a week before the film is available online.

The film also premiered on a handful of regional networks to reach a total of 600 theaters, something never seen in a Los Gatos production, which has also reached international cinemas such as Spain.

The agreement with Cinemark, like the purchase of those independent cinemas a few years ago, marks a before and after in the industry. A full stop in the acceptance and coexistence of the two windows (on demand and rooms), further framed in the greatest crisis of exhibitors due to the coronavirus and the greatest boom in platforms.

Last year, when the pandemic raged and most chains of cinemas were closed, Netflix and Cinemark tested the release strategy in a handful of cinemas with three movies: Ma Rainey’s Black Bottom, Midnight sky Y The Christmas Chronicles 2. The results were encouraging enough to test a broader release at a time when most of the world’s cinemas have reopened, albeit with no major releases yet.

In search of a win-win

A path somewhat inverse to that of its direct competitors, like HBO Max and their simultaneous release of Waner’s titles in the United States in cinema and on its platform, or even Disney and its premium access policy with some titles.

Netflix chief Greg Peters said about it that the pandemic has shown that “Consumers want” simultaneous launches. A full-blown change of course.

In a virtual session of the Morgan Stanley Technology, Media and Telecommunications Conference, Peters also he claimed what “consumer choice” must dominate decisions.

Although neither company has wanted to say if this is part of a broader agreement that involves more films, they have said that “they anticipate there will be more.”

But what does Netflix get from this? For now, the premiere of the new Zack Snyder has not been a blockbuster to say. In the United States, it reached $ 750,000 in revenue in its opening weekend compared to the 1.5 million that were expected. It is possible that the public, in a context still marked by COVID-19, and even more so knowing that it would be on their televisions in a week, have largely ignored the passage through theaters. Of course, in a context of spending money to spades -Netflix will invest this year 17,000 million, a new record, in creating your own content– a good opening at the box office can cut the margin towards the profitability of productions.

Netflix’s journey with theaters has certainly not been a comedy

The change draws attention seeing the original evolution that Netflix had with the rooms. Since 2016, and especially when it began to launch works that were already aimed at being candidates for the Oscars, such as Rome, Story of a marriage or The Irish of Scorsese, Netflix had used the rooms to get the necessary quota to enter the pools and comply with the rules of the prizes.

Just three years ago, in 2018, the movie was very different. In Cannes a deep controversy surrounded two of his films, Okjaby Bong Joon Ho, and The Meyerowitz Storiesby Noah Baumbach. Both were competing for the awards, but Pedro Almodóvar, that year in charge of the festival, criticized that a film that had not been screened in theaters could not be on the list of possible winners at the Cannes Festival. In the end, the organization announced that the productions of the streaming platforms could be presented in Cannes, but not compete for awards such as the Palme d’Or.

Netflix is ​​already a fixture of the Oscars

That year Steven Spielberg also explicitly said that he does not believe that Netflix deserves Oscar nominations, and that the streaming service’s original movies will always be “TV movies.” Curious that later it will begin to collaborate with Apple TV +.

From there the tables turned, approaching the cinemas and ensuring that sale with the purchase of small theaters to prevent possible tensions from keeping them from being candidates for the awards. Netflix then referred to the decision as a way to attract big-name directors. “Our members benefit from having the best quality films from world-class filmmakers. and our filmmakers benefit from being able to share their art with the widest possible audience in more than 190 countries around the world ”, He said Scott Stuber, head of Netflix’s film group, in a statement quoted by Hollywood Reporter at that moment.

The windows will change, towards a hybrid model?

What has even made it clear to us is that COVID-19 has also changed – forever? – the exhibition period.

Traditionally, movie theaters have pushed for an exclusive window of at least 60 days between the release of a movie and the moment it can be available for viewing at home, either through streaming services or video on demand.

But many films were released at home due to the pandemic, and audiences have become used to having that option. It is possible that in the future we will see shorter windows, movies that are only in theaters for three weeks before making the leap to streaming. And also cases of films produced for streaming that put their foot in the water of theaters.