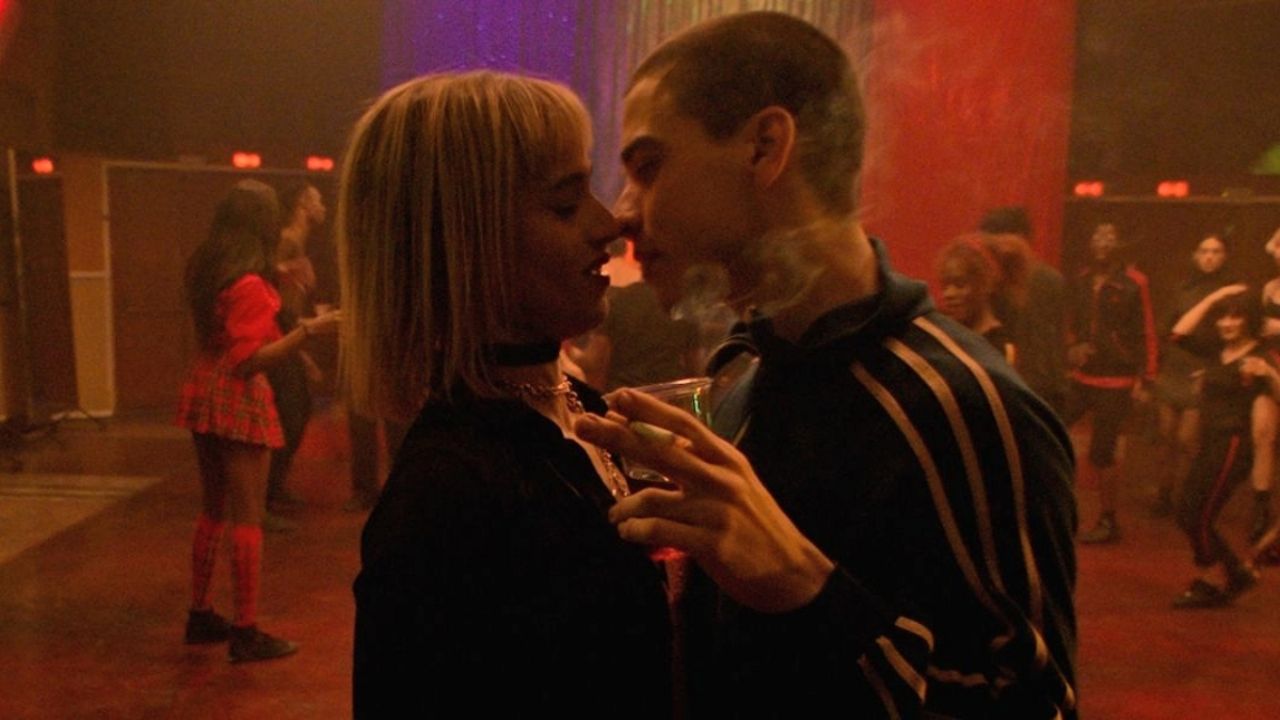 Despite the competition, Netflix It continues to be one of the pages with the highest demand worldwide, mainly because it is committed to the best releases in the cinematographic world, from the most recent releases to the classics of the seventh art.

Under this scenario, the streaming giant has generated new content for its extensive registry and thousands of subscribers around the world, which include films, series and documentaries of all kinds of topics and stories.

In this sense, the platform brings out various titles of series, films and documentaries to welcome new content that has managed to position itself as the favorites of many people, including classics within the cinematography.

Under this panorama, we have created a selection of 5 films which are currently available in the wide content of NetflixHowever, they will be coming out along with approximately 10 other titles, starting in September.

Next 5 recommendations of movies that will come out of the catalog very soon, but that you cannot miss them or that well, you can see them again:

American Beauty: This film directed by Sam Mendes, recounts the life of a dysfunctional family composed of Lester, his wife Carolyn and a teenage daughter, who interact with their neighbors, the Fitts family; The production starred Kevin Spacey, Annette Bening, Thora Birch, Wes Bentley, Mena Suvari, and Chris Cooper.

Climax: This film follows the story of a group of young dancers who accidentally drink LCD mixed with sangria; Everything turns into a nightmare after one of them feels the consequences of the psychedelic crisis.

The master scam, follows the story of a thief and a group of his followers, who plan to recover the fortune in gold, which they lost after exchanging it for a partner.

The polar Express: This animated film directed by Robert Zemeckis, is based on the children’s book with the same name by Chris Van Allsburg, which deals with various adventures of a group of children aboard a magical train, which will take them to meet Santa Claus in the North Pole on Christmas Eve.