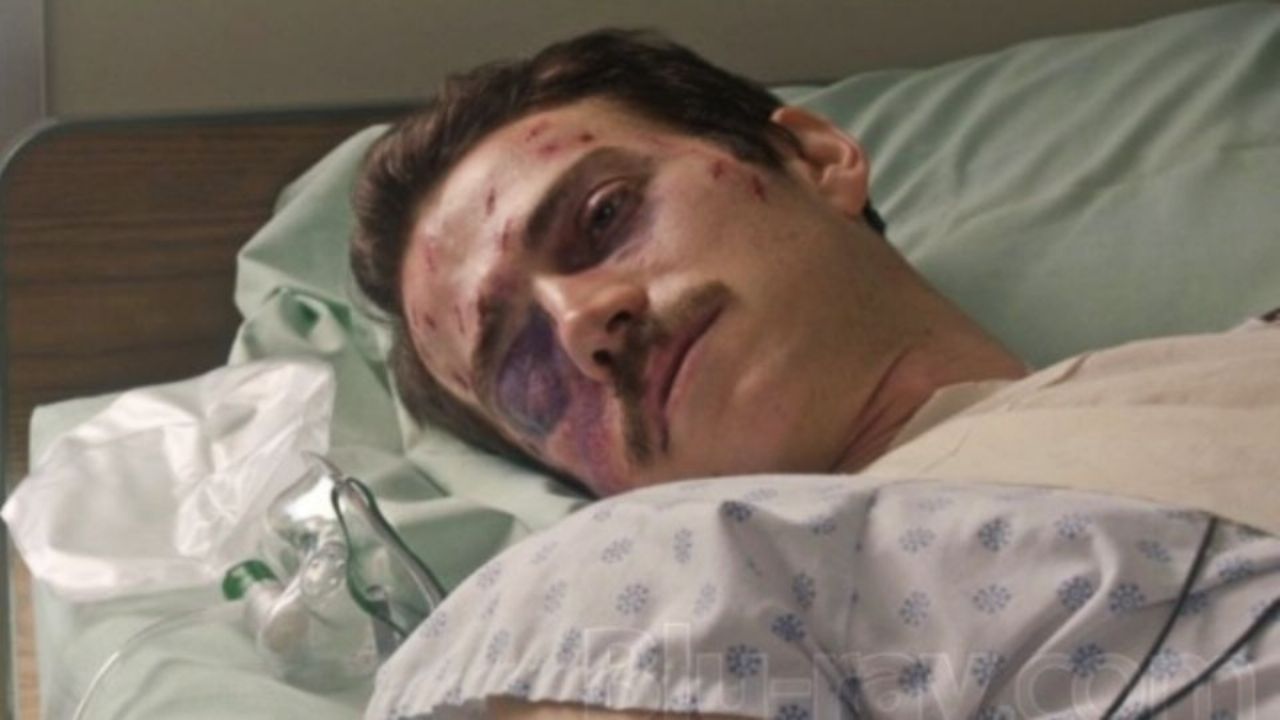 Under this panorama, we have made the selection of three hidden films in the extensive Netflix catalog, which you can enjoy this Christmas season and that do not have stories related to Christmas.

This is the film “Night of Fire”, which has generated hundreds of comments, after its premiere at this year’s Cannes Film Festival, as it has received various international awards.

On the other hand, this film is available in various independent movie theaters in Mexico, but also within the wide catalog of the streaming giant, Netflix, thus being one of the most anticipated Mexican productions by users on the platform and also by moviegoers.

The directed tape by Tatiana Huezo, follows the story of three young people who live in an extremely dangerous and violent town located in the mountains of Mexico, who decide to create a hiding place to stay safe and further away from the violence that exists in that place, but first they will have They have to face various adversities but above all stark realities and constant threats from the criminal society in which they live due to drug trafficking, since they live in a place where poppies are grown.

It should be noted that this production of the dramatic genre that is located in Mexico, was selected to compete in the “Un Certain Regard” section of the 2021 Cannes Film Festival; on the other hand, at the Cannes Film Festival, it won a special mention in the “Un Certain Regard” section, being selected as the Mexican entry for Best International Feature Film at the 94th Academy Awards.

Below we show you the trailer of said Mexican production of the drama genre, which is based on real events, focused on a group of women vulnerable to a situation of crime and violence in Mexico, which could represent our country in the Oscar Awards 2022:

This is the French action genre film “El transportador: Recargado”, which had its premiere on October 8, 2015, but is now on the streaming giant, Netflix, becoming one of the most acclaimed within said film. platform.

Said film is part of the Transporter saga, thus being a quarter of said action production; said tape is posed as a reboot of the successful saga.

The production features the performances of Ed Skrein as Frank Martín Jr, Loan Chabanol as Anna, Lenn Kudrjawizki as Leo Imasov, and Radivoje Bukvic as Karasov.

“The Transporter: Reloaded” follows the story of Frank Martin Jr, who is known in France as “Transporter”, who is the best driver and mercenary in the area, who works for whoever can pay him for his services; their rules of life are: no names, no questions, and no negotiations.

His life changes completely after he meets a mysterious woman named Anna, who leads a group of assailants, and who aims to destroy one of the most dangerous Russian gangs of human traffickers of the moment.

Below we show you the trailer of said film production hosted on the streaming giant, Netflix, and that will make you reflect on the crimes, which had a budget of 22 million dollars:

“90 Minutes in Heaven” follows the story of a religious man who is a pastor of a church, and who suffers a catastrophic car accident that takes him to the hospital, this after being hit by a truck.

This is the story of Piper, who is practically left for dead, since she does not respond to the stimuli that are sent to her body to react.

After 90 minutes of said accident, and while a pastor said prayers for him, Piper miraculously returns to life to narrate what it was like to live that unconscious time on the earthly plane, since he assures that he spent that time in heaven and that it definitely is an experience that must be told.

Said production hosted on the streaming platformIt will make you value every second of your life, valuing it and using it to the fullest with the people you love, as well as making you question about foreign phenomena that sometimes do not have a true meaning.

Below we show you the trailer of said film production hosted on the streaming giant, Netflix, which you can enjoy with your loved ones:

3 Movies on NETFLIX You Can’t Miss; you have to see them before they come out of the catalog this week

Netflix: 3 super HIDDEN movies you have to watch that aren’t Christmas