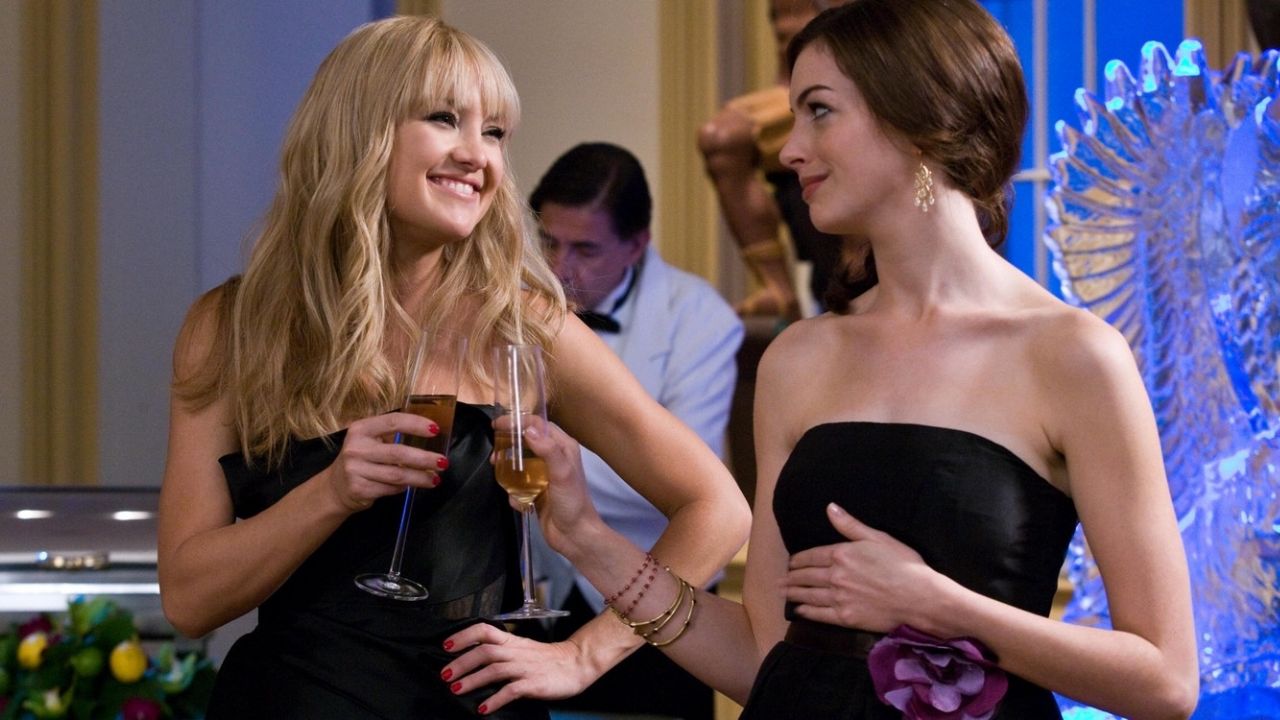 Netflix offers a very wide catalog of films that go from funny comedies to horror that makes the hair stand on end. Looking ahead to the long weekends due to the holidays, many will have free time to enjoy a good story, but without it being too long for those who are not passionate about cinema.

During 2020, streaming platforms They were behind with the new seasons of many series such as “The Crown” and also with some films of their own production due to the coronavirus pandemic. But this year they managed to update their catalog and there are many short movies to view in less than 90 minutes.

It is a horror film or psychological thriller that lasts 85 minutes and stars successful actress Sarah Paulson. “After years of isolation, a young woman in a wheelchair begins to suspect that her mother has dark secrets that prevent her from achieving her long-awaited freedom,” says her description.

Titled “Run” in English, this film was released digitally on November 20, 2020 by the streaming service Hulu, but in April 2021 it was added to Netflix. It was scheduled to launch in May 2020 for Mother’s Day weekend, but the pandemic postponed plans.

It is about a woman named Diane (Paulson) who prematurely gives birth to her daughter, Chloe, who is transferred immediately for emergency treatment. The girl has to take medicine all her life due to illness, but soon discovers that her mother has been cheating on her all her life and nothing is what it seems.

Blake Lively is the protagonist of this suspense and thriller film, which tells the life of a medical student named Nancy Adams, who, after the death of her mother, decides to travel to a desert beach to surf, but is attacked by a shark White. The young woman remains on a rock in the middle of the sea and can only be saved by someone passing by the seashore.

The film was shot in New South Wales, Australia, and received 79% positive reviews from Rotten Tomatoes. In addition, it is a great opportunity to enjoy Lively who rose to fame with the movie “The traveling pants” (2005), but achieved success with the series “Gossip girl” (2007-2012).

For lovers of the classics, Netflix has in its catalog a success of Kate Hudson and Anne Hathaway. “War of brides” It is about two best friends who fight to the death when they realize that their respective weddings were scheduled for the same day in the place they dreamed of so much.

Emma (Hathaway) and Liv (Hudson) always dreamed of getting married at the Plaza Hotel in New York, which they remembered a lot because Monica Geller and Chandler Bing were also married there in Friends. But, a clerical error thwarts Emma and Liv’s plans and the two end up booking the same day without knowing it.

Netflix: 3 short movies to watch in less than 90 minutes