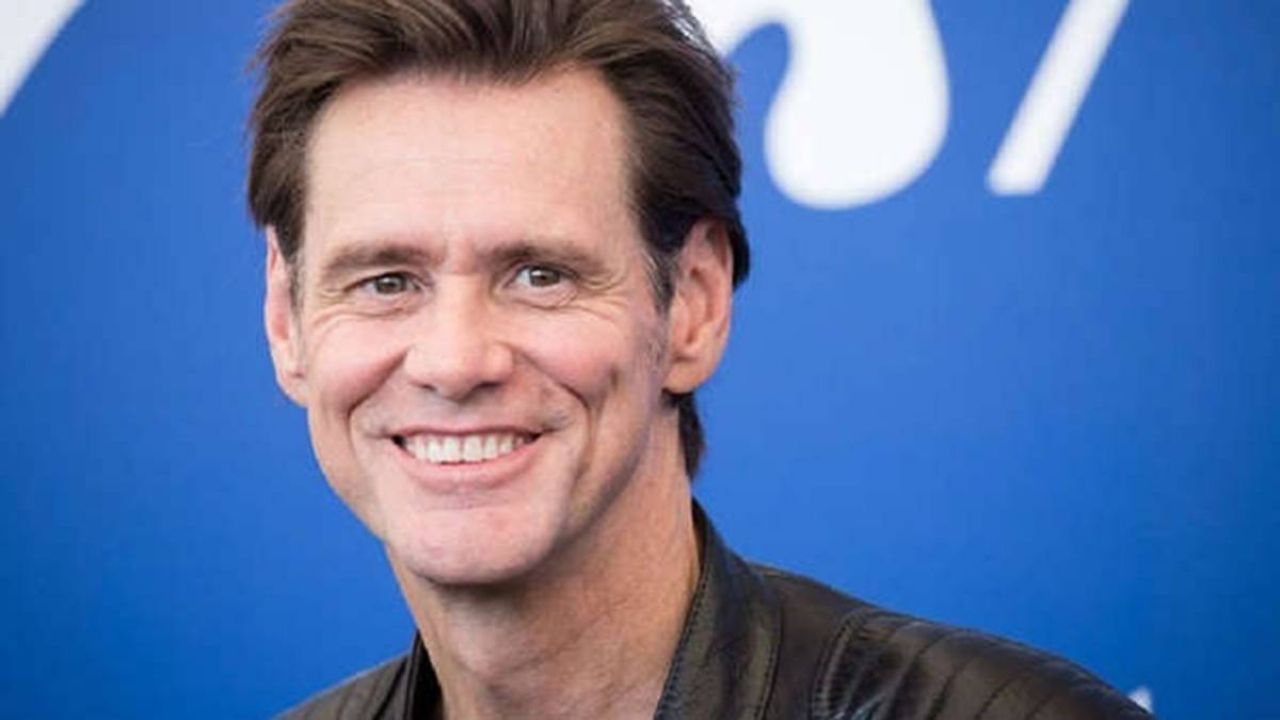 After confirmation that Bruce Willis quits acting, now adds the possible farewell of Jim Carrey. The renowned actor was promoting Sonic 2, and during the interview he talked about this idea that is going around in his head.

“Well, I’m leaving. Yes probably. I’m being pretty serious,” she began. With the sympathy that characterizes him, he assured that he will only continue in the cinema if a script written by the angels in gold ink falls into his hands. If not, he will step aside.

He also revealed that he loves the quiet life he has right now and that he loves being able to paint on canvas. “I really love my spiritual life. I’ve done enough,” she added happily.

Jim Carrey Movies You Must Watch on Netflix

This movie available in Netflix, introduces us to Carl Allen. It is about a man who has a bad habit of saying no to everything, but this changes when he signs up for a self-help program that is based on a single condition: saying yes to everything.

Of course, this production is starring Jim Carrey. In addition to having him, the cast is also made up of great stars: Zooey Deschanel, Terence Stamp, Bradley Cooperamong others.

Without a doubt, The mask is one of the most iconic movies he starred in Jim Carrey and which became one of the most applauded successes of the nineties. In addition to him, it featured the performance of Cameron Diaz.

The story introduces us to a bored bank employee, who one day finds a mask that represents Loki, a god of malice and mischief. Every time he puts it on, the protagonist will be completely transformed.

The Follies of Dick and Jane

The film, which is available at Netflixintroduces us to Dick Harper. A man who is eventually promoted to Vice President at the company where he works; but after a scandal, the company ends up in ruins.

In this way, the luxurious life that Dick led with his wife Jane and their little son will take a big turn. Seeing that the debts begin to take over them, the couple decides to carry out a controversial plan.