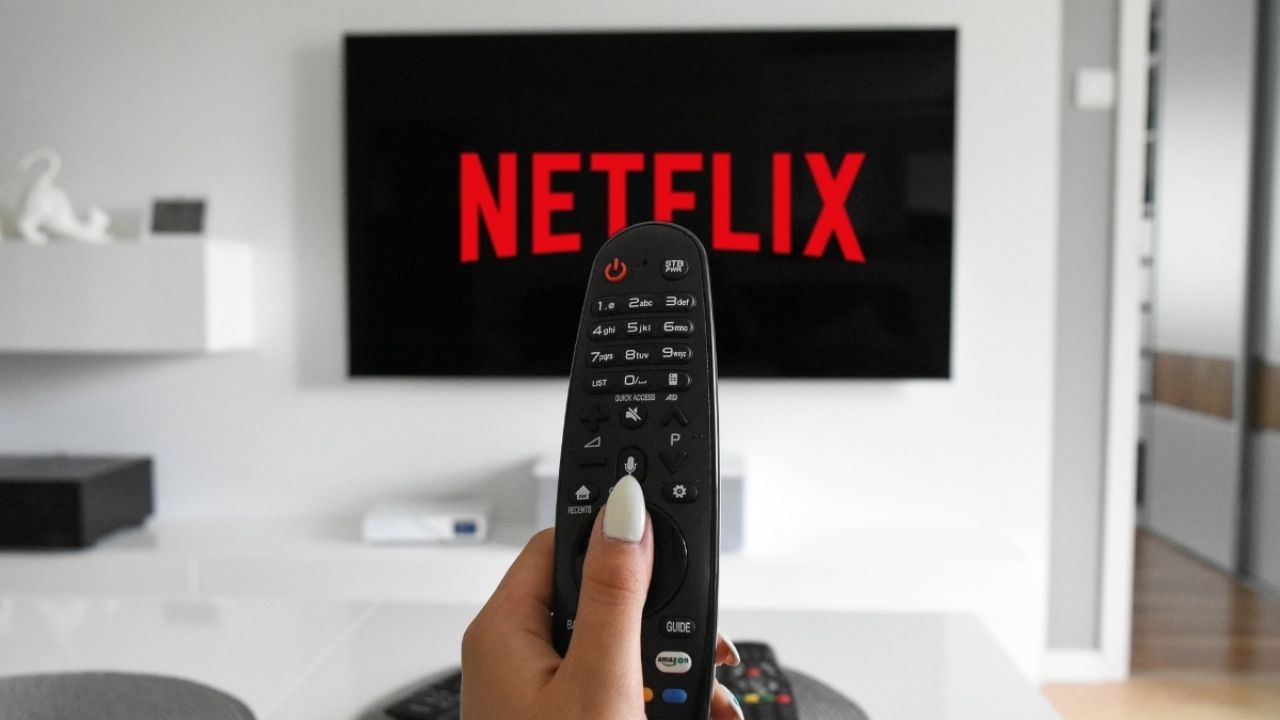 It is no secret to anyone that Netflix has created a true empire around its most viewed movies and series on the entire platform, as it has managed to fill its catalog with a true talent that the same platform has promoted.

Stars like Millie Bobby Brown, Katherine Langford, Jacob Elordi, Noah Centineo and Lana Condor are just a few of the celebrities who have reached the top thanks to the platform.

But many others returned to the front pages thanks to the successful productions of the platform, such as: Sandra Bullok, Andrew Garfield, Winona Ryder, Úrsula Corberó and more.

But what is a fact is that 2022 has been painted as a year highly anticipated by the fans of different productions, since some productions are about to be released or their sequels.

And is that just a few months after the Oscars are held, thousands of fans have prepared the popcorn and even the reheated to start next year in front of the TV.

One of the most anticipated Mexican productions of all is “Rebelde”, as thousands of fans have waited more than 15 years for one of their favorite novels to return to TV.

It is worth mentioning that this new installment will talk about a new story within the prestigious “Elite Way School”, where many remember “Mia Colucci”, “Miguel Arango”, “Roberta Pardo” and “Diego Bustamante”.

The new story will be released by Netflix on January 5 with a new and young cast: Azul Guaita Bracamontes, Sergio Mayer Mori, Andrea Chaparro, Jerónimo Cantillo, Franco Masini and Lizeth Selene, to name a few.

It is a horror film created by Agustín Martínez and Carlos Montero, and directed by Jorge Dorado and Carles Torrens, which promises to be one of the most terrifying films of the year.

The young women will have to face the horrible crime that seems to have been committed by their parents who, before disappearing, left behind more than 20 fatalities.

One of the successes of 2021 was undoubtedly ‘The Bridgertons’, but in this new installment the life of “Anthony” (Jonathan Bailey) will be told, and his new search for a worthy love like that of his sister “Daphne ”(Phoebe Dynevor).

It should be noted that the exact date of the premiere of the fourth season of ‘Stranger Things’ has not yet been confirmed, but it is expected to be for the month of November 2022.

The saddest moment for British royalty is yet to come, because for the fifth season of the series of the royal family, the tragic death of Lady Di will be told.

The fifth installment is expected to be released in the fall of 2022, as the exact date of the return of Queen Elizabeth II and the rest of her family to Netflix has not yet been confirmed.

Without Ester Exposito, Danna Paola or Mina El Hammani, the Spanish production plans to continue with a fifth season of the wealthy young people of Madrid, as well as their “unfortunate” lives.

Netflix 2022: most anticipated RELEASES of series and movies in the app; Make the popcorn!