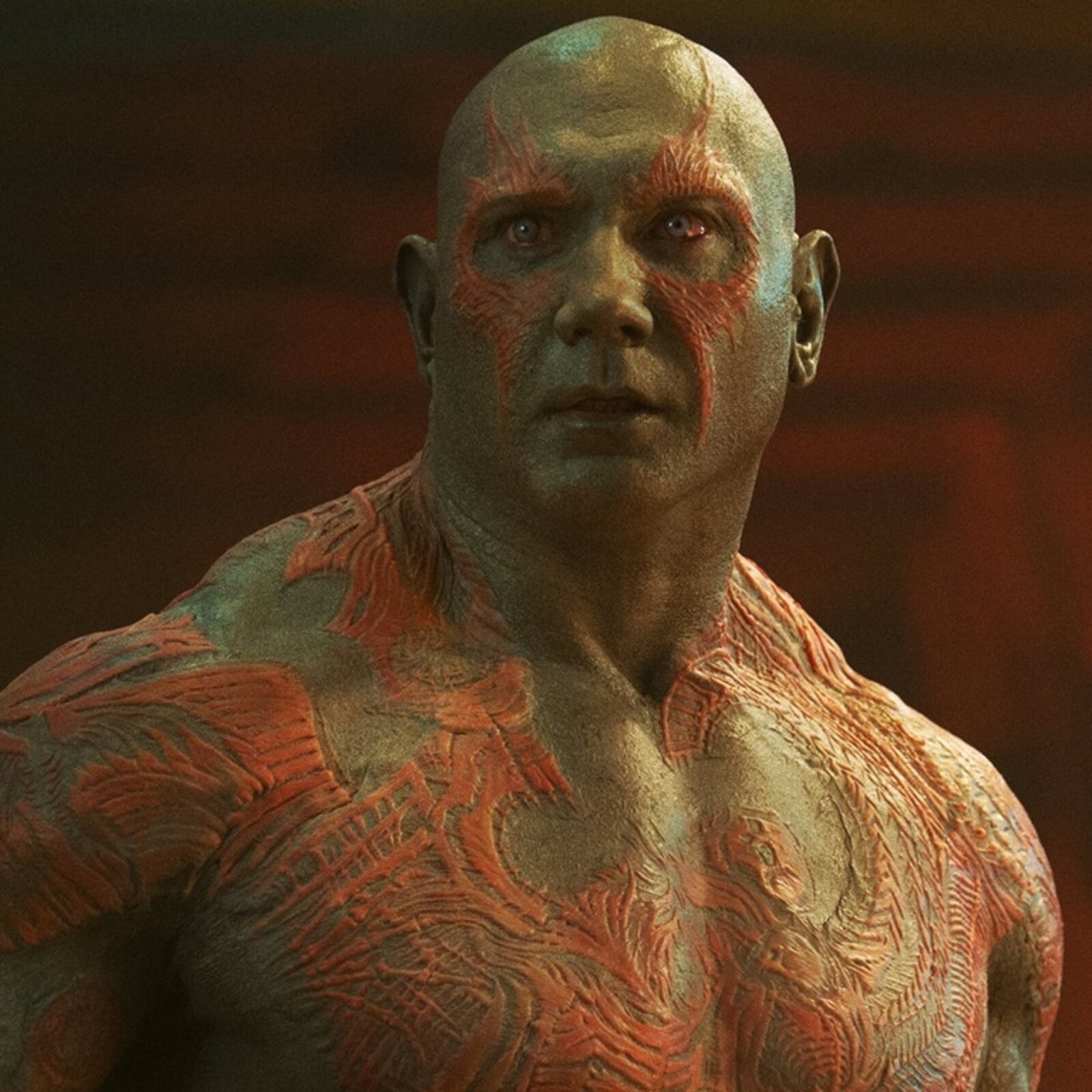 Yes months ago that Dave Bautista assured on Twitter that ‘Guardians of the Galaxy Vol. 3‘would be his last’ Guardians’ movie: “Drax isn’t going anywhere, I just won’t play him. By the time ‘Guardians of the Galaxy 3’ comes out I’ll be 54 years old, for God’s sake!”, published, and James Gunn He responded by saying that he could never be replaced and that for him no one else could play Drax. Now it has been the director himself who, in full promotion of ‘The Suicide Squad‘, has stated that if Marvel decides to continue with the saga they will have to do it without him as well.

After Disney fired Gunn from the movie for some old tweets “compromising”, Bautista launched himself to defend his friend in an almost constant campaign on networks and for which he did not care in the least that his contract would also be restricted. He related to the house of the mouse with Donald Trump and assured that although he had contractual obligations, he would break them if they did not use the script that Gunn had already written, he also accused “cybernazi fascists” having caused the entire smear campaign. Later Disney rehired Gunn to finish the trilogy.