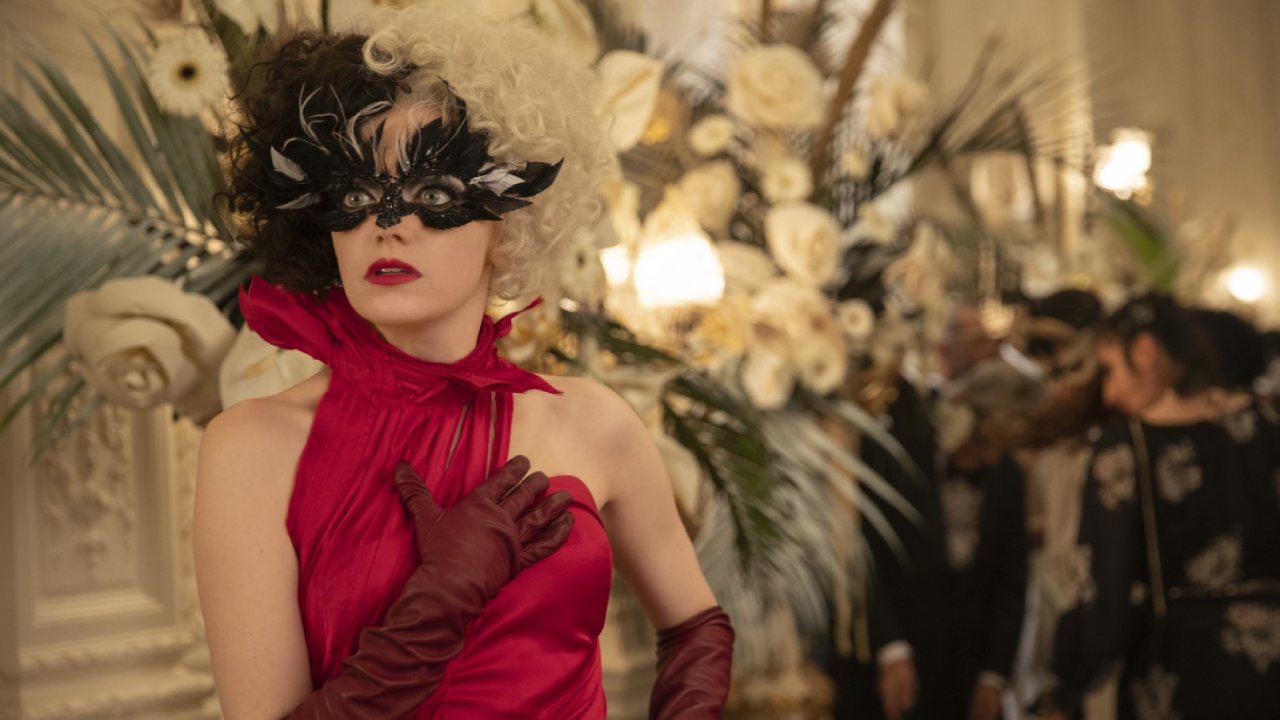 Director Craig Gillespie wanted to get away from the previous films and for Emma Stone to make the character her own.

Just take a quick look at the previews of Cruella to realize that what Disney has prepared has nothing to do with 101 Dalmatians. In case confirmation was needed, director Craig Gillespie has stated that they could not get anything out of the 1961 animation and that they preferred to stay away from More alive than ever! and Glenn Close’s performance to find a voice of his own.

In an interview with SensaCine, Gillespie acknowledges that they have had the opportunity to start from scratch and create a character tailored to Emma Stone. In a very clever tactic, this has made them avoid hateful comparisons.

It really doesn’t have much to do with Glenn Close’s earlier story. I’ve wanted to start something wonderful new so we had a clean slate to do what we wanted and set it up in 1970s London

When it comes time to start developing the new Cruella, the director was only clear that it was going to take place in the London 70s. It was this background that gave rise to everything else. “This served as a backdrop for the character: it’s like he was very rebellious, a kind of anti-system. That’s where the struggle is between the script and being his own person. That’s how we define it and I know that’s scary.” .

Working with a blank canvas might sound great, but it also requires equipment to match, and according to Gillespie, Emma Stone was. She collaborated closely in bringing Estella to life, the woman she was before Cruella.

Emma Stone was such a generous actress that she just came over and gave me a wide range of performances. It was a bit of self-discovery during the first week with her.

In an interview with ComicBookGillespie adds that they couldn’t get anything out of the 1961 animation either because it doesn’t tell many details about the villain, despite making a fantastic portrait of her. “The funny thing is that with 101 DalmatiansCruella is a delight to see, you love her sense of humor and the narcissistic tone she has, but we don’t know too much about her. He went to school with Anita and that’s it. It’s been liberating, in a way. “

An old woman without hair, a rehabilitated psychopath and even a mother … All the versions of Cruella De Vil that exist

He is not the only one who found himself in this situation. Joel Fry and Paul Walter Hauser, the actors who give life to Jasper and Horace, respectively, also decided to look elsewhere for inspiration than the cartoon tape. “It’s funny because we watched the animated movie again and it didn’t have much to scratch at. We get nothing. I took the voice of Bob Hoskins from the movie Hook. That was my inspiration for Horace, personally, “says Hauser.

“I didn’t look at those movies either. I didn’t try too hard. I was just thinking about the thin arms and legs and the fact that Jasper didn’t have much patience with Horace’s conversation, that’s what I got out of there,” he adds. his partner in fiction, Joel Fry.

We can discover what he has devised Craig gillespie, Emma Stone and the rest of the team as of this Friday, May 28, the date on which Cruella hits theaters and Disney + with Premium Access.