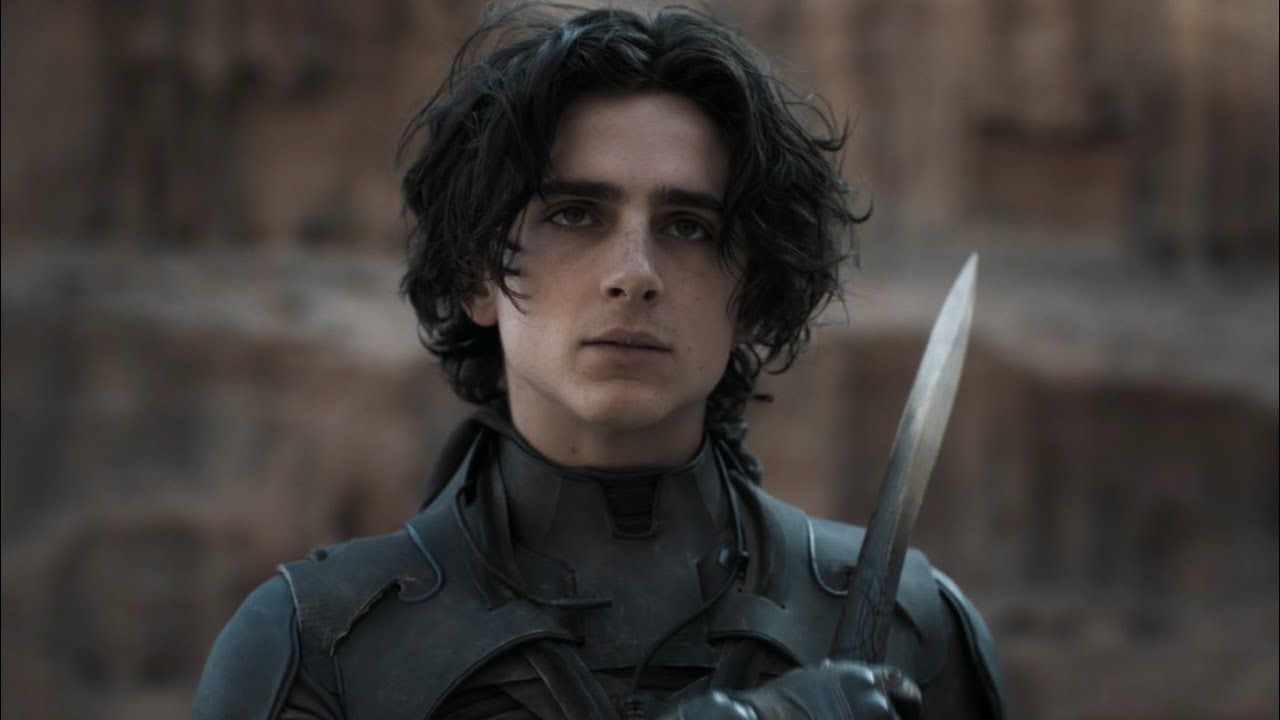 Late 2020 Warner Media enlisted his master plan, which contemplated that all great premieres of 2021 I know will be released in cinemas and on the streaming platform HBO Max in parallel. To start with, the company debuted in December 2020 the first film of the plan Wonder Woman 1984. In this way, not only encourage visits to the few open cinemas, but also to start attracting subscribers to the streaming platform.

2021 had huge and long-awaited titles such as The Suicide Squad, Dune, Justice League, Zack Snyder’s Cut, among others. Although the persistence of the pandemic was maintained, biosafety measures, not forgetting vaccination, made it possible for cinemas to enable more rooms. Thanks to this, movies like Godzilla vs Kong, Dune, among others, they became blockbusters.

Now the site Business Insider broadcast the numbers of HBO Max, showing what were his Most viewed movies in 2021 in the US. Many would think that the film of Denis Villeneuve or even The Matrix Resurrections would be the first, but it was not, since Mortal Kombat he stayed with the top when he reached 3.8 million households during their first five days, that is, from Wednesday to Sunday. These two arise based on a home where at least five minutes of the film are played, these data are limited to home devices for TV, such as Google Chromecast, Roku or even video game consoles such as PlayStation.

These were top 10 most viewed from HBO Max

10 Those Who Wish Me Dead

7 The Conjuring: The Devil Made Me Do It

Neither Dune nor Matrix Resurrections, this was HBO Max’s most-watched movie of 2021