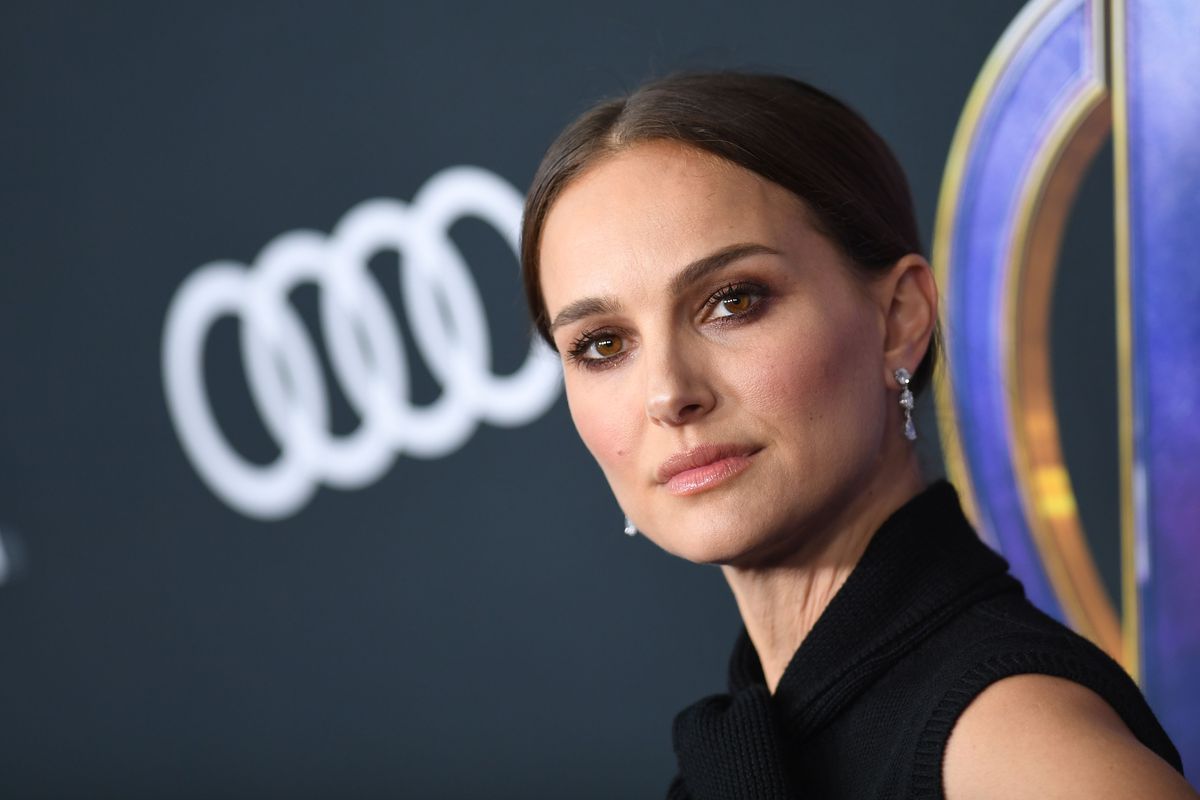 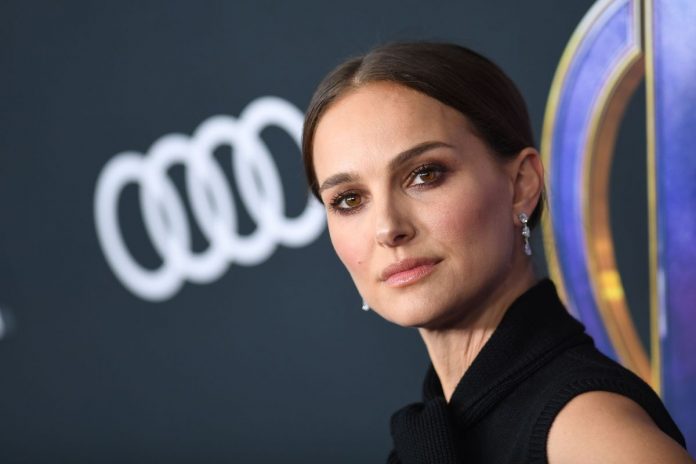 He’s been a teenage starLéon), cult actress (Black Swan) and protagonist of millionaire franchises (Star Wars, Marvel); Natalie Portman enjoys one of the most eclectic careers in Hollywood in her 40s, an industry that she knew how to navigate so as not to fall on the list of broken toys of the 90s.

In her favor, she says that she started in the cinema when she was 13 years old, after being discovered by an agent in a pizzeria. But that early debut could have been her biggest obstacle in an industry that, even today, hypersexualizes teenage girls and doesn’t know what roles to offer when they mature.

“I started to choose scenes that were less sexy because I was worried about the way they perceived me and how safe I felt,” she recalled this Christmas in an interview with comedian Dax Shepard.

After starring Léon (1994), Heat (1995) and Beautiful Girls (1996), the latter in the role of a teenage girl in a relationship with an older man, Portman was fully aware of her brand as a Hollywood “lolita.” Another teenager turned into a fetish for producers and casting directors, mostly men.

They may be on completely different shots now, but for a moment Portman walked a path similar to that of Britney Spears and Lindsay Lohan, whose careers are now undergoing a review process.

Starting in 1996 and with the support of her parents, who supervised (and cut out) the scenes in which her daughter appeared, the actress turned down roles such as that of Romeo and Juliet, by Baz Luhrmann, because of his age difference with Leonardo DiCaprio, or the modern version of Lolita which finally starred Jeremy Irons and Dominique Swain.

His refusal to film nudes that were not strictly necessary for the plot led to several conflicts with the studios, but on the other hand the public and critics were surrendered to one of the greatest promises in Hollywood at the time when the careers also took off by Angelina Jolie, Brad Pitt and DiCaprio.

Setting limits and earning the fame of “tough” sometimes does not go well in the world of cinema, but Portman knew how to manage his career in such a way that at the age of 16 he had already signed for one of the great franchises, Star Wars, as part of the fixed cast in the new trilogy of the galactic phenomenon.

“I’d rather be smart than a movie star”

At 18, when he premiered The Phantom Menace (1999), Portman enrolled at Harvard University to study psychology.

“I don’t care if college ruins my career. I’d rather be smart than a movie star, “he then told the press.

The actress came from an academic family where education and culture were valued, “becoming a teacher, doctor and lawyer.” In fact, his parents closely watched Portman’s path in Los Angeles and insisted that he devote more time to training.

During his college years he continued to record the remaining installments of Star Wars in the summers and stepped on the Broadway tables with Meryl Streep in Seagull scored by Antón Chejov.

His great return to the cinema came with Closer (2004), by Mike Nichols, which awarded her a Golden Globe, the Oscar nomination and confirmed her new status as an adult actress.

During this stage he combined failures such as Goya’s ghosts (2006), filming for which he visited Spain, together with phenomena of the stature of V for Vendetta (2005), for which she appeared completely bald at promotional events after recording the famous scene in which she shaves her head.

“We only had one attempt to shoot that scene, but we tried other times with other members of the crew who volunteered,” said the actress.

In 2010, two years after making her directorial debut with the short Eve, came the great role of Portman: Black Swan. He won the Oscar, the Golden Globe, the BAFTA and the Screen Actors Guild Award. He was 30 years old and had won practically everything. But he would receive another nomination at 35 for playing Jacqueline Kennedy in Jackie.

Natalie Portman has managed to move her tab again and has signed up to the highest grossing saga of the decade, Marvel, with the films of Thor, whose third installment will be released in 2022.

In case his resume was meager, he has a cameo in Avengers: Endgame, the highest grossing film in history. An enviable trajectory for a career that has spanned three of its four decades of life.