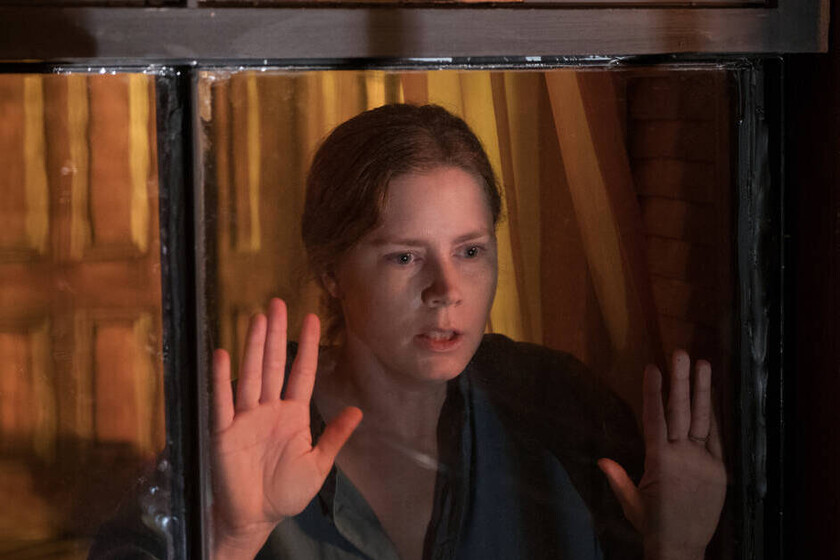 Netflix’s thriller’The woman at the window‘ is not the version that director Joe Wright wanted. The poor reception of critics and audiences have condemned to ostracism a film that recovers the nonsense of De Palma’s cinema and even giallo cinema, but according to an interview with vulture, Wright was unhappy with the final cut due to changes made as production progressed..

The movie had a great cast, with Amy Adams and supporting characters played by Gary Oldman, Julianne Moore, Jennifer Jason Leigh and Anthony Mackie. The film adaptation was written by Pulitzer Prize winner Tracy Letts, but the production would go through many problems, since was originally a 20th Century Studios film that was absorbed when Disney acquired the studio and was later sold to Netflix, debuting on the platform in May 2021.

In the interview, Wright explains how it was different from his vision of the film:

“It was a long, drawn out, frustrating experience. The movie that finally came out was not the one I originally made. It was very watered down. It was much more brutal in my original conception. Aesthetically, with really sick parts and really violent music: Trent Reznor he made an incredible score that was abrasive and harsh, and in his depiction of Amy Adams’ character Anna, which was much more disastrous and even despicable in many respects.”


see to Amy Adams in a role like this could have been a problem for the public that he is used to seeing her play sweet characters and expectations become barriers, as he continues:

“Unfortunately, audiences like women to be nice in their movies. They don’t want to see them messed up, ugly, dark, drunk, or on pills. It’s okay for men to be like that, but not women. thing was watered down to be something it wasn’t. I’d love to do a director’s cut but it would be too expensive to make it happen.”

“My version was much dirtier and more brutal.” Joe Wright denounces that the montage of ‘The Woman in the Window’ premiered on Netflix is ​​not his