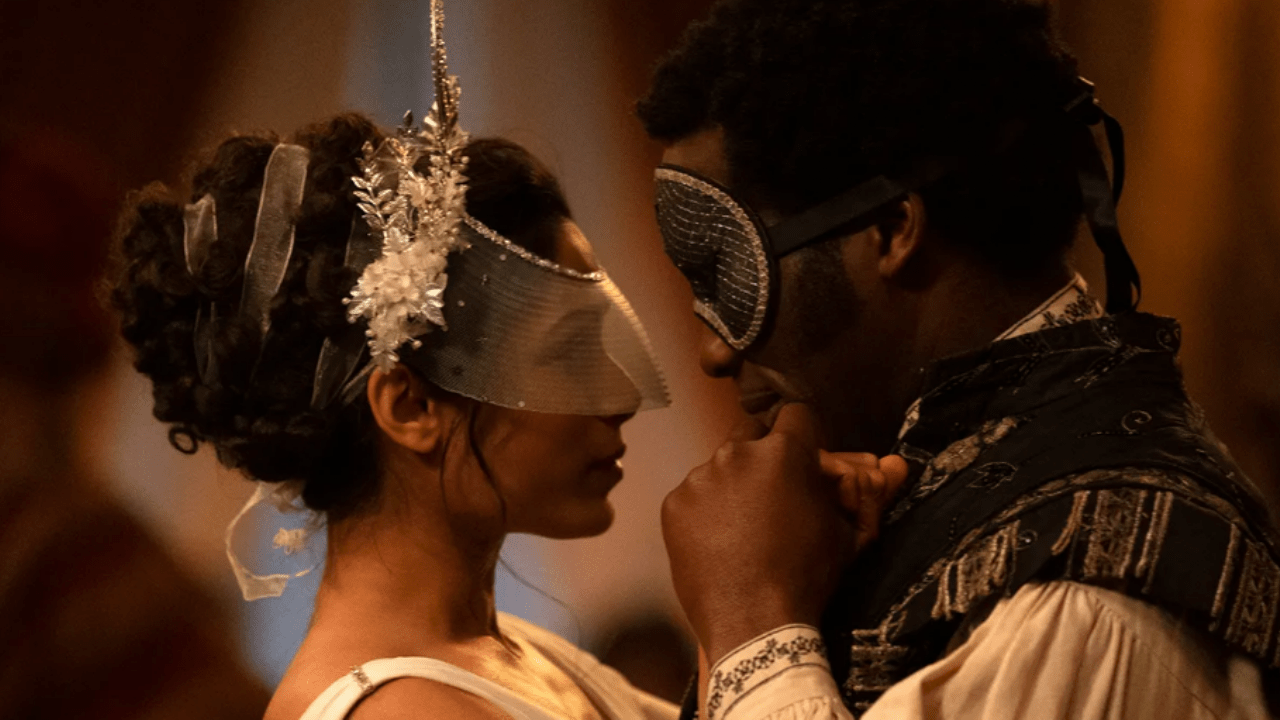 The recent premiere of second season of Bridgerton on Netflix and the record it broke a few days after its premiere, once again made it clear that period productions have a horde of fans out there.

These types of stories are not new and there are many literary classics that have been brought to the screen, becoming classics in themselves. Such is the case of Pride and Prejudicethe popular novel written by Jane Austen that has the largest number of adaptations in the medium, and whose themes are still valid.

Given their popularity, period productions always find a loyal number of fans and this new adaptation will be no exception. In a few months the adaptation of Mr. Malcolm’s Lista romantic drama set in the Regency era, which promises to make fans fall in love with Pride and Prejudice Y Bridgertonequally.

The director Emma Holly-Jones is preparing to make his directorial debut with the adaptation of the homonymous novel by Suzanne Allan. It centers on handsome Mr. Malcolm, a handsome and wealthy suitor who sets out to find a wife, as long as she meets all the requirements he has on her list. This is where the young Selina Dalton comes in, a woman who will help her friend Julia Thistlewaite take revenge on Mr. Malcolm, after he rejected her for not meeting all the qualities required of her.

Magazine Vanity Fair has provided a first glimpse of this period romance that promises to delight fans of the genre. To bring the story to the big screen, Jones drew inspiration from other works. Her fascination with the acclaimed musical Hamilton led her to build a diverse and varied cast.

The film, like the short film he directed around Mr. Malcolm’s List, includes a cast with actors of different ethnicities. Just like Bridgerton in his two seasons.

In dialogue with Vanity FairJones reveals that he struggled to have Sope Dirisu in the role of Mr. Malcolm, whom he considers “the new Mr. Darcy”. For his part, Dirisu did not have it easy at all when it came to becoming the hero of this drama, since he had to work on his accent, his posture and even find new ways to make the character his own. So it was that he managed to convince the director to include a scene in which his character speaks Yoruba.

Similar was the case of Pinto, who is Indian. Once she got the role she began researching the presence of South Asian communities in England at the time. Also, the film pays homage to her culture through the costumes.

Mr. Malcolm’s List is scheduled to hit theaters on July 1 this year.

Mr. Malcolm’s List, the period film that seeks to become the new Bridgerton