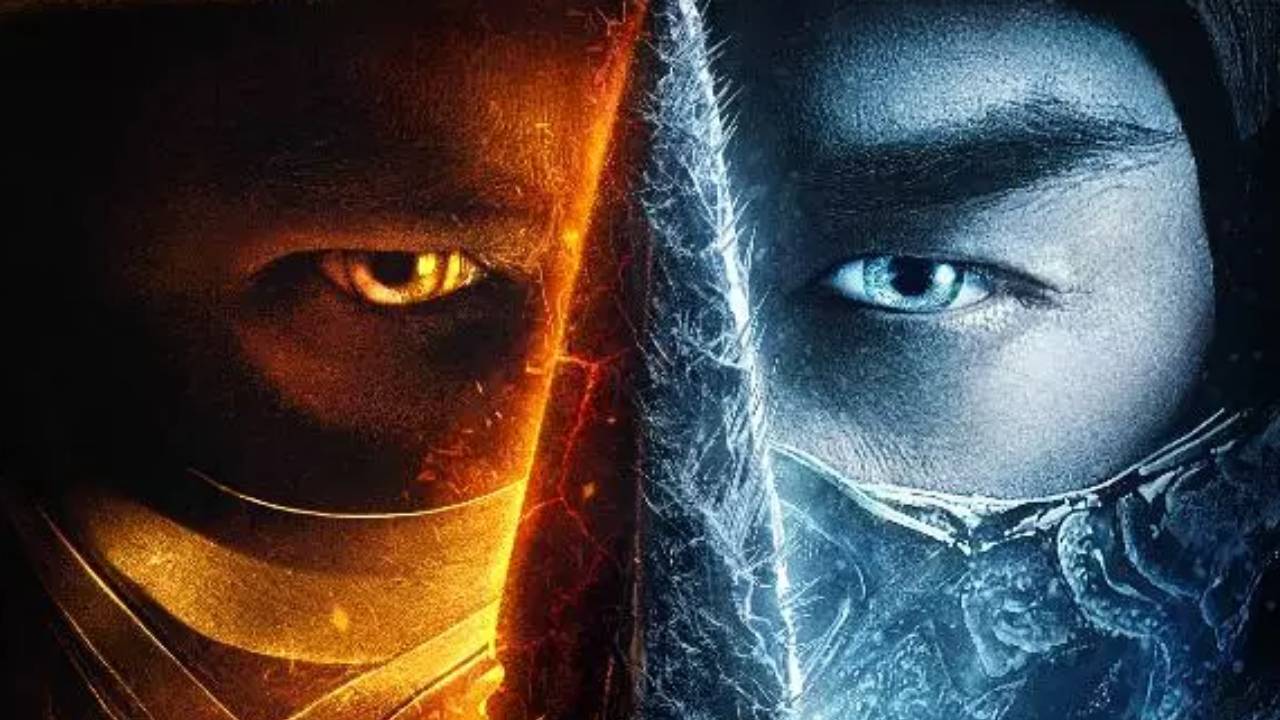 Enjoy the blood and fatalities of Mortal Kombat from the sofa in your house. Warner Bros. has announced that the tape that adapts the famous video game will be available for rent and purchase from may 31. The digital platforms on which it can be seen via ‘streaming’ are Apple TV, Rakuten, Amazon Prime Video, Google Play, Movistar +, Vodafone, Orange TV, Sony and Microsoft. The price of the PVOD -that is, the rent- will be € 12.99 and the PEST -the purchase- of € 16.99.

It is the same path that other titles in the house have followed. Without going any further, one of the big blockbusters of this 2021 has been Godzilla vs. Kong, which hit the streaming platforms on May 10, a month and a half after it hit theaters. The price to see the Adam Wingard tape was the same that they have established for the adaptation of the famous video game.

It is one more way to extend the life of the film and see if they achieve the expected results to be able to confirm the sequel. The possibility of a second part depends on the reception that this film has, so fans should be attentive to the numbers. If the studio decides to give the green light to the continuation it will be great news because it will mean the introduction of a mythical character from video games: Johnny Cage.

Cage could not be part of the first installment for many reasons. The producer of the film Todd garner explained recently why they had to make the decision to put him aside: “He’s a very big personality, right? He needs his own space. It’s very difficult to put him in a movie, as I said, with Kano. So getting him out was very easy not only for the movie, but also for the sequel. I want to do a sequel and now I have Johnny Cage, who hasn’t been used in the first one. “

Warner Bros. was confident in the reception of the film and has prepared the ground for the sequel, although it has not yet confirmed it. Not only has he reserved the most anticipated character in the adaptation, he has also tied one of its protagonists, Joe Taslim, with an agreement to make four installments. “If this is successful, we may do more.”declared the actor.